Luckily, Capablanca recorded something that’ll wipe all your tears away. You can actually call it the exact opposite of Elevator Music. The berlin-based, spanish native artist started making music when he was 3. „Bangin pots at his grandmas”, he tells us. „It was pure shari vari and I’m still at it.” And yes, it’s true, TISSUE Magazine Mixtape 65 is
Katzenmusik par excellence (need proof? Check the mix at 1 hr 8 min 15 secs). Trippy, distorted, sketchy, challenging. But also soft, blurry and dreamy. Capablanca – first name Hugo – has made a name for himself not only by releasing stuff by early Ron Morelli or Willie Burns aliases on his own label Discos Capablancas. HC is also channeling his creative urge in making party posters or collage and installation work. 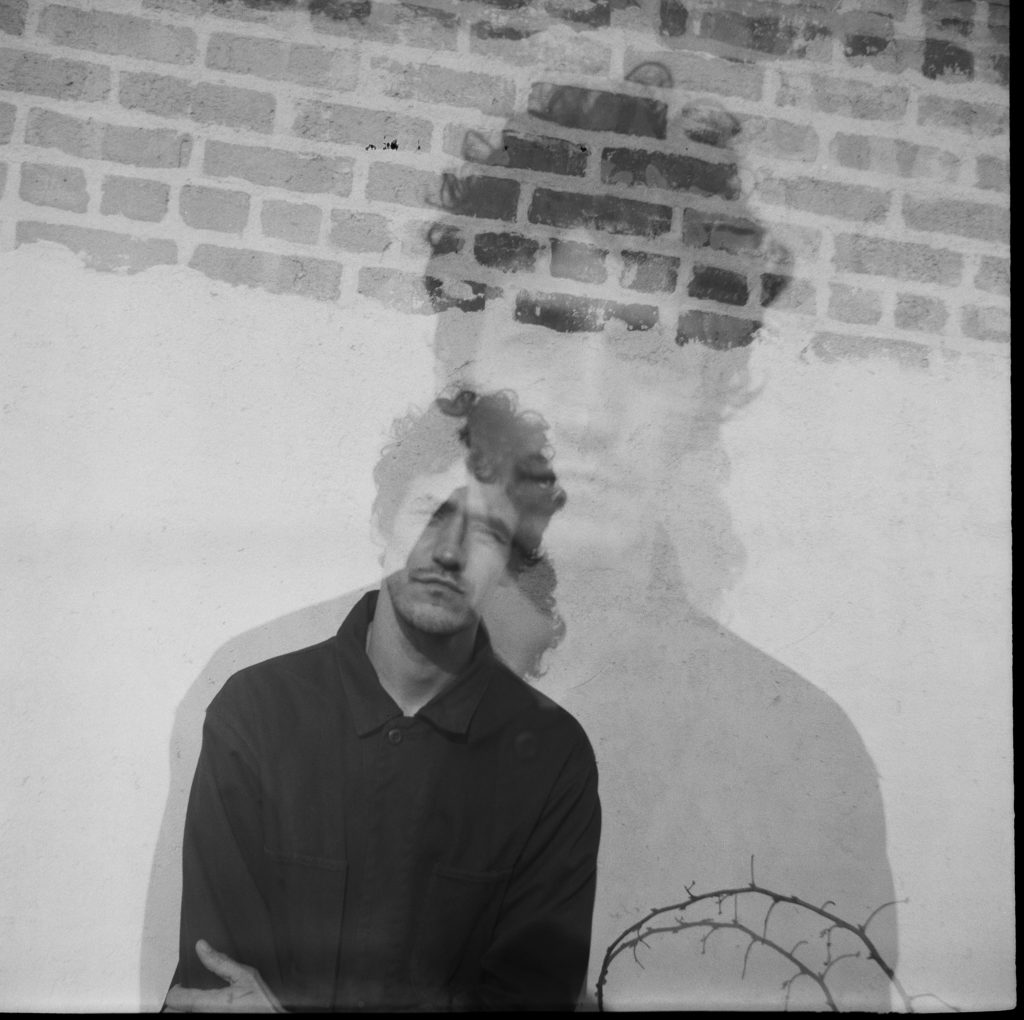 Speaking of visual arts: The picture for this mix is an outtake of a photo series by Maxime Ballesteros published in TISSUE N°5. The photographer is a long term friend of Capablanca. „We’re lovers and we’re about to get married. JK. I know Maxime since many years. He was at every good party Berlin had to offer and so was I.” Asked for what inspires him in daily life, Capablanca states: „Freaks, pizza, an exhilarating night full of unexpected turns, a good movie, finding some exciting art (which rarely happens).” Well, we hope what we got cooking at TISSUE at the moment will inspire him when it’s gonna be out in a few months: TISSUE N°666 is about to drop – an occult mix of contributing regulars,fresh talents, natural borns, dark thoughts and well-kept secrets – all tacked up to one unsparingly piquant experience.