If Lazerhaze appears to you as an adhd-driven young gun, you’re only catching a glimpse of his potential. After witnessing him perform in various settings, he has to be considered an autodidactic enfant terrible and a genre bending enthusiast.

He started playing the drums in a death metal band when he was still a kid and from thereon took numerous paths. Tried and failed, tried again and failed better, kept on keeping on. Sometimes these paths were treaded simultaneously or even in synchrony, sometimes asynchronous, spontaneous or even fragmentary. He would be jamming his guitar for hours but then in the blink of an eye jump in on a spontaneous rap cypher in our kitchen. Not with generic rhymes, but with spoken-word-like prayer pathos and ferocious punchlines. 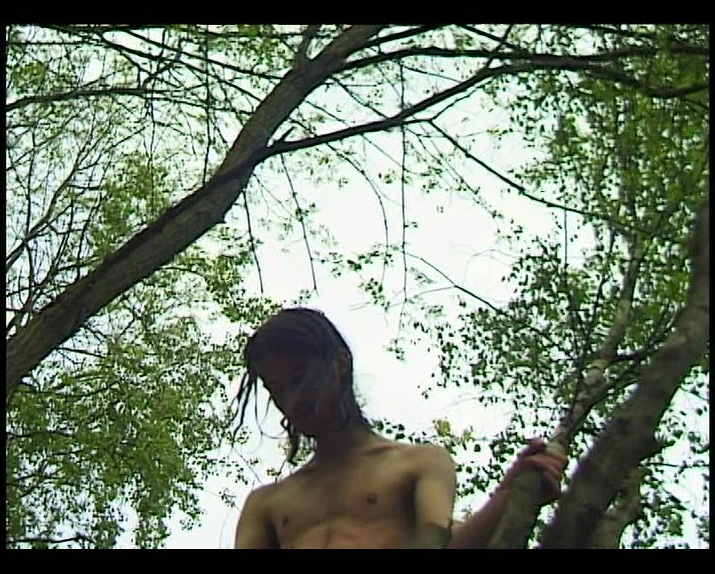 This seems to work out for him because of one simple reason: His passions. Not to draw the obvious conclusion to his Christ-like appearance! Because Lazerhaze is not the canvas for your messianic projections. He will not die for your sins. But he will sin, break (musical) dogmas, form possibilities and relations and manifest as what he has not been yet, again and again, to eventually safe us and hisself from a pious life.

Seeking freedom where the societal disposition will demand professionalism, this mix contains not one song, that could easily be pinned down with a simple concept, nor is this mix built up in a curved, traditional tension structure. What it instead shows are numerous traces and citations. Iconic quotes, honest homages, a resampling of a most notorious break tune from Offenbach, and this within a mix structure that is unpredictable. As the quote in Lazerhaze’s mix implies: Leave the bad trips behind, try immanence. 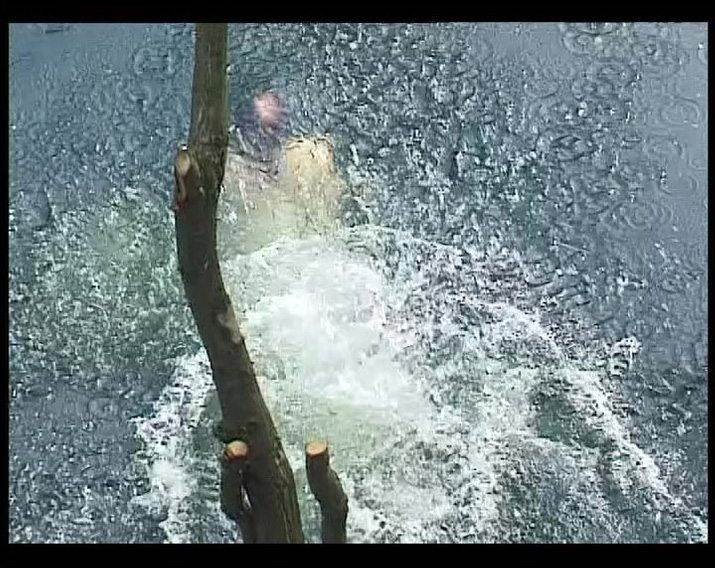 Mixtape 66 by DJ Lazerhaze is more than only numerologically foreshadowing the upcoming TISSUE residency at Eike Königs graphic design class at University of Art and Design Offenbach, where TISSUE Magazine N°666 will be brought into light.