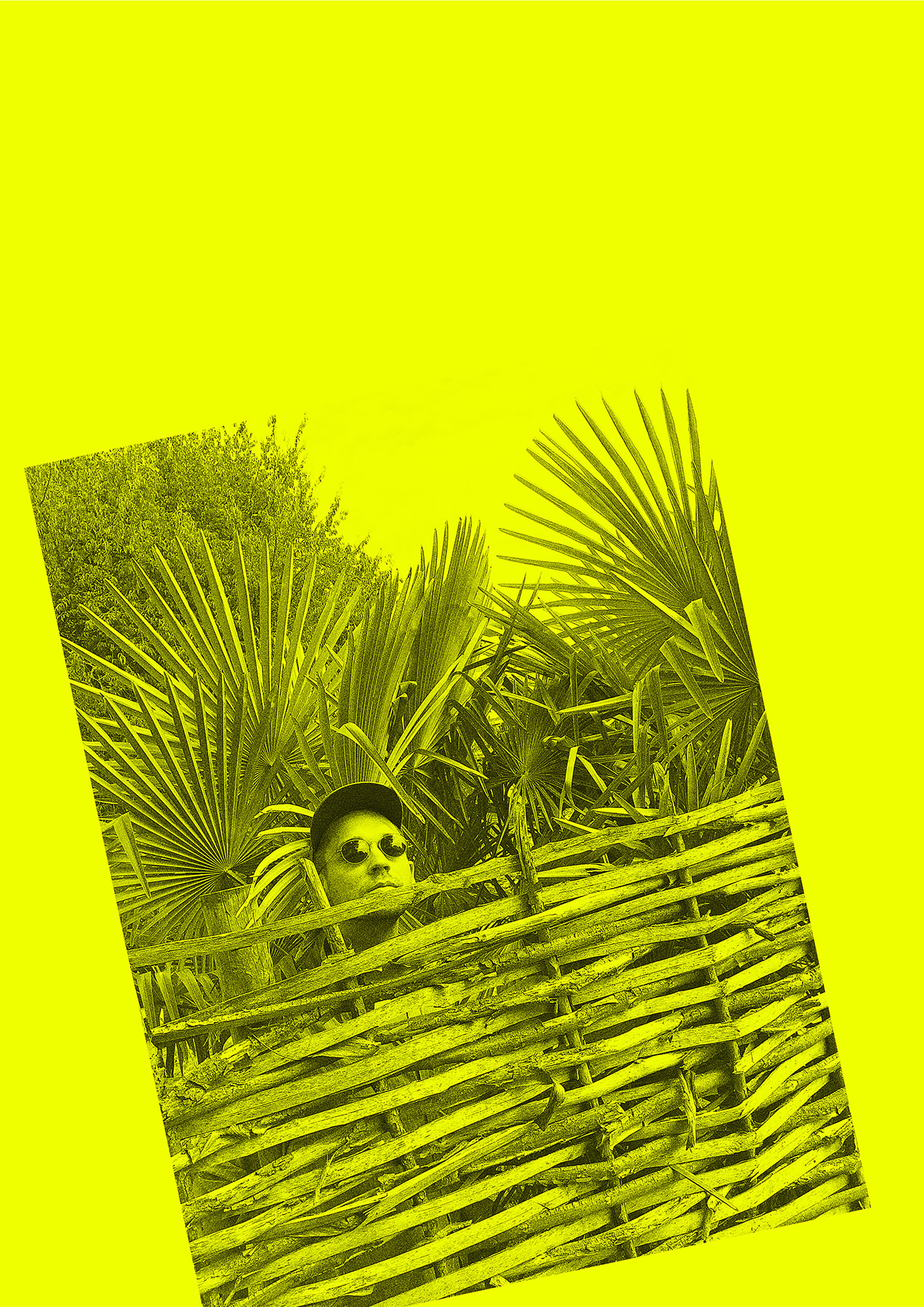 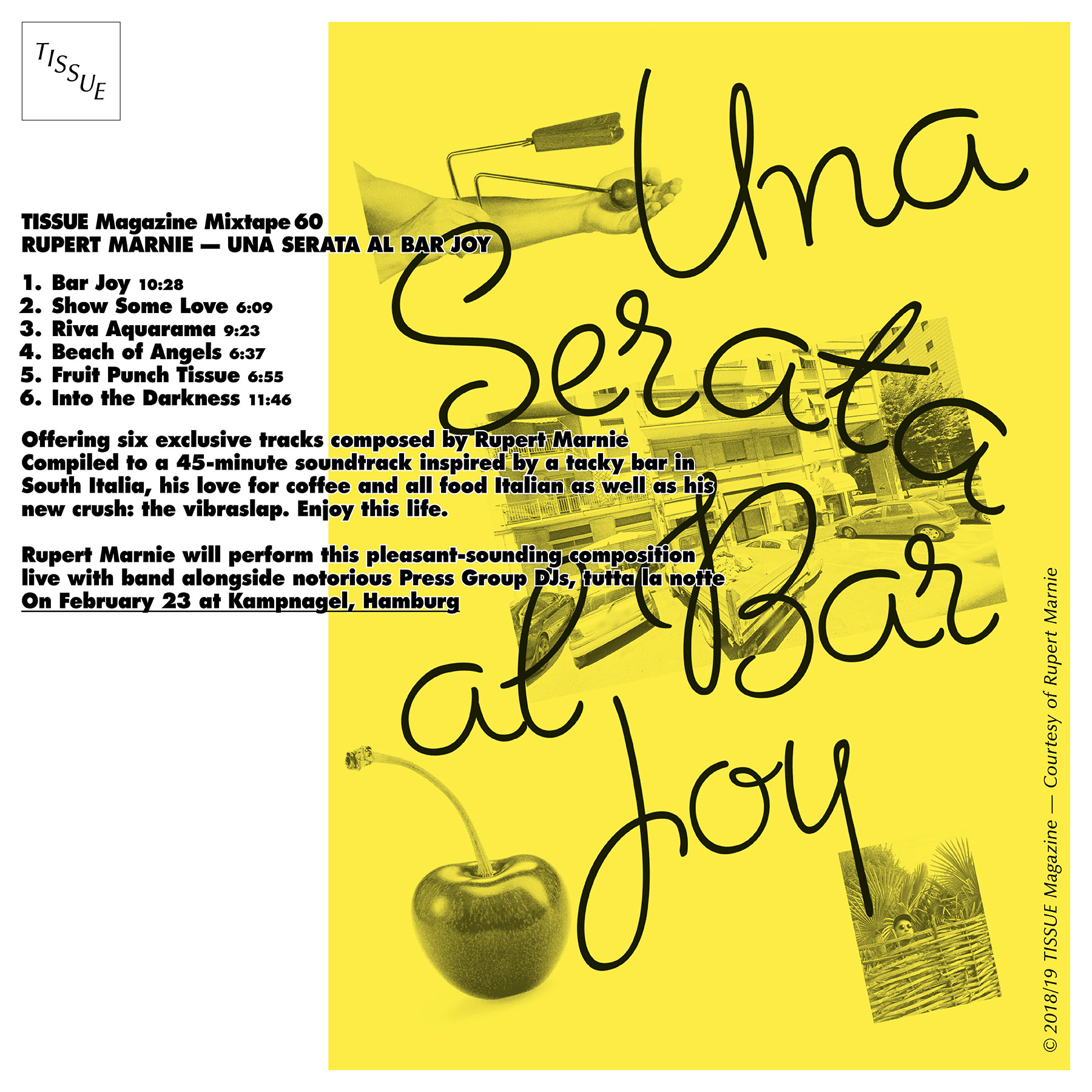 Watch a supercut of The Press Group’s most recent edition of their invites series with Sasha Zlykh in the video above. Lean back and listen to some chopped and screwed, memphis-induced rap by the likes of Denzel Curry, Gucci Mane and Lil B, while our editor-in-chief takes you on a tour through the finissage of […] 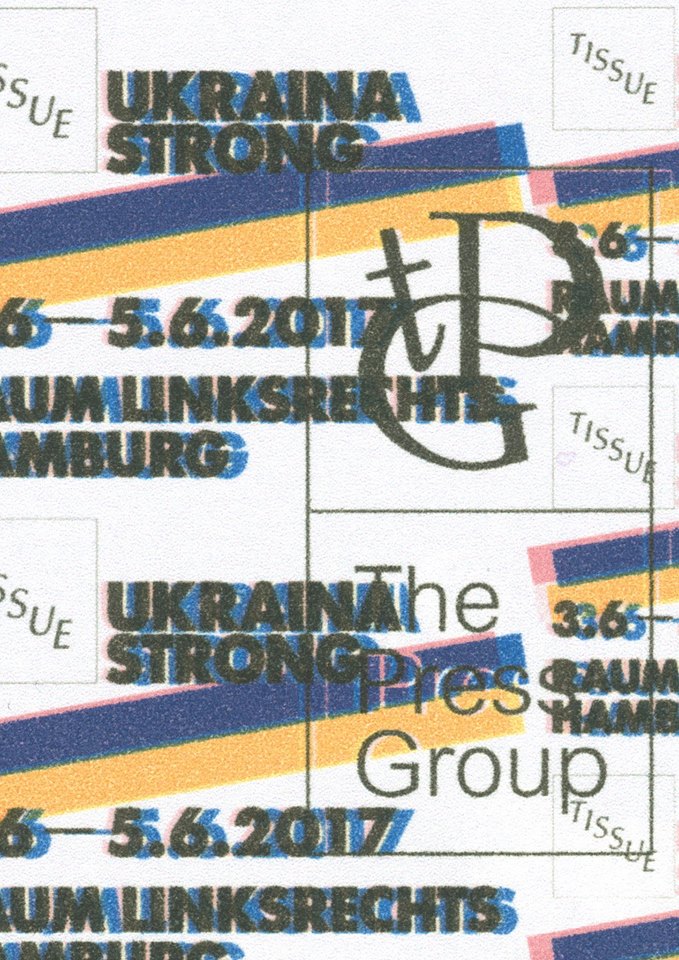