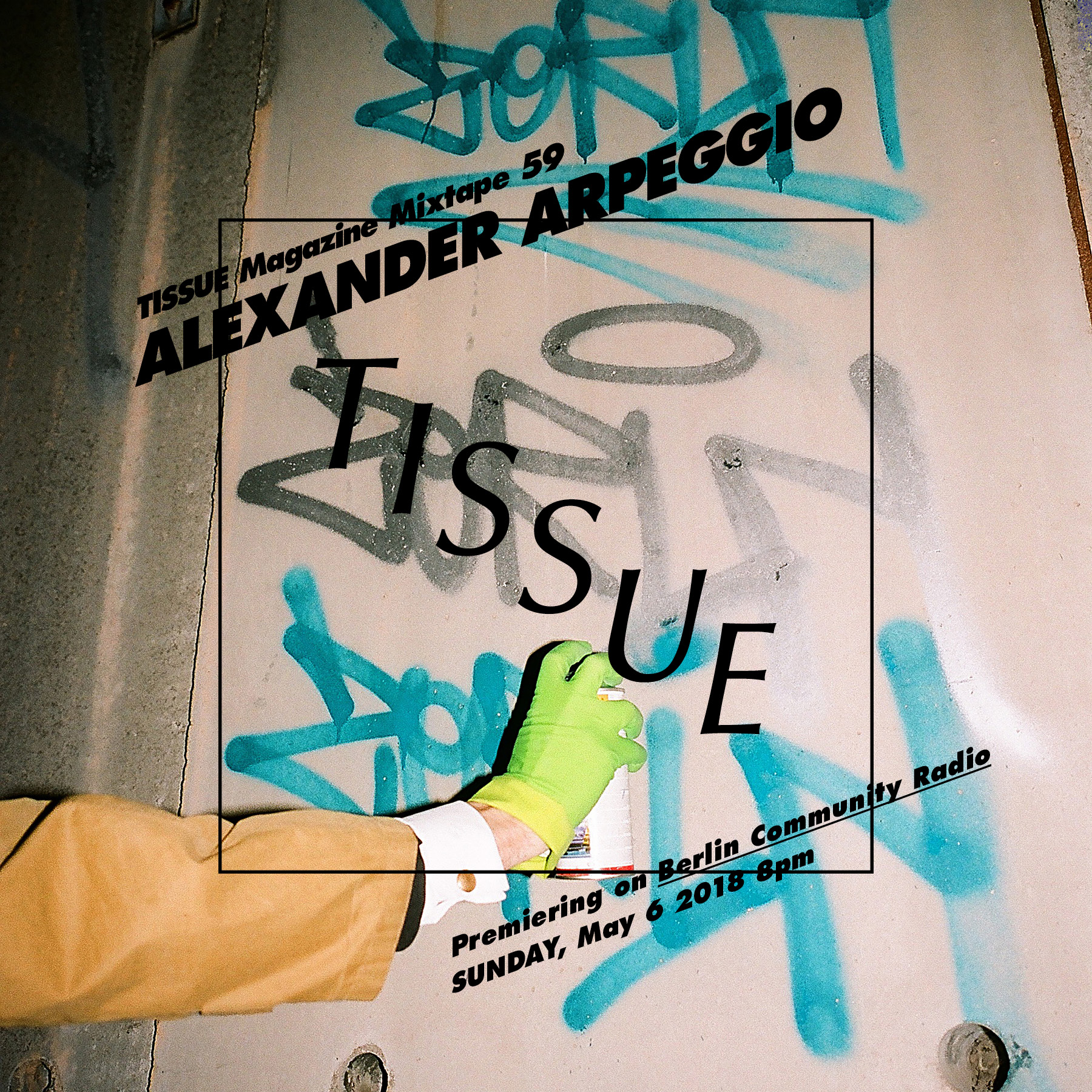 In the late 1970s, Jean-Michel Basquiat teamed up with Al Diaz to write enigmatic graffiti statements across New York City under the pseudonym SAMO©. Soon he was collaging baseball cards, creating his own clothing, DJing, playing in a band and painting on doors, window frames, and enormous home-made canvases. Today, Basquiat (1960–1988) is recognised as […] 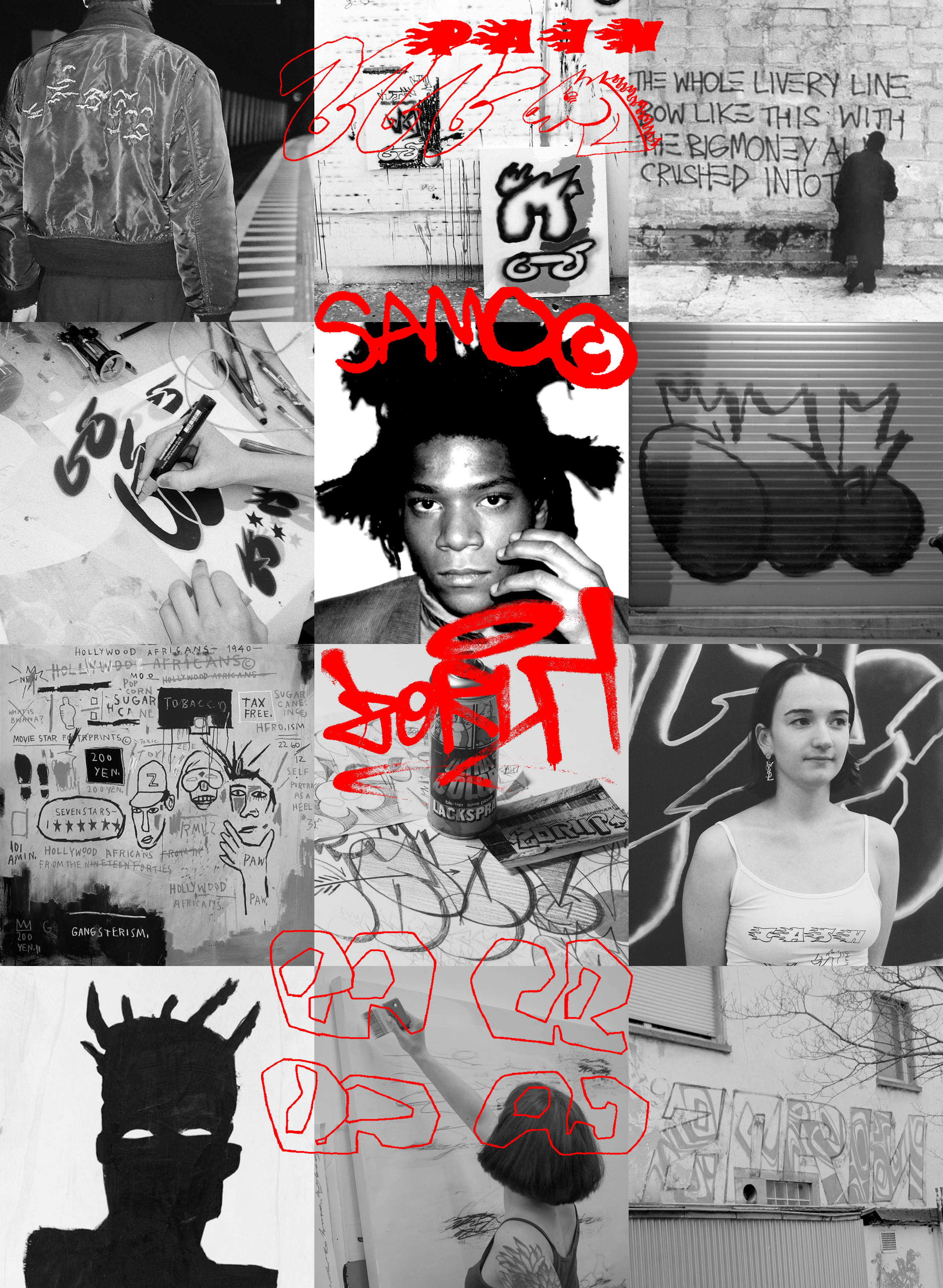