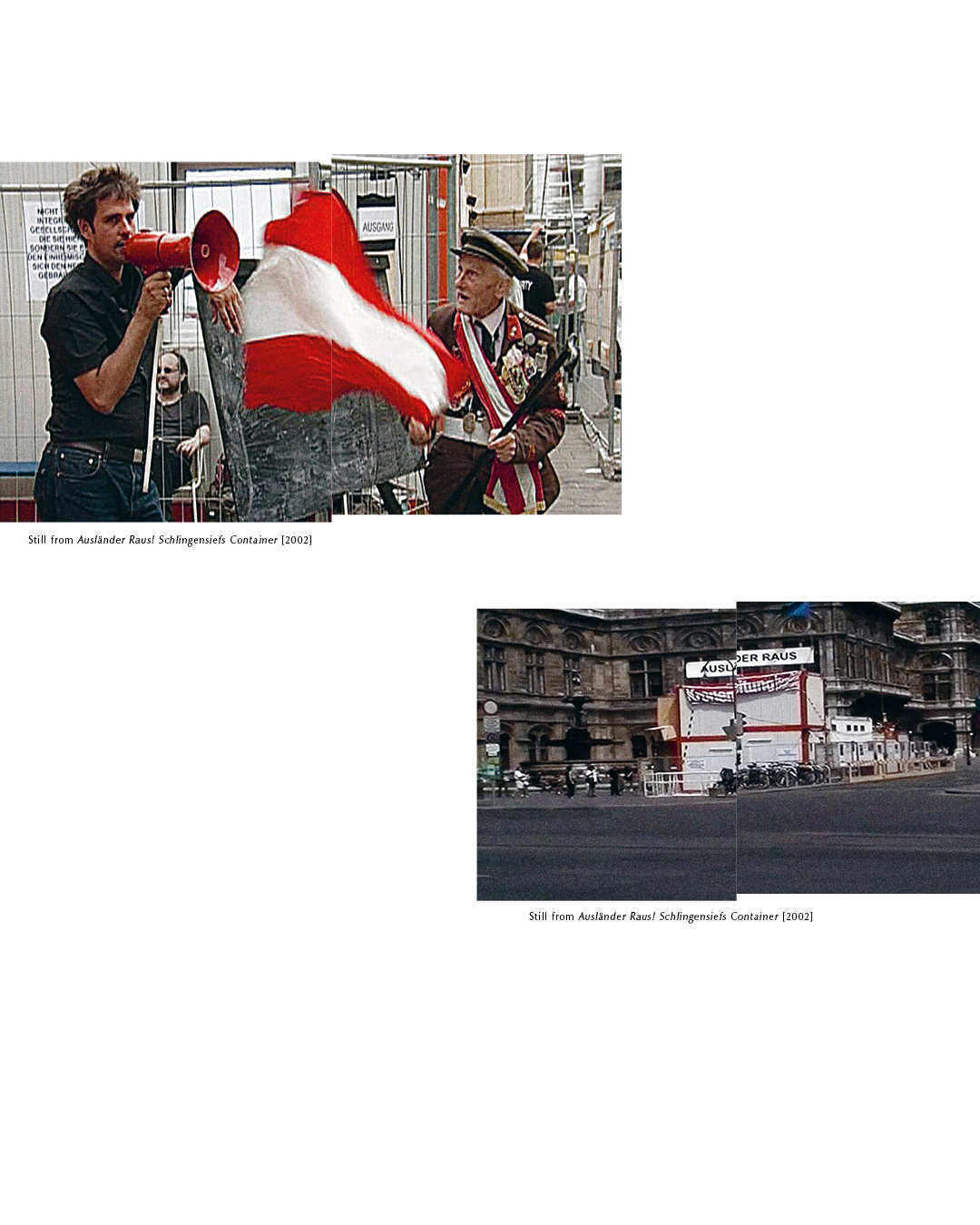 For a lot people, the author of this story included, Christoph Schlingensief is an iconoclast and a genius. Starting out as an experimental filmmaker, he expanded his work into the field of performative arts in the early ’00s. Heavily influenced by Joseph Beuys’ social sculptures he began using video footage to capture a certain
image of the social. Despite of Schlingensief’s early death in 2010, Luca Ganz can feel his revolutionary spirit reverberating throughout the German art world. So, as we are nearing the 10th anniversary of his death: What makes firestarting Christoph Schlingensief so relevant to this day?

“Channeling Schlingensief” by Luca Ganz with a painting by Pieter Bruegel and a never published before portrait of Schlingensief himself by Eckhard Kuchenbecker as published in TISSUE N°666FFF now online available here: https://tissuemagazine.com/series/channelling-schlingensief/