Learn everything you need to know about October’s mixtape artist and Overthinker Mob’s head creative Bloomfeld in five bullet points.

Meet the guy whose spirit animal is “Bernd, das Brot” — a German animated movie series from the 90ies with a talking bread called Bernd which is mostly coming across grumpy but has soft inner workings. He got himself the poetic name Bloomfeld way back in time when he was doing boom-bap. He was searching for a name that fits well with other German acts like Hulk Hodn und Retrogrott. The producer and label owner is a visual artist too. He‘s mostly working in 3D and on animations, and he’s also creating all graphics for his sophisticated imprint Overthinker Mob. I am pretty much in love with his Thought Cue logo, if you happen to browse his publications. For him, music and visuals are one continuum. He’s following one vision, where 3D ist just one tool. Now living in Berlin, he grew up in the Bavarian outback and after ten years of music production experience he’s finally prepared for collaborations. 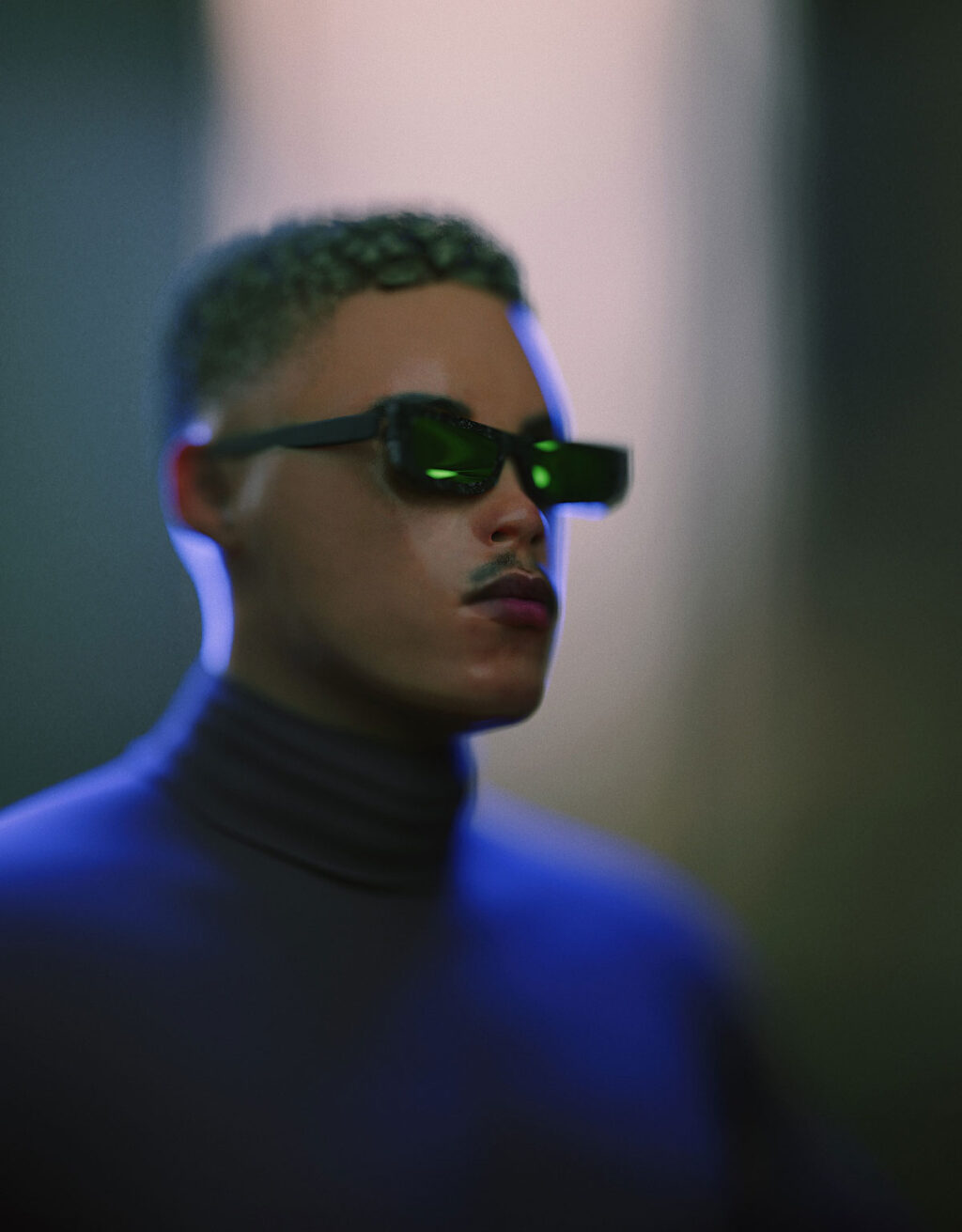 “Music and creativity, in general, is research.”

Bloomfeld‘s experimental label Overthinker Mob is one multidisciplinary project. „Music and creativity, in general, is research,“ reflects the artist. Even though in this case it’s rather documentary and semi-academic. It’s a place for experimental practices in word, sound, and video form where he publishes “overthought music.” Tracks that are sleeping on producers’ hard disks not getting published due to overthinking. There are so many reasons that can keep oneself from publishing ones own productions. Destructive thoughts on your own creations go in all directions – from not feeling it to not suitable to your other releases to overcomplicating it to just not liking it. The music gets published anonymously which gives it a special twist. If you don‘t know the artist, you will listen to the music totally differently and without any expectations. Please also note, Bloomfeld really hates the term intelligent dance music (IDM). He prefers braindance, a sensation that starts in your head and moves down your neck into your whole body, if you happen to understand it.

“So much unbelievably good music sleeping on our friends’ hard disks.”

Few were lucky to witness Bloomfeld’s Berghain gig this year. It was a trancecendental experience. Together with dancer and performer Exocé, they were channeling frequencies from their ancestors to the here and now. They opened a gate to a hidden place and invited everybody to join in and then they were all at that place together. It was magic. They both only met for soundcheck minutes before.

4. Desaster (Abuse Of Power Comes As No Surprise)

Bloomfeld released his first album “LARP OS“ on cassette tape and digitally in July this year. It’s out on Lobster Theremin, which reflects kind of a desaster for him as well as many other artists currently featured on the label. It recently got cancelled due to accusations of sexual assault by the founder of the imprint. „It really hurts when people are using their influence to suppress and batter others who are depending on them“ says Hubert. He cancelled all future publications and decided to not work towards labels anymore. “Except for Hyperdub,“ he adds with a big grin. (Hyperdub holla back, if you are reading this!) 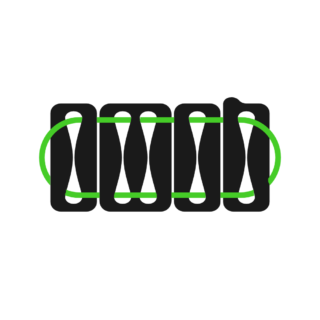 “The next OMOB release will be one big package stimulating all senses including fashion pieces interacting with it.”

Fans might already be wondering why it has been silent on Overthinker Mob’s side for the last two years. It’s because Hubert was dedicating all his attention and work to a video series with 12 episodes called Gradients. It will feature conversations between creatives of color like directors, photographers, musicians, and illustrators working in Germany. If everything goes well, he will release the series later this year and relaunch Overthinker Mob to OMOB Research Unit, which is supposed to not be a solo mission anymore. Bloomfeld is currently building the infrastructure for commissionable work. We’ll keep you posted. 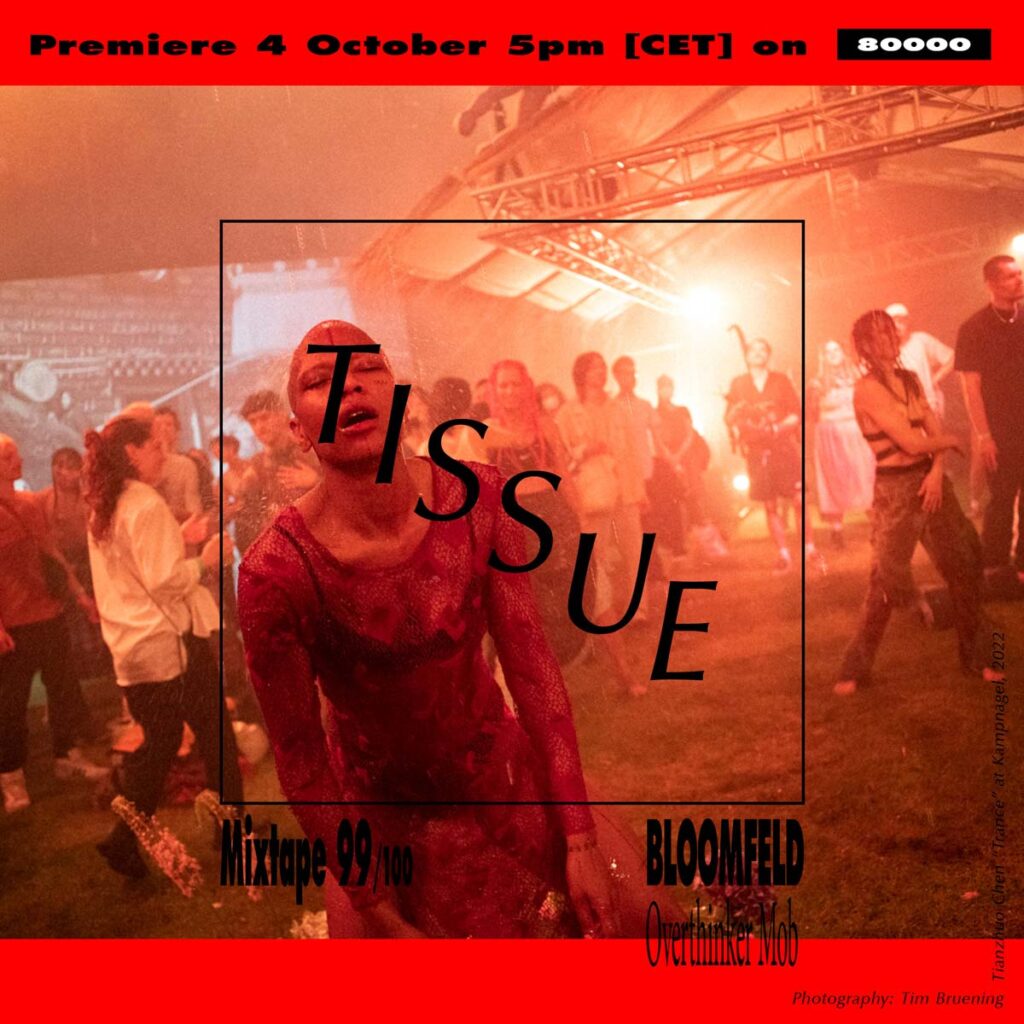 Tracklist:
Sorry, no tracklist this time, the artist temporarily lost track of his music library and is apologizing to all artists involved and to you, dear reader. 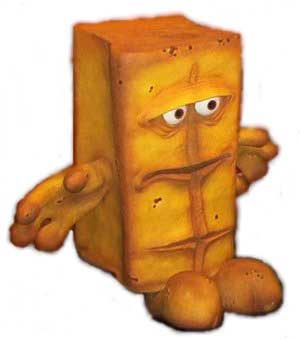