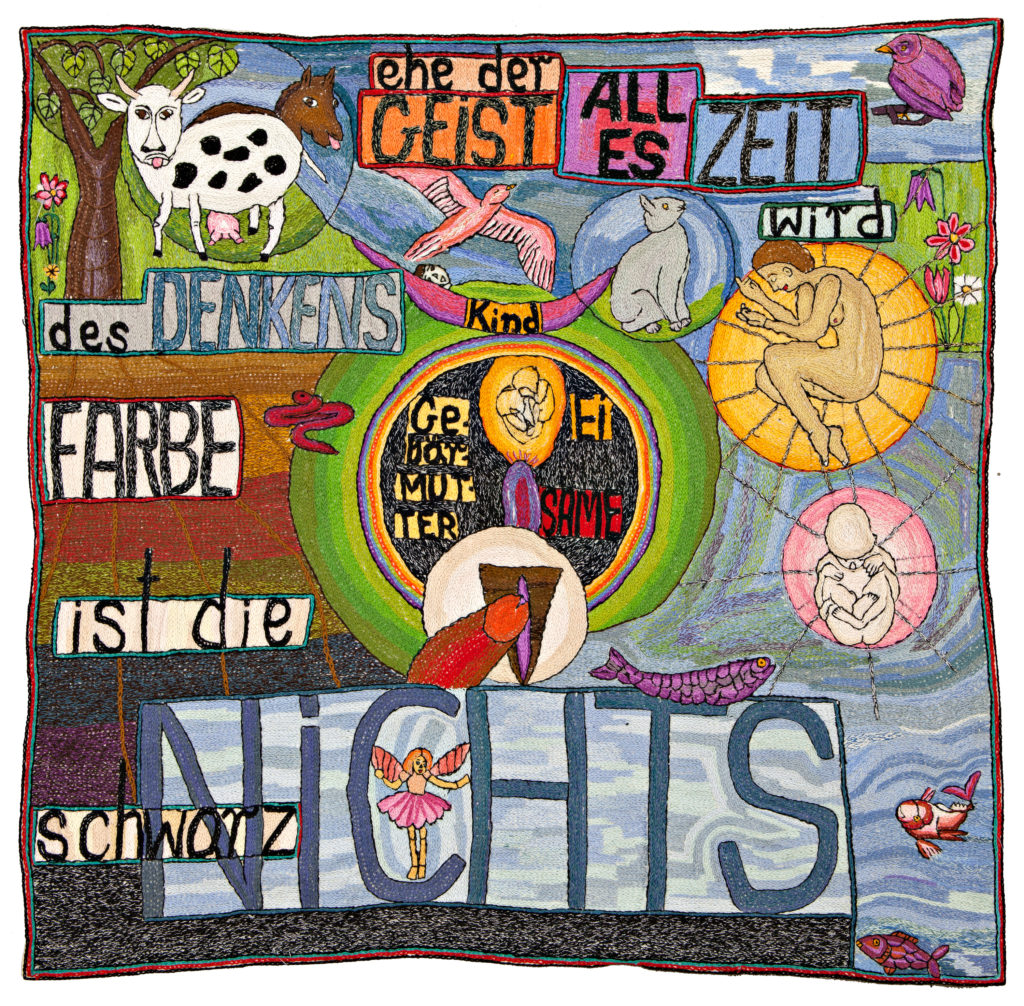 Before she became the greatest sexual revolutionary of the twentieth century, Helga Sophia Goetze’s life hardly differed from that of her post-war peers. For 33 years she lived the life of a bustling housewife and mother of seven children in a happy marriage to a wonderful man. It was during a trip to Italy that she experienced her first orgasm and fell – as she described it – into another state. She started to live her sexuality without compromise and eventually left her husband and family to join the free love movement.