Kieran Behan spent the last couple of weeks deep down in Mexico’s jungle where she shot this series on Impossible Project sx-70 and 600 film. It’s an undeniable reminiscence of the beat generation’s hedonistic lust for life. Make a journey into Kieran’s surreal travel diary! 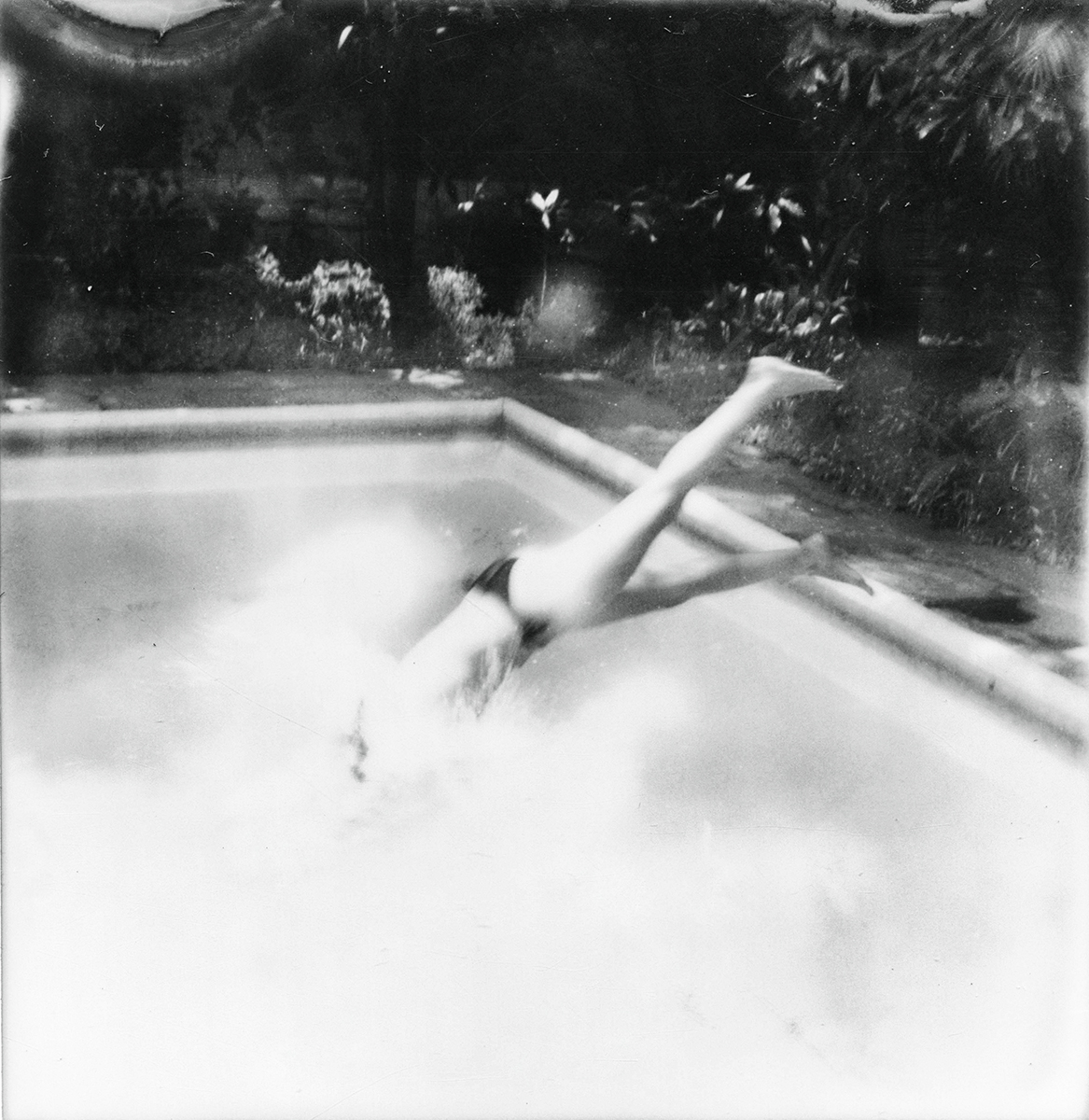 Since winter is embracing Europe with its cold hands, this year could not start better with an intimate photo diary by Kieran Behan about a mystical hike on the greek island of Kefalonia. The whole series was shot with expired time zero films which perfectly highlights the trippy atmosphere we so much love about summer. 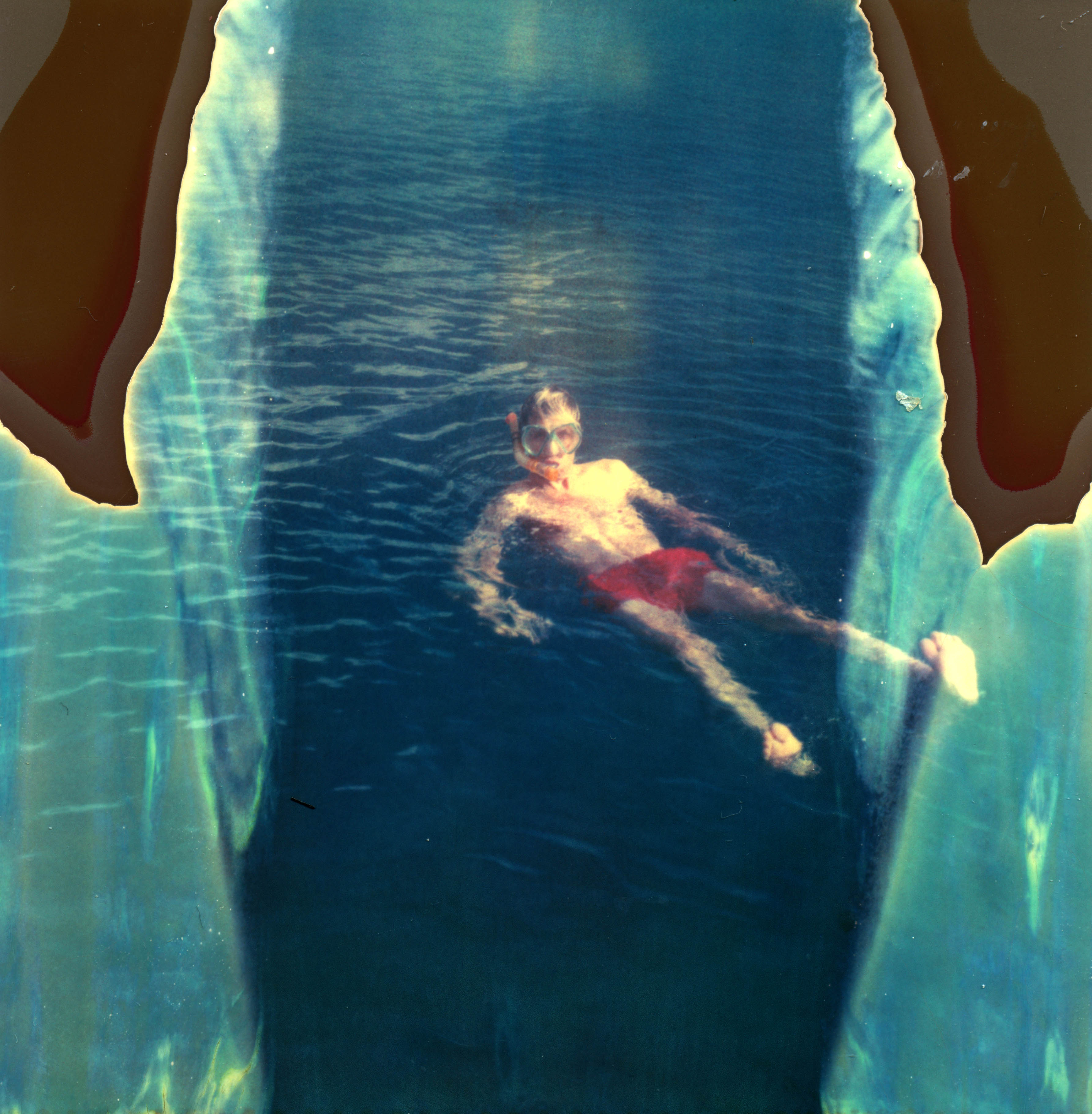