„A cowbell in every track. That was the ultimate goal.“ Obviously, AlphaMob from Hamburg knows what he wants. And what he doesn’t. For example, he would have never even wasted a thought on snitching the tracklist for his rare Memphis-Rap-infused TISSUE Mixtape 51. 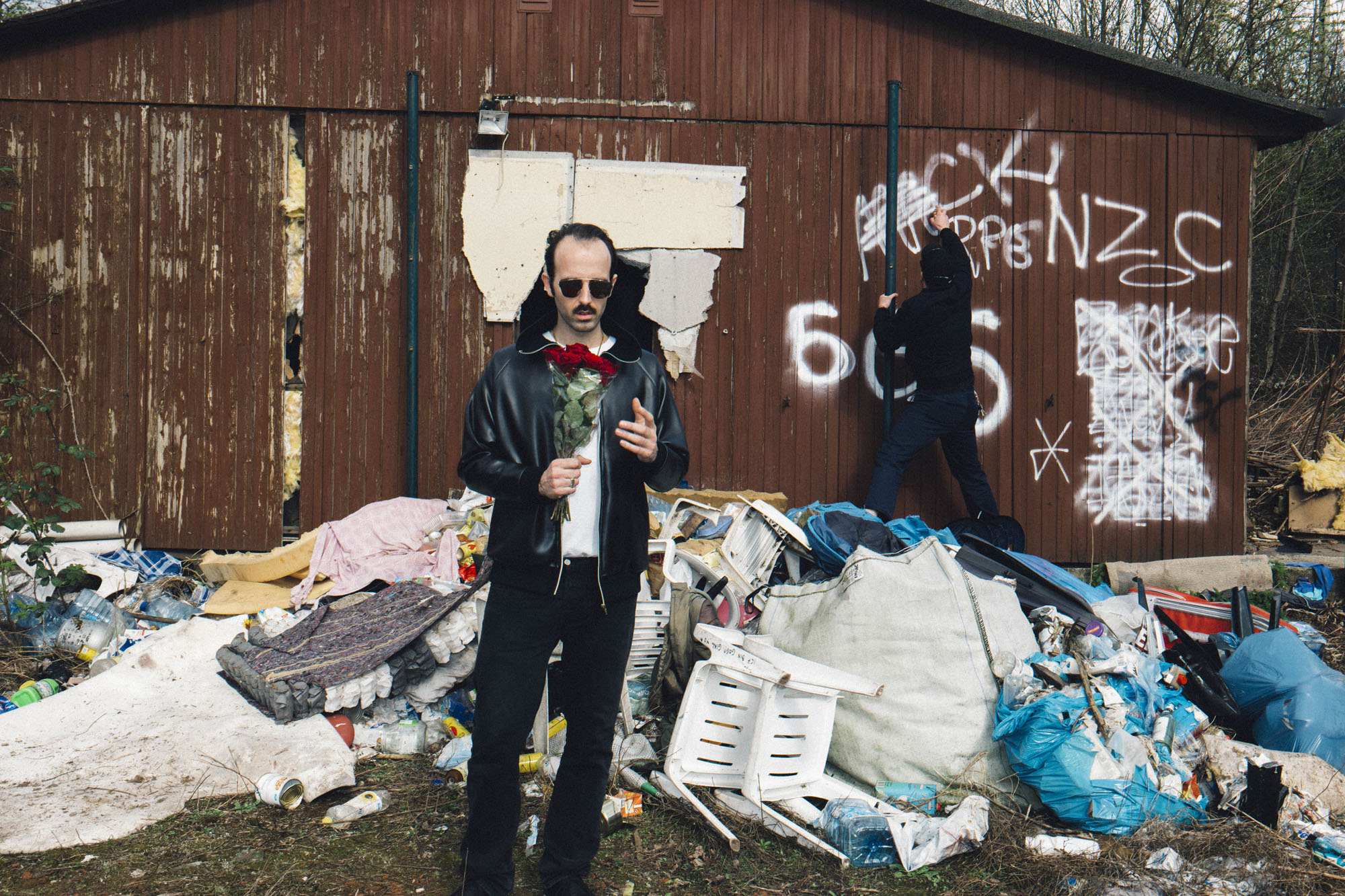