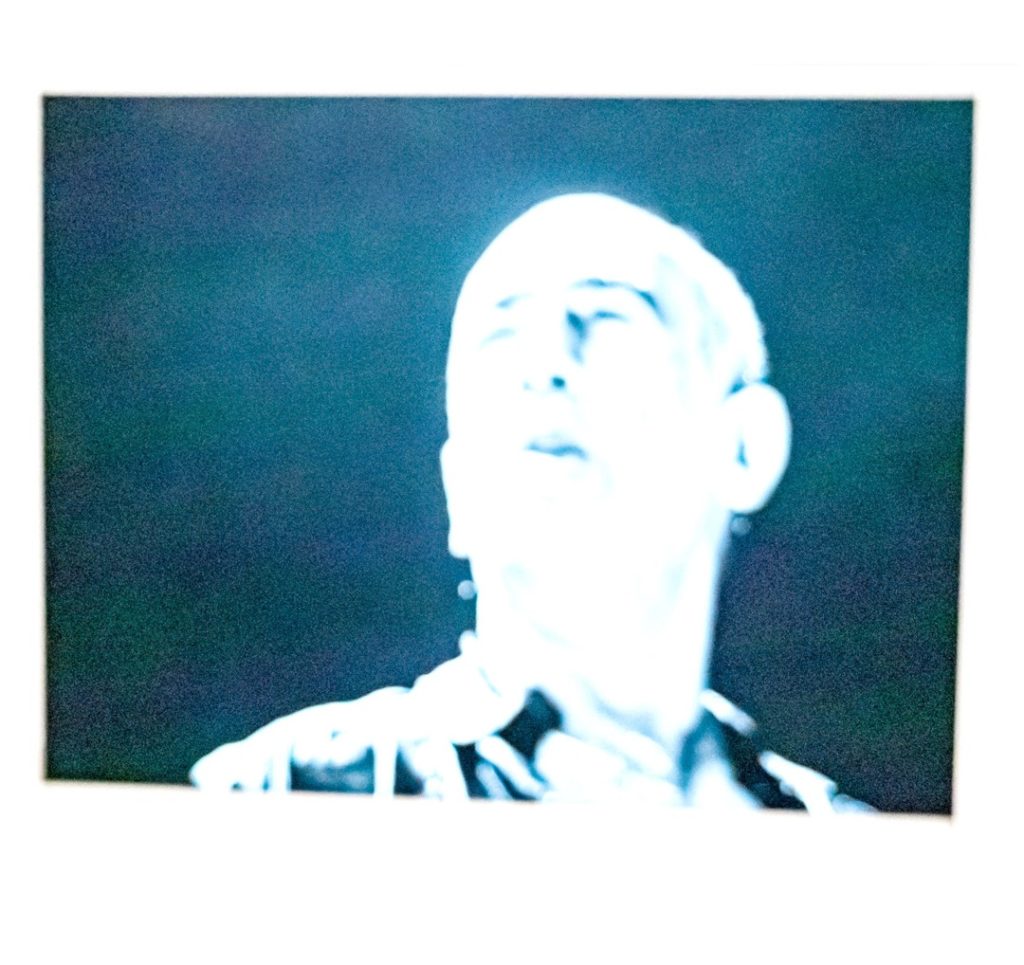 When Stephan Gräfe was 16, he raised his right arm in public. Just like Gabi Delgado had done before him. Sudden, rigid and in an angle of 45 degrees to his sight: the Hitler salute! The fun was over for everyone at his local youth centre and he was immediately kicked out while tirades of insults rained upon him. On this day he realised two things: firstly and mostly, punks are only the negative reflections of their hated parents and secondly, he had to find out who that band was.