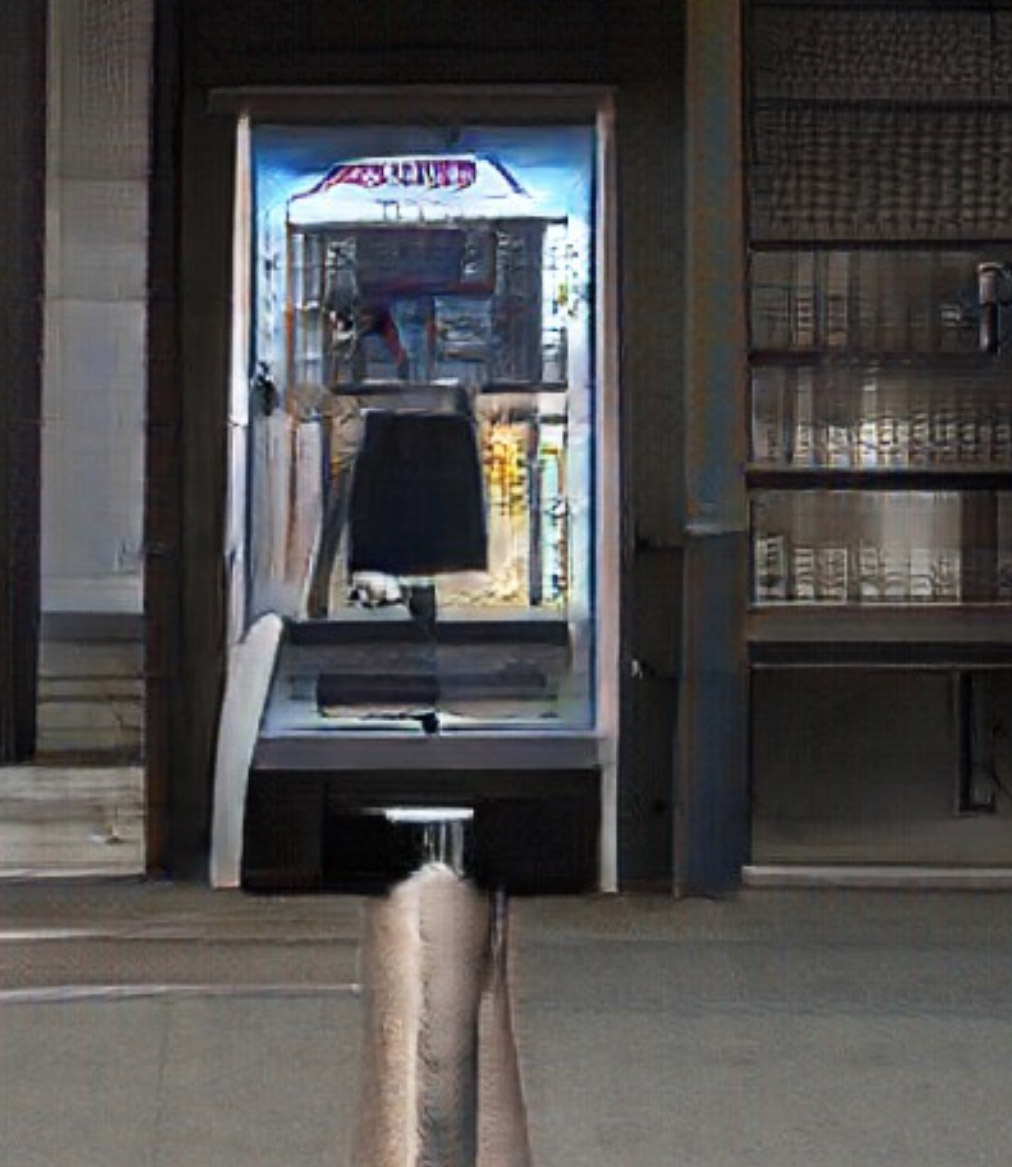 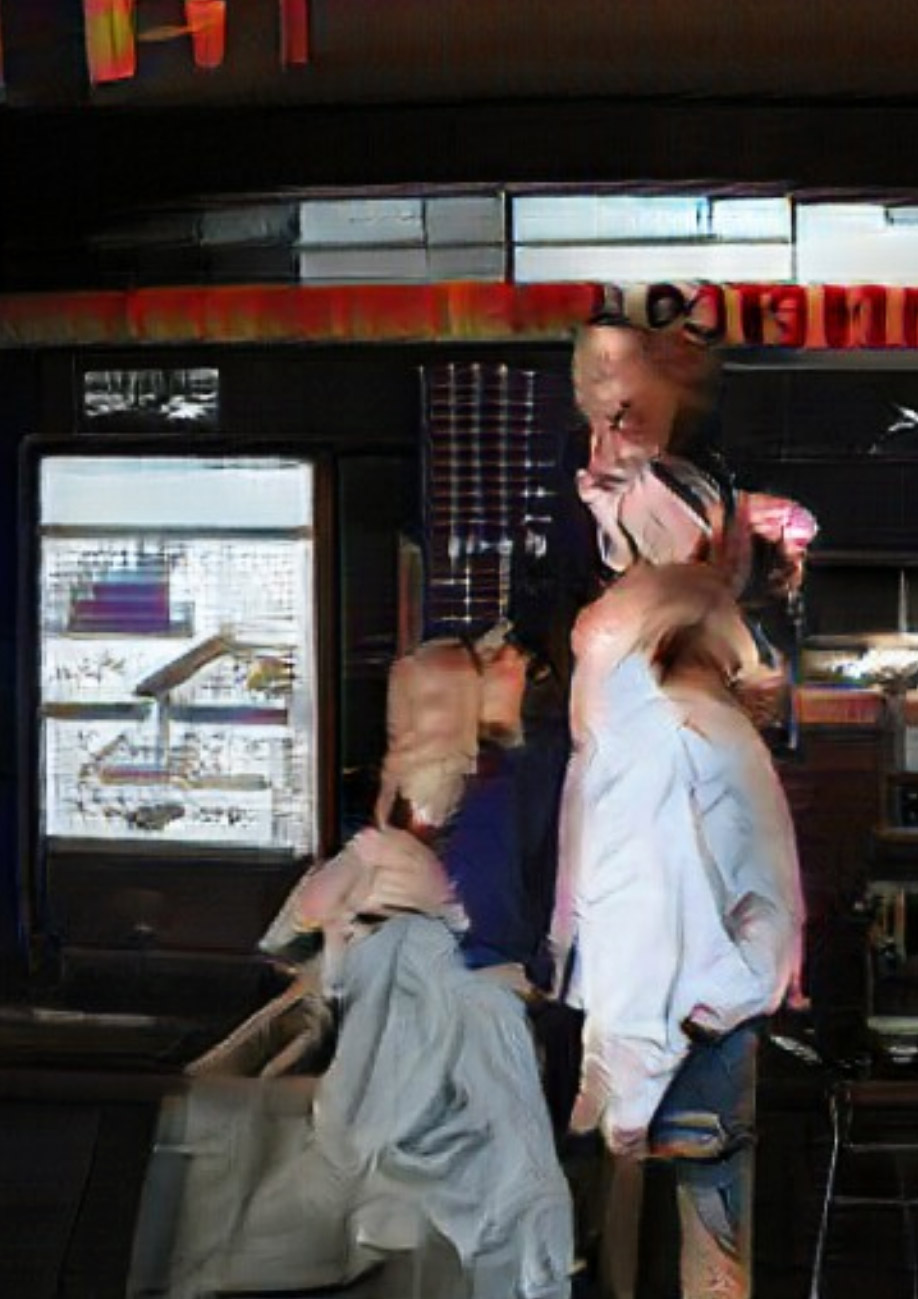 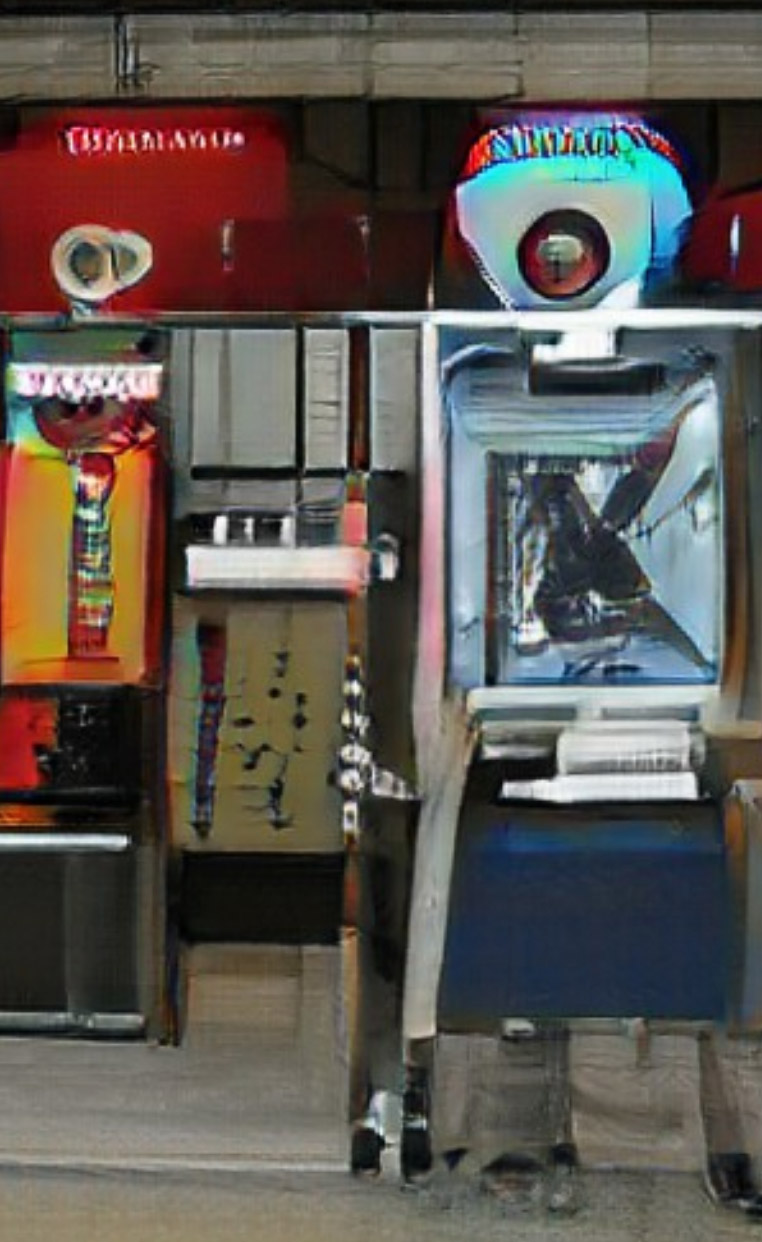 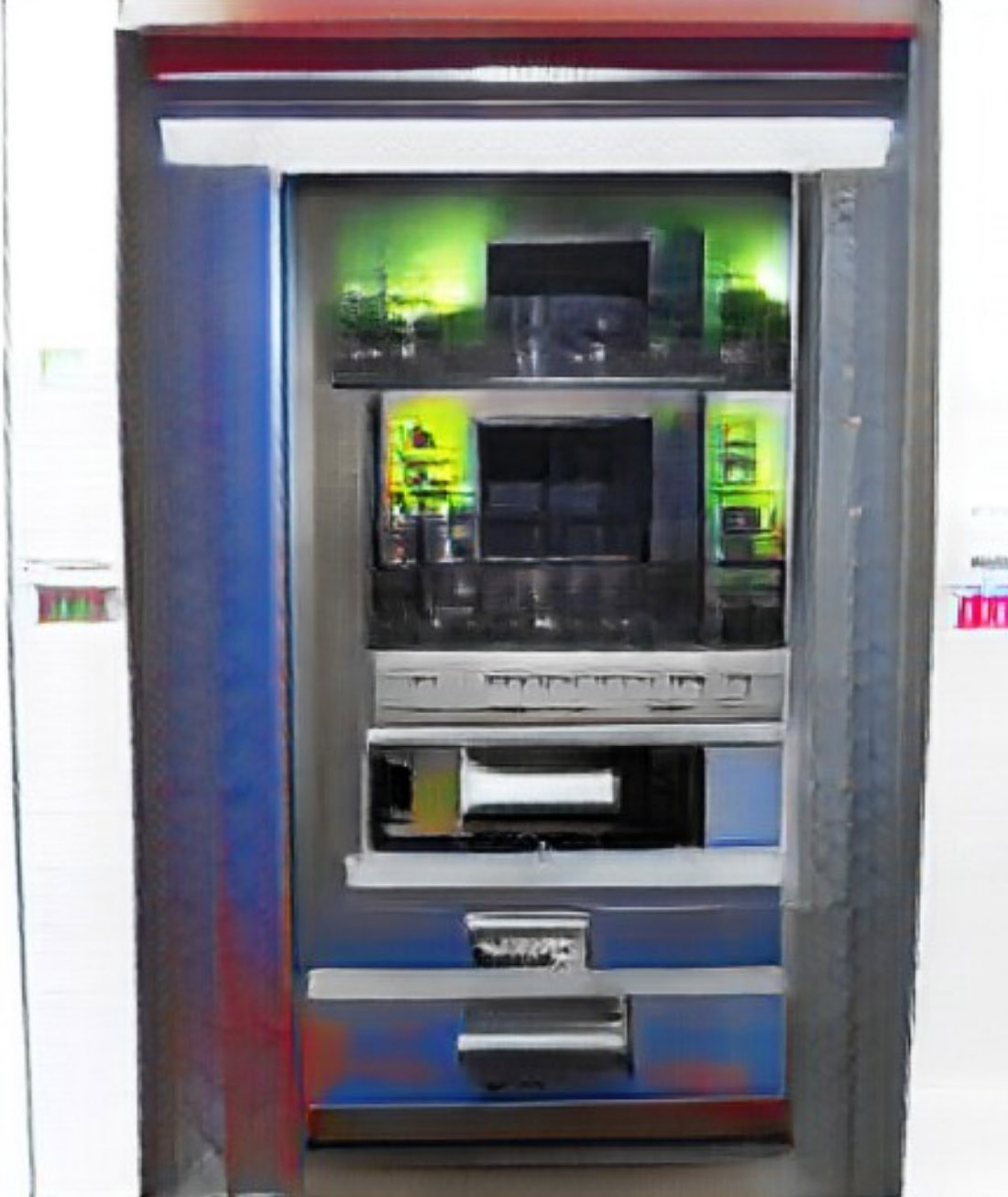 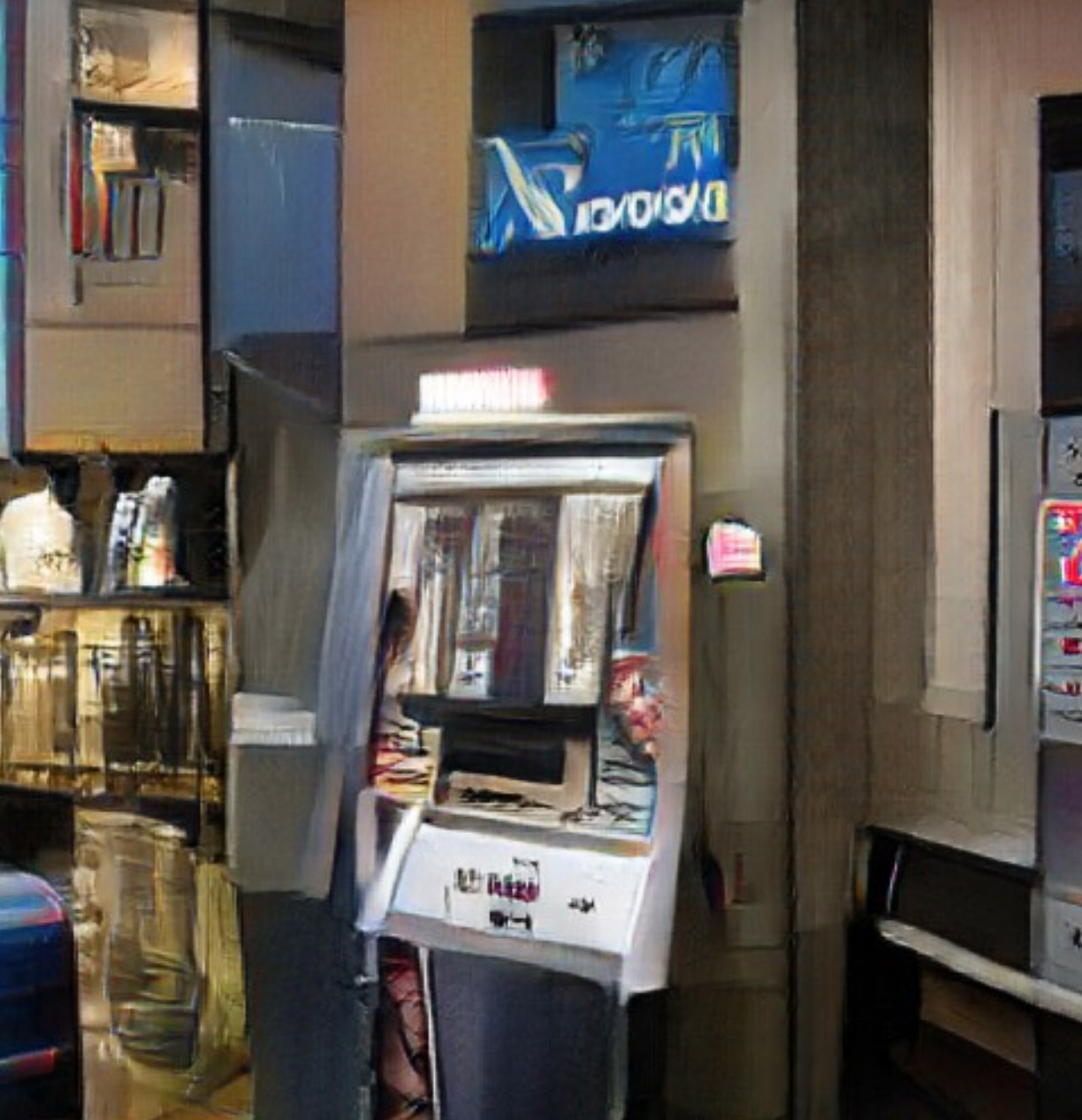 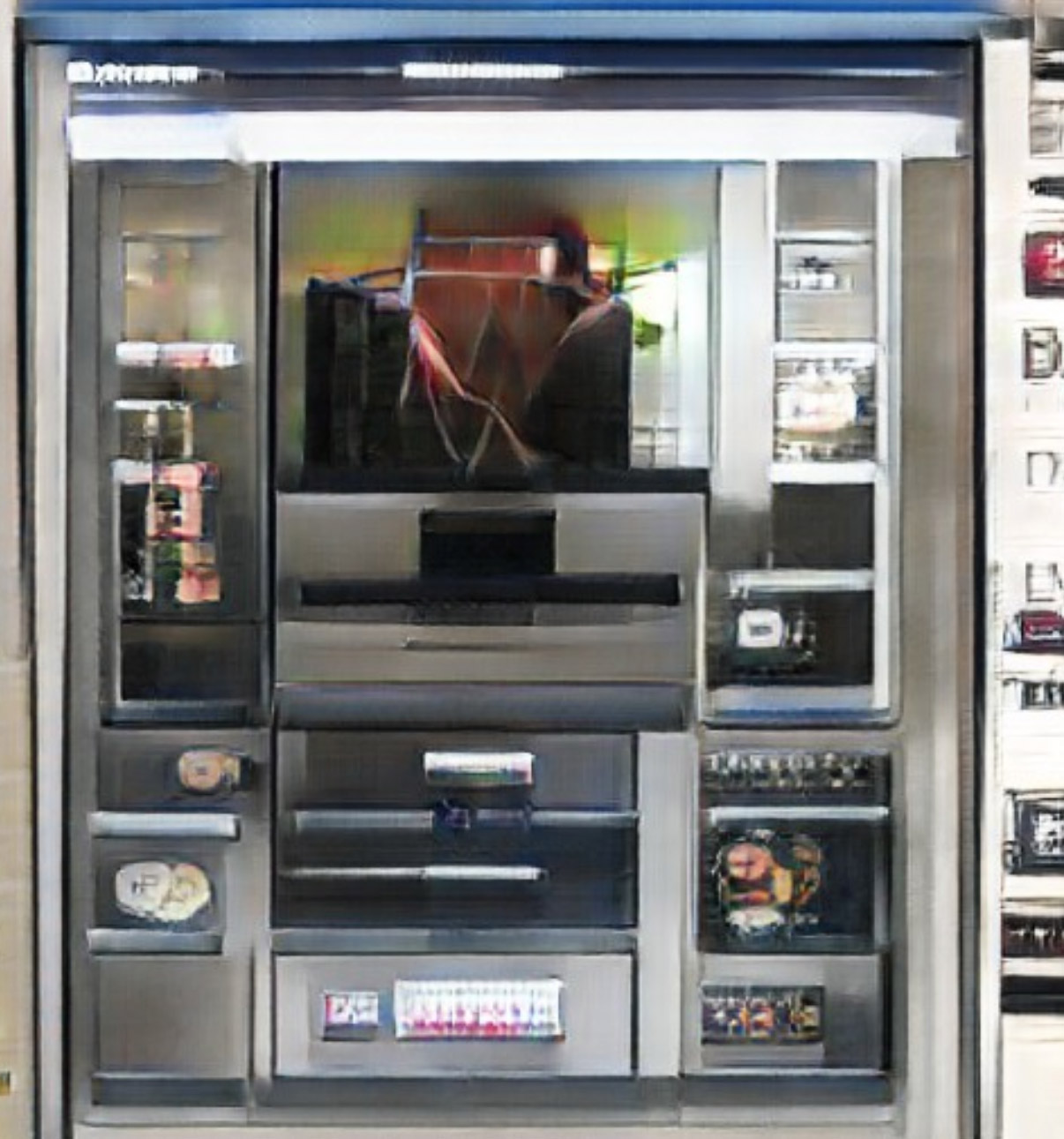 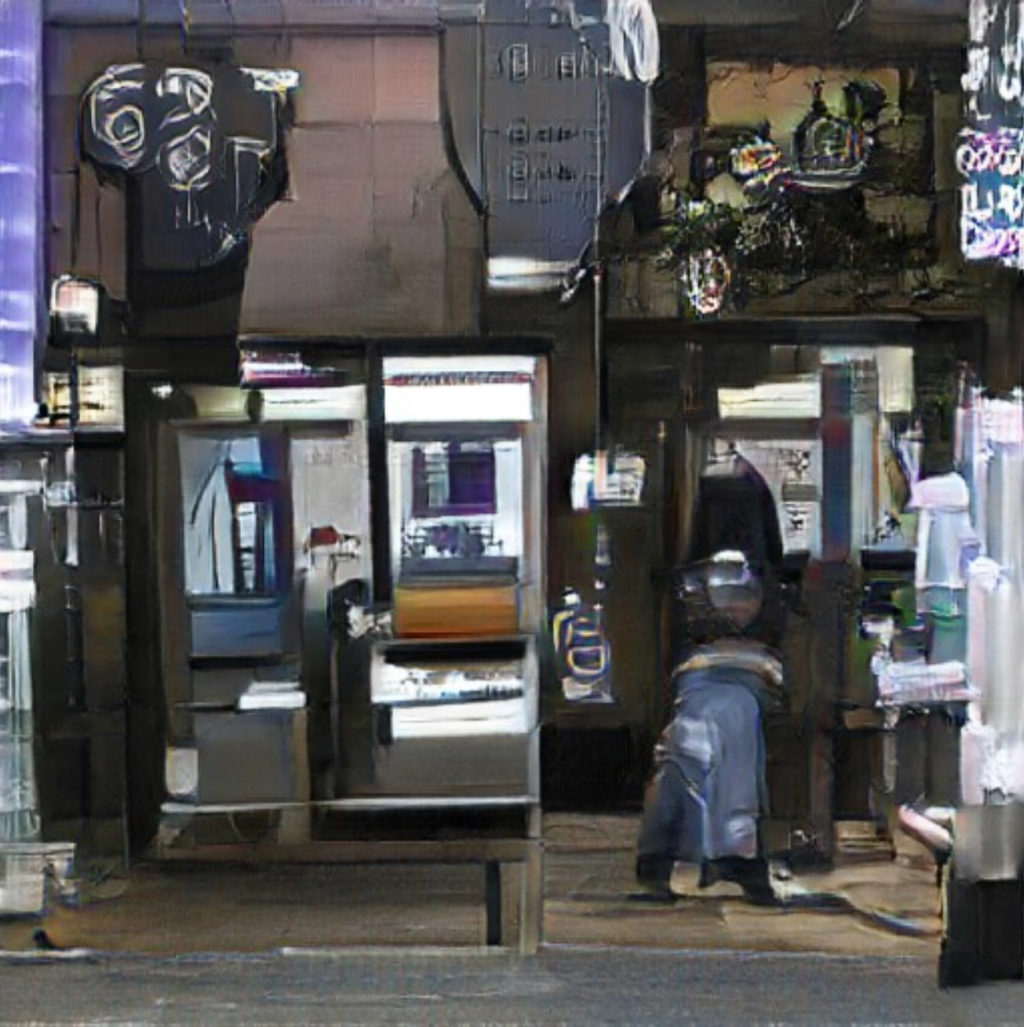 While web browsers such as Google Chrome are turning into heavyweight, resource-hungry monsters instead of the lightweight static html displayers they used to be in the ’90s or early ’00s, they are now gaining access to most of your computer’s resources like your CPU, your graphics card, your webcam and even your microphone [hello, google].

If you ever asked yourself how cryptocurrencies are generated ——

They get mined. Your computer has to solve a complex mathematical problems that get more complex depending on how many coins of your currency of choice are already on the market. This means that for every coin mined, it’s getting harder to mine the next one and so on.

Nowadays, especially after the big crypto hype in 2018, it would take your machine several hundred lifetimes to mine you one coin of Bitcoin and it would cost you more electricity than the equivalent value of that coin.

But what if you could not only employed your own computational power, but the combined powers of everyone who is using your website? This was exactly the concept behind Coinhive, a cryptominer based on JavaScript, which was easy to integrate into any website — even by people who weren’t that familiar with JavaScript mining or even coding for that matter.

Coinhive positioned themselves as an alternative to targeted ads by letting users conveniently integrate a miner into their website’s ad spaces.
Once granted the permission to mine, the Coinhive script began to use a percentage of the visitor’s CPU capacity to mine the cryptocurrency Monero. But there was also the optioin for more tech-savvy people to hide the process of opting in to allow Coinhive to start mining secretly.

In 2017, Piratebay.org conducted initial experiments by running Coinhive secretly on their website. After several months, the script spread like a plague all over the internet. More than 11,000 websites including hijacked Youtube ads were using Coinhive by the end of 2018.

In particular, sites with a lot of daily users and a lot of usage time, like shady streaming services, game sites or file hosters stealthily integrated the script into their source code.

If you ever experienced your laptop’s fan going crazy while you were on a website streaming a video, chances are that site probably mined Monero coins, forcing your CPU usage to go up to 100% while doing so.

After major initiatives against hidden cryptojacking and the release of several browser add-ons like No Coin (which automatically detects the Coinhive script used in the source code and deactivates only this script rather than completely blocking any JavaScript run by the site, Coinhive terminated their service in March 2018. The website was deleted and the team disappeared without any official statement concerning their shutdown.

The CryptoRave collective, founded by !Mediengruppe Bitnik, takes advantage of the ability to mine cryptocurrency in a web browser to generate the entry fee to their electronic music events.

Instead of selling tickets the old-school way, potential participants are invited to visit a designated website (they put one together for every event) and allow the organisers to mine cryptocurrency for a certain amount of time, until the counter value of the entry is generated. Every user has a unique hash ID they can put on the guest list if the mining process was successful. No cash or money in the bank needed, you just allow them to use your computational power. Which makes these events accessible to anyone or anyone who is tech-savvy enough and eliminates social boundaries based on income or the short-term availability of cash.

The collective has so far hosted several parties in Berlin, Athens and Switzerland, most of them as collaborative events as part of transmediale
festival. More events have already been announced and are soon to come.

Just as script-mining is used to generate entry fees or as an alternative to annoying ads, one can imagine several scenarios for how JavaScript mining technologies could be employed for a good cause. Imagine NGOs like Unicef or Sea-Watch having designated websites which one could visit for several hours or days, generating a donation just by supplying your computational power.

On the other hand, there is a lot of potential for people to secretly exploit users’ resources and even shorten the lifespan of their hardware by increased CPU usage. Especially people, who aren’t that tech-savvy, might not realise exactly what is happening when their computers go crazy while visiting a ‘regular’ website.

While these are smaller problems which can be tackled by anti-cryptojacking plug-ins or the option of completely opting out of JavaScript, the biggest downside of the cryptohype is the increased energy consumption of mining farms. They consist of endless rows of GPU servers, which in some cases use as much energy as a medium-sized town just to generate virtual currency which can then be traded in the cloud.

As the internet consumes an estimated 20 percent of the world’s electricity and will continue to do so as long as the so-called ‘cloud’ consists of warehouse cities full of power-hungry servers bleeping 24/7 in air-conditioned environments, which mostly don’t rely on renewable energy.

If we are able to tackle this problem — the way we generate the energy to power the server farms that run the internet — then I see a bright crypto future where raving and trading doesn’t rely on the same malicious structures that are fucking up this world in the first place.