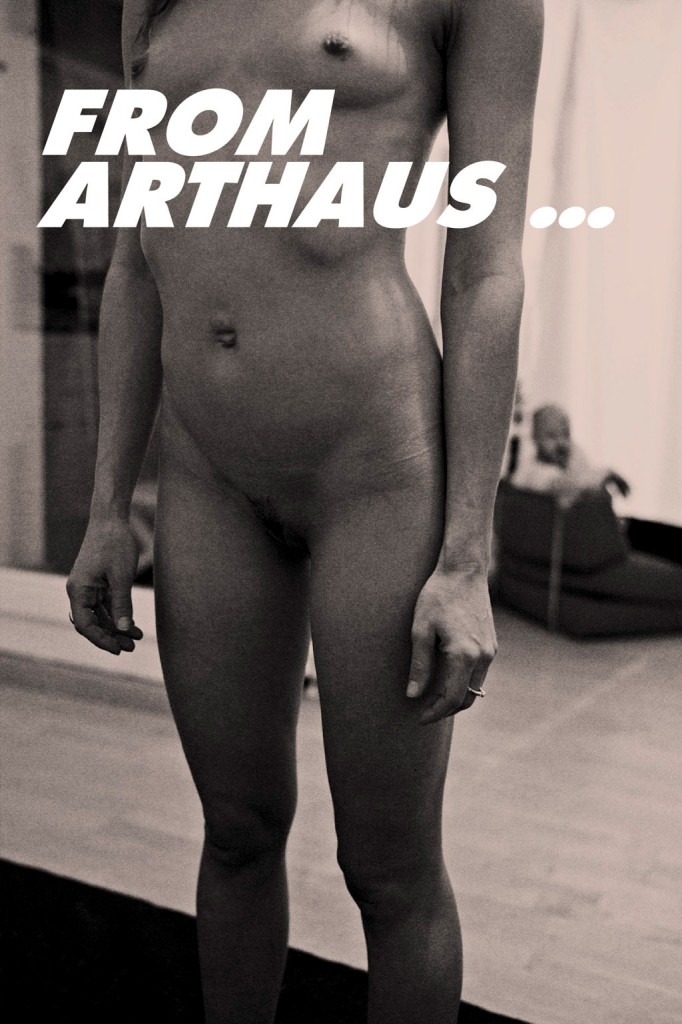 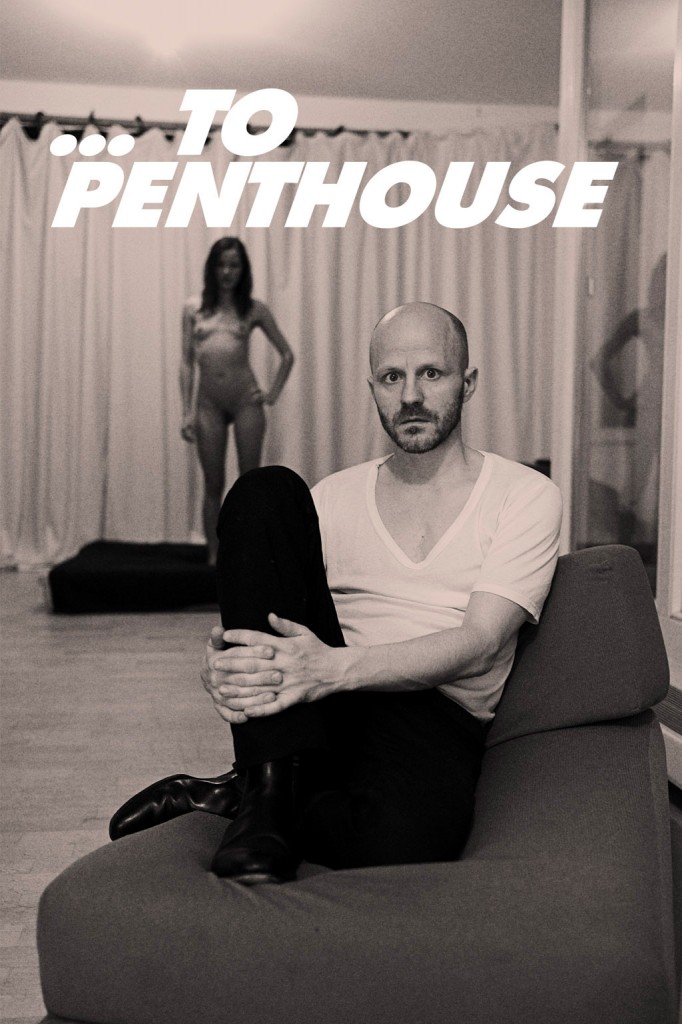 Actor turned auteur RP Kahl just doesn’t give a damn. While pornographic images become more and more mainstream, his film Bedways managed to cause quite a stir with its authentic sex scenes. We’re big fans. Especially because RP isn’t too shy to join the frolics in front of the camera himself. You just never witness one of those art-school-guys taking their kit off in one of their own productions. Here Rose Chambers, a longtime collaborator of RP Kahl’s and a veteran of the adult film industry, steps up and turns tables on the film-maker who thought he’d seen it all. Re-read her interview as featured in TISSUE N°2.

Do you have your ID with you?
Why?

Well, because according to the law you have to hold it next to your face and I have to photograph it at the beginning of the casting.
So now you’re casting me? That’s something new!

You got it. You are an actor, too, aren’t you? Or not any more?
Well, I usually work behind the camera now. I do come from acting, that’s right. But these days I’m interested in seeing what is going on in front of the camera. To make that happen.

Why is it then that you not only directed but also played parts in your latest video productions like Miriam?
Yes. Why not?`

I’m the only one asking questions here. Why do you present yourself naked in your own films, even during sex?
I just don’t think it’s a problem.

Take your clothes off then.
May I finish my sentence first, please?

Ok, I’m listening.
Well, as a director you always have a recurrent topic that drives you crazy. That you have to work with again and again. For me it is the search for truth with regard to desire, intimacy, sex, on the one hand. Secondly, I am reflecting on the formation of images, the processes before and behind the camera, this model-and-the-artist-thing. Both topics come together in my film Bedways, probably making it my most personal film, although I tried to be in it as rarely as possible. But when you want to progress, when you are not at the end of your journey yet, you have to put yourself out there. You must overcome the model-and-the-artist thing and get in the ring with yourself.

Pants off then!
Only if you do it too.

We will get back to that in a minute. Two more quick questions: Is there any video evidence of your now infamous performance at Ballhaus Ost Berlin, the one that ended in a scandal?
A small part of it, namely the ‘casting’ and the ‘final rally’ of the performance are on the special edition DVD of Bedways, that just came out and which can be seen as a compendium of my work from 2006 till 2012 on this particular topic of sex, body, intimacy. But the main part of said performance, the one which is called Rehearsals, in which we withdrew to the hotel room, played Bedways again and broadcasted the whole thing to the theater hall, that part is still under lock and key. Maybe I will release this in a limited number of five copies some day. I think that it would be best suited for a gallery.

Where do you find the models or actors for your sometimes very explicit performances? They don’t look like the typical suicide models.
How did we find each other? The internet does make it a lot easier. But what matters in the end is if you can bring across what you want from them in real life. And if the models or the actors themselves can believe in me and find that the performance makes sense.

Exactly: What is the sense of it? Why are you doing all that? Is it not also a dangerous road, that you are on?
I never really think about what might go wrong. I don’t know what is driving me, either. I simply feel that a certain way of wasting yourself, as Bataille put it, is the best way of life, in art as well. Even though there may be something self-destructive to it in the end.

Just wait, you are not the director today. I am telling you what to do. If you manage to relax, to give yourself in to my directions that is.
Stop talking already. Let’s try it. This is simply going to be my next little film. Soon on DVD… [laughs]

It seems to me you still didn’t fully understand what is happening here. So, one last sentence for the public before we’ll get down to business:
Waste yourselves!