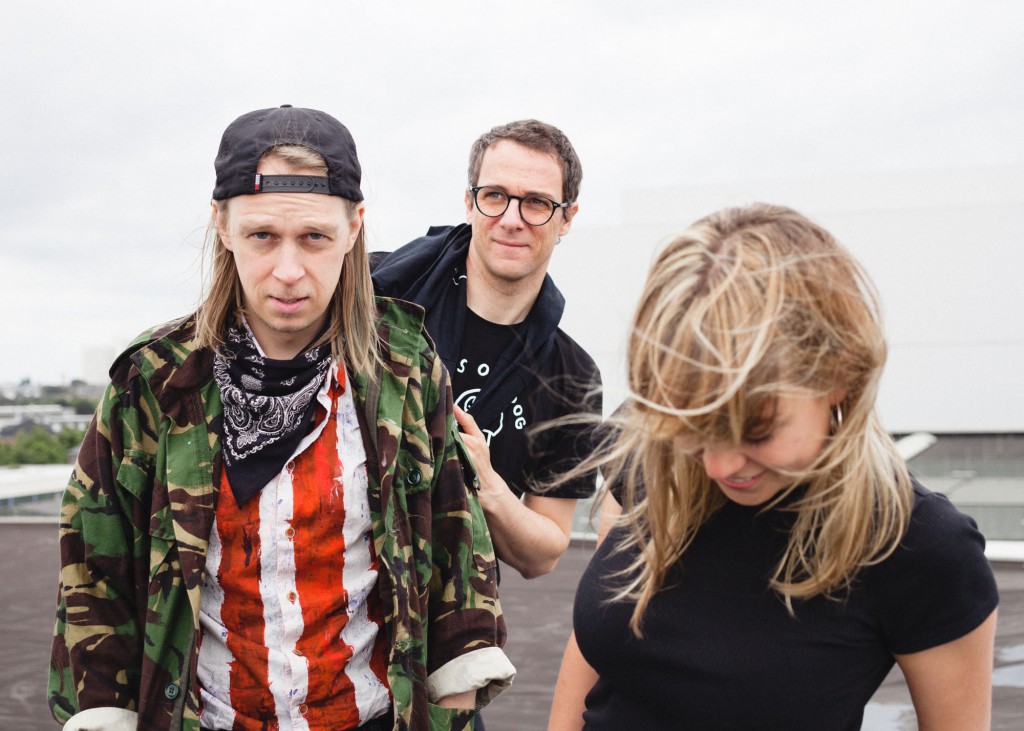 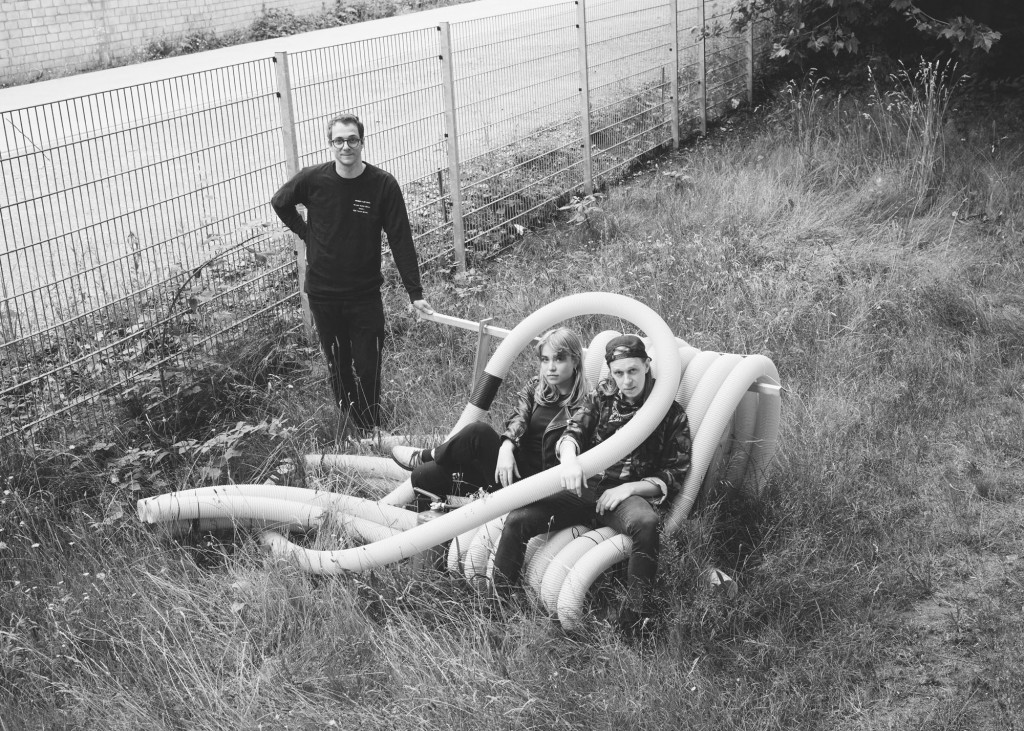 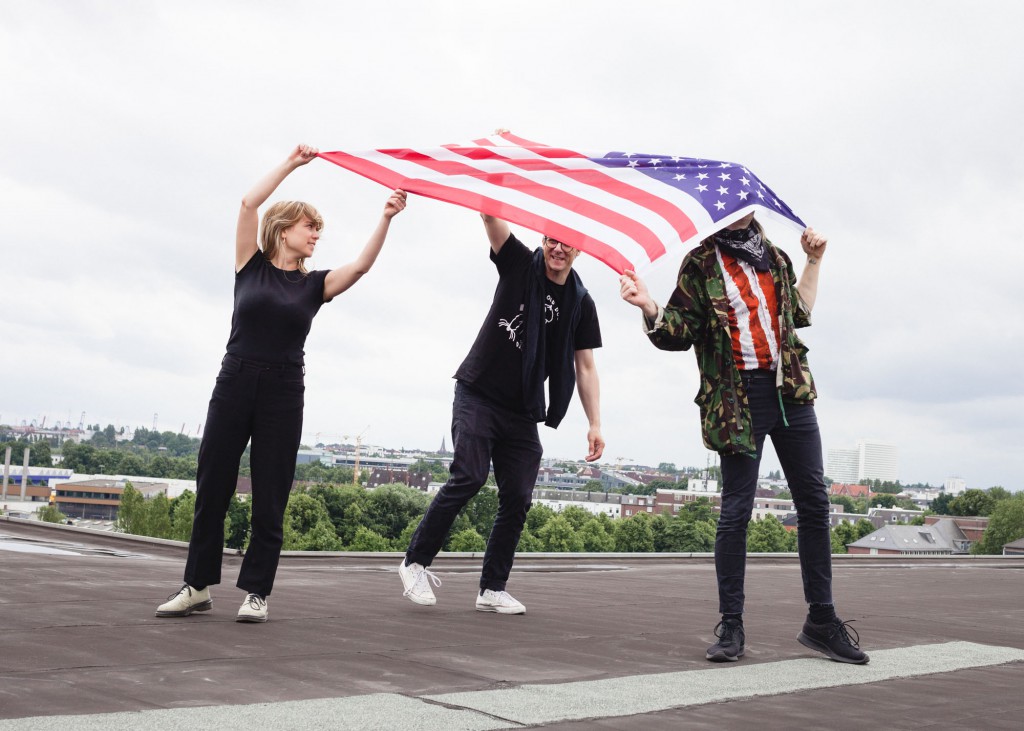 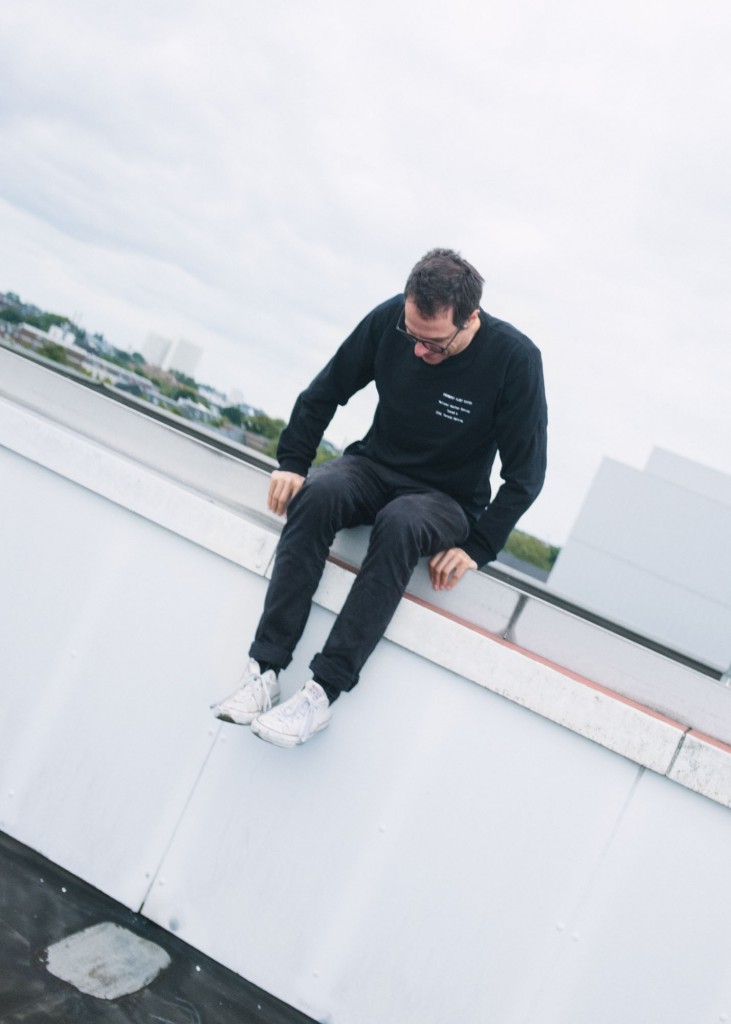 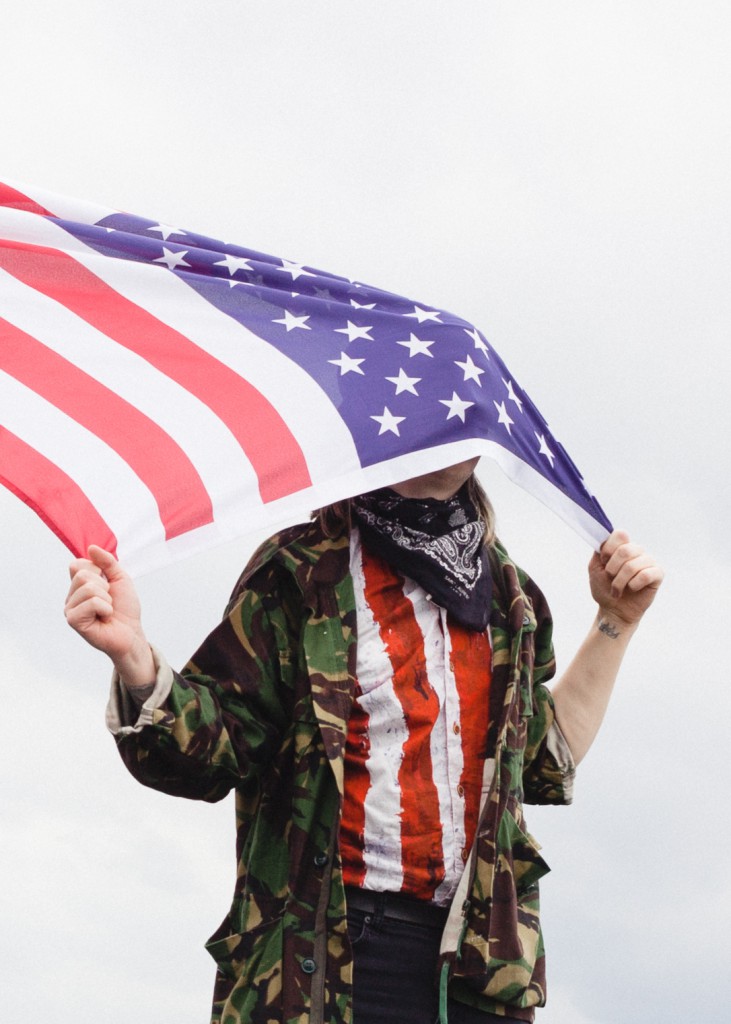 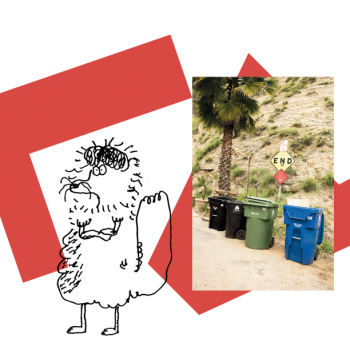 LA Zine Release — Tim Bruening & Stefan Marx presented by TISSUE Sunset Foot Clinic Schaarsteinwegsbrücke 2 20459 Hamburg You are kindly invited to celebrate the release of a new collaboration LA Zine by Tim Bruening & Stefan Marx, designed by Charlotte Gosch, at the Sunset Foot Clinic in Hamburg. The limited editioned publication contains photos & drawings made during a stay in L.A. and its available during the evening, the artists are present. After the release the zine is exclusively available at the TISSUE Cyber Shop.

We met Hamburg based artist Stefan Marx, photographer Tim Bruening and graphic designer Charlotte Gosch to talk about their upcoming zine titled “LA”. It features drawings by Marx combined with Bruening’s photos all selected and compiled by Gosch. The idea behind the collaboration developed during a four week stay in LA in spring 2017. Somewhere in between the Art Book Fair and the Academy Award Show they made strange encounters, fascinating observations and wondrous impressions which they transformed into a personal travel diary. It will be released on July 22nd at the Sunset Foot Clinic in Hamburg. The number of copies is limited to 150 which are exclusively available in our TISSUE online shop.

What does taveling mean to you?
Stefan: I usually approach my environment by drawing it. It simply is my favorite means to collect my observations. Traveling became an important source of inspiration for me because leaving my comfort zone sharpens my ability to see the things one usually neglects. After returning home I select my favorite drawings and turn them into a zine using a black and white copy machine. This became a routine after releasing my first travel inspired Zine in 2003 after a trip to London.
Tim: To me traveling is a means to escape from the daily routine. By taking pictures I connect with people and places. And I am thereby able to express my subjective way of seeing things. There is a fascinating energy in the unexpected, the moments that just come into existence. You walk down the street, turn around a corner and suddenly there is something that catches your attention.

Why did you choose LA?
S: I came to LA in spring 2017 because i wanted to have a look at the LA Art Book Fair, and my NY publisher Dashwood was setting up a signing event at their booth for a new zine I produced with them with my drawings from my Rockaways / The Castle drawing residency i had in September 2016.
T: I was at Stefan’s studio to get a tattoo and we both talked about our holiday plans. I’ve never been in the States before so I got hooked by the idea to accompany Stefan. L.A. Art Book Fair coincided with the Oscars. My friend, the german director Maren Ade, was nominated with her movie „Toni Erdmann“ so I felt like it’s just the perfect timing to spent a couple of weeks in the city.
Charlotte: Tim called me and said let’s go to LA with Stefan. It was a perfect match because I always wanted to visit the Art Book Fair. This all happened very spontaneously, it was not like we had a concept to produce the zine in advance.

How did you approach the city?
T: I was sceptical about being able to find an individual approach to the city. Sure, the light is unique and rich of beautiful facets but I mean L.A. is almost a stereotype of itself. You think about the Hollywood Hills and Sunset Boulevard and all the other boring stuff you find in almost any series about L.A. But this relativized when I realized that even the superficial luxury of Hollywood has a pretty fucked up shadow side. So I tried to explore this side of L.A.
S: I have been to L.A. before but I wanted to gain a fresh-new perspective on the city. I watched people passing by, collected fragments of conversations or saw some weird looking faces or dogs that caught my attention. To me it’s really inspiring to study fragments of behaviour, different characters and still lifes. This way of working needs a lot of ease and time being in a group with other people can be really distracting. And of course there is a difference between places like NY where the streets are pretty crowded and a place like LA where people just drive around in their cars.

What did you do with the outcome of Stefan’s and Tim’s forays?
C: It was my job to select the works for the zine. The boys gave me a carte blanche for this task which provided me with the freedom to develop my own vision. In the beginning I had more than 100 works on my table. So what I did was to choose 10 pieces each and started to tell little stories and arranged the drawings with pictures that fit the story. The layout of the zine reflects this approach because by unfolding it or folding it in another directions the stories can be told differently. I like this playful structure because it gives the readers the opportunity to rearrange the works as they like and of course to make up their own stories.

Why did you decide to produce a zine?
S: It is the medium I am most used to. I did more than 60 zines, starting when I was a skaterboy back then. It is a compact format that is easy to produce and always done with a lot of love for detail. I mean, if you buy a zine you can be sure that every single page was put together by hand. And I really like the DIY-character about zines. You can produce them all by yourself without the need to find a publishing company to cover the printing fees, etc.
T: By putting your works into a zine you are able to conserve a mood, a special feeling, situations and thoughts about a place like L.A. It is a medium that preserves memories and gives you the ability to share them with other people that then come up with their own interpretations. To get feedback on what you did is maybe the most interesting part about it.