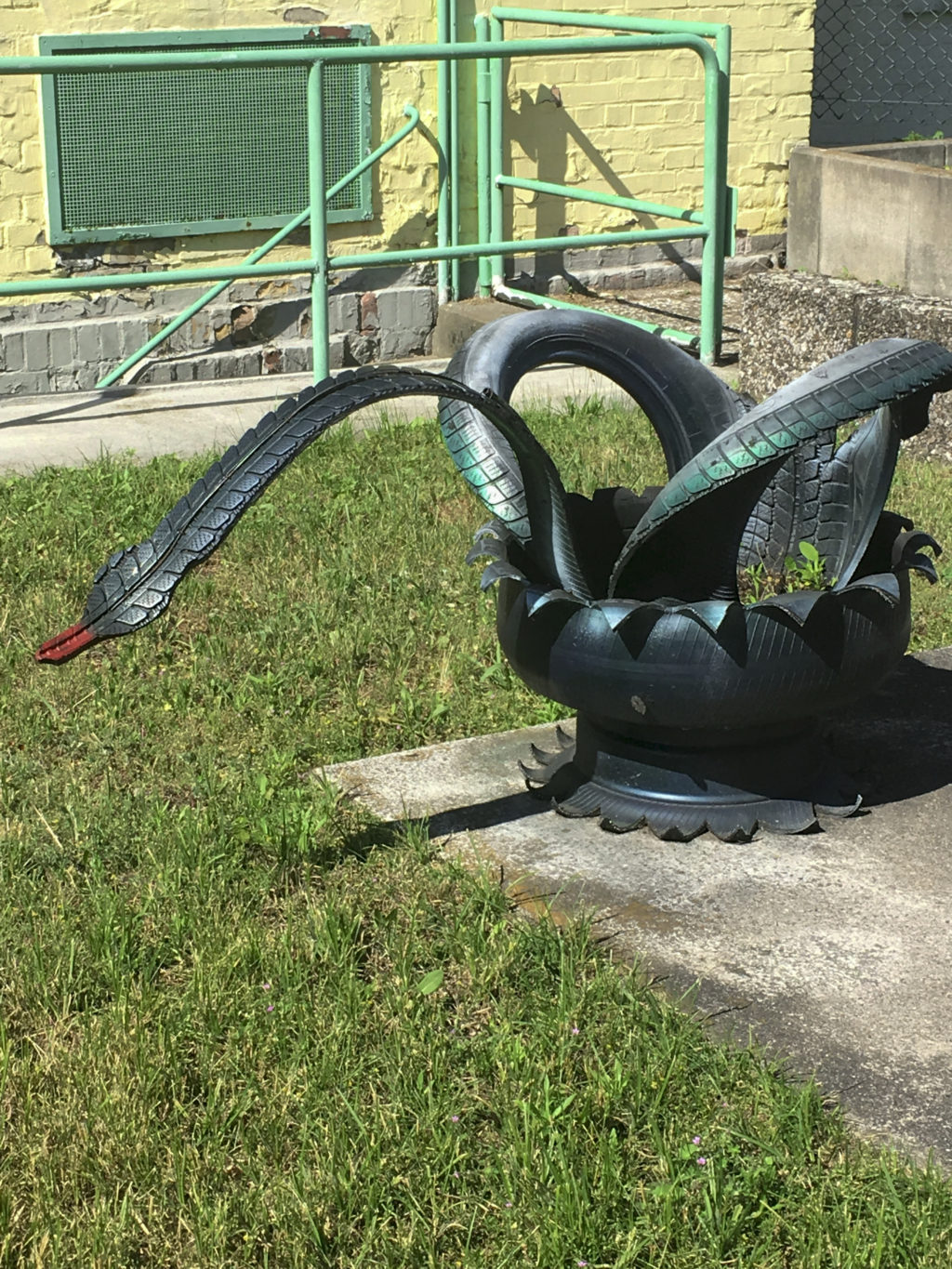 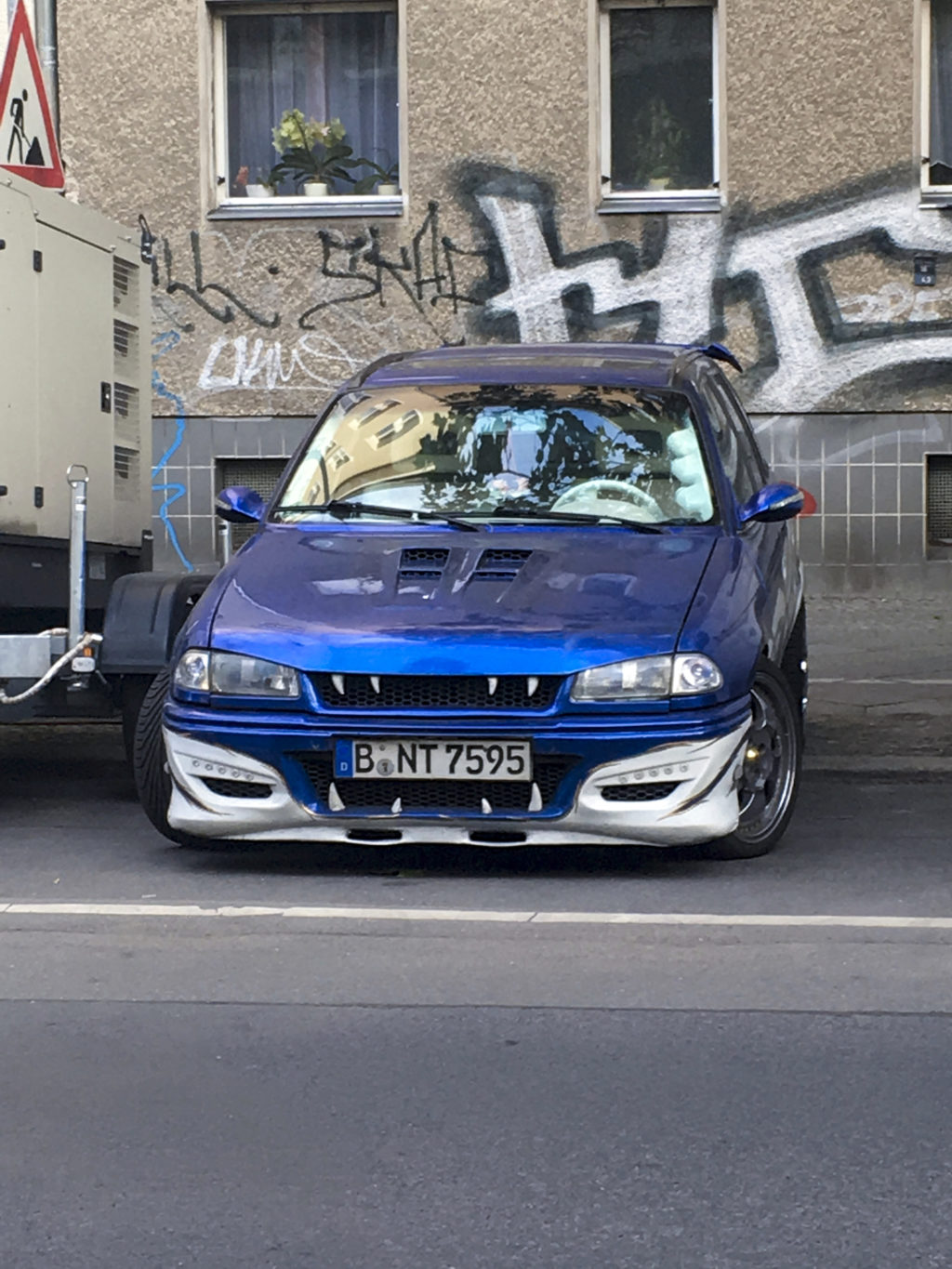 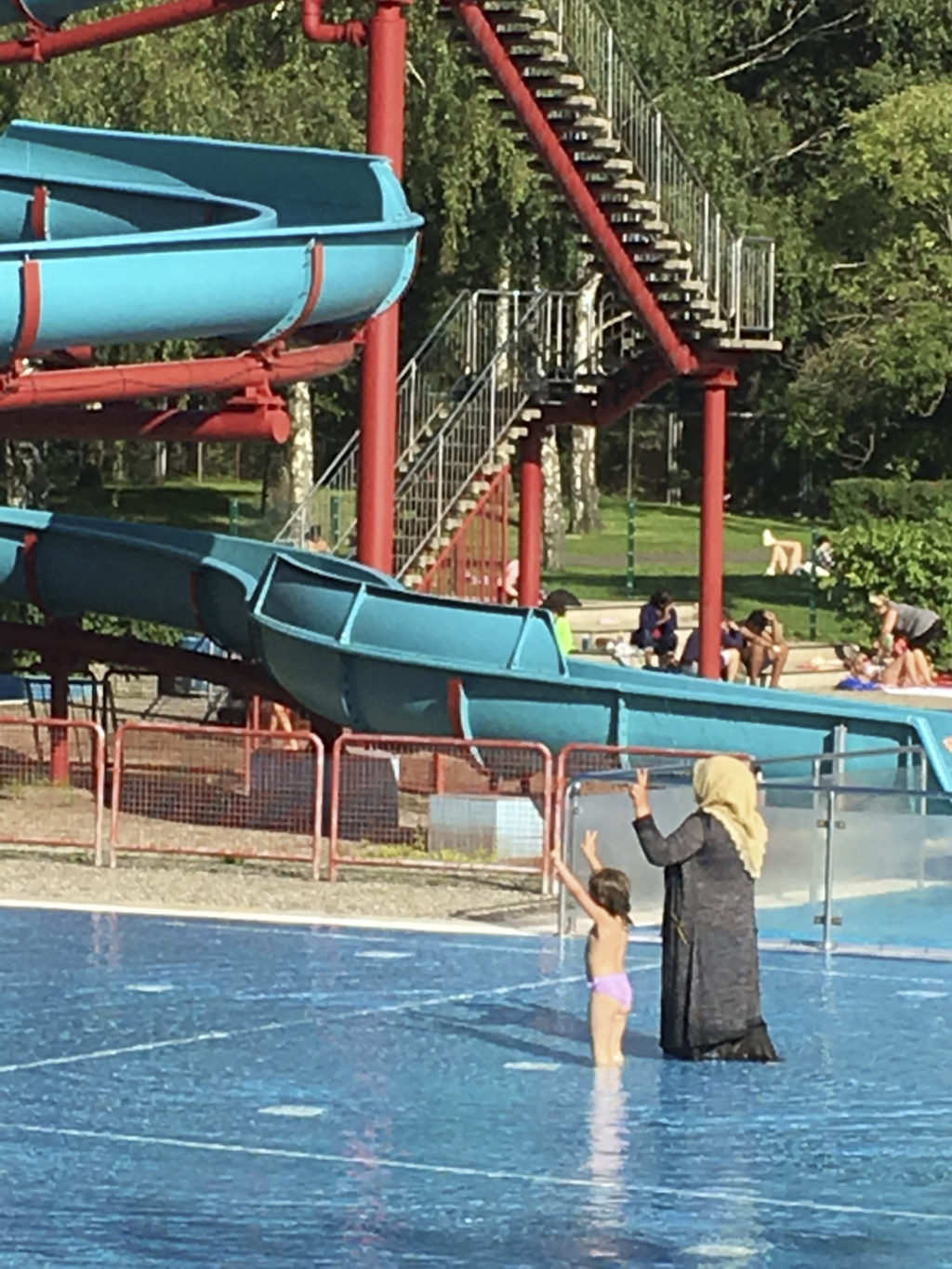 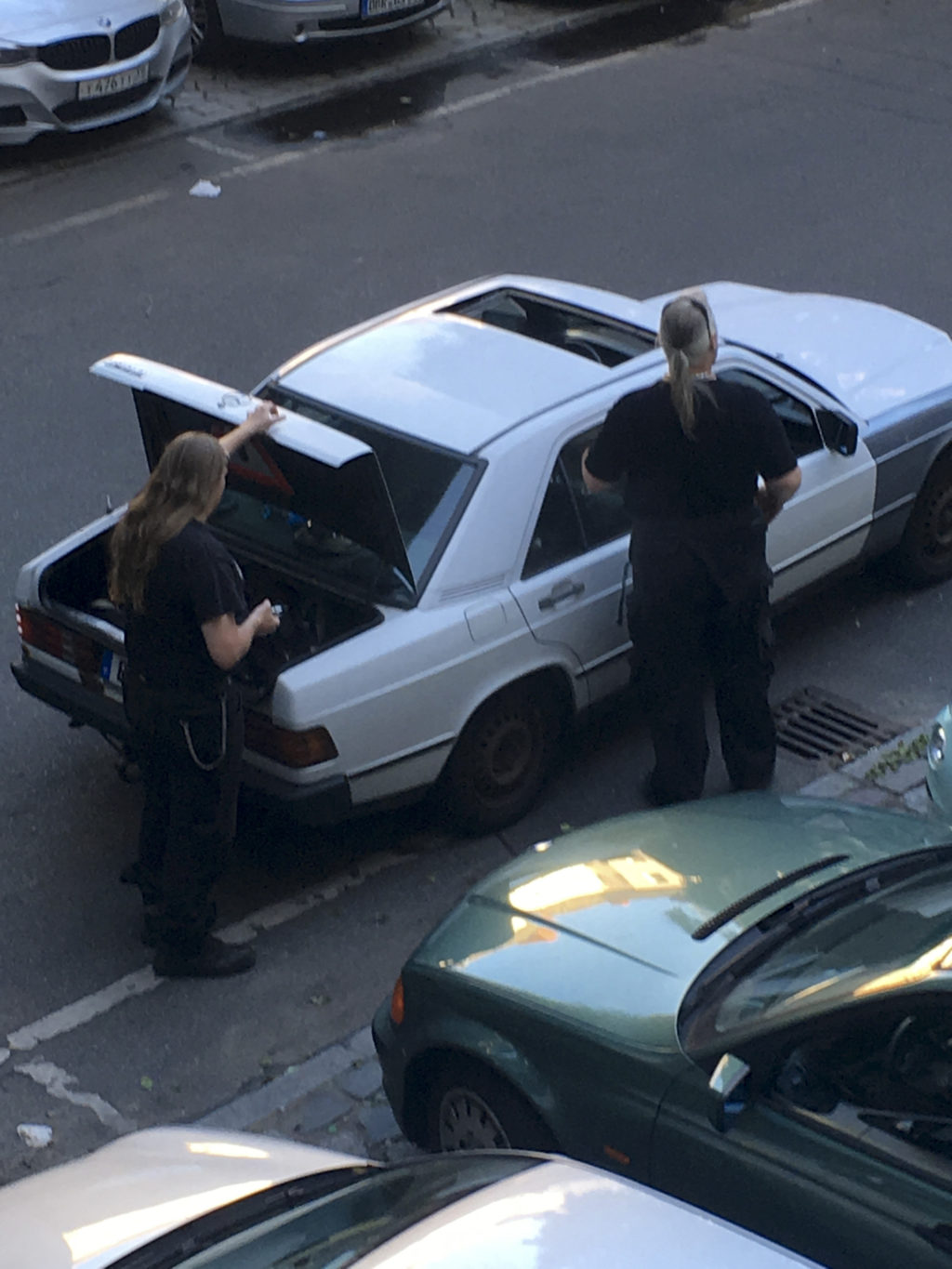 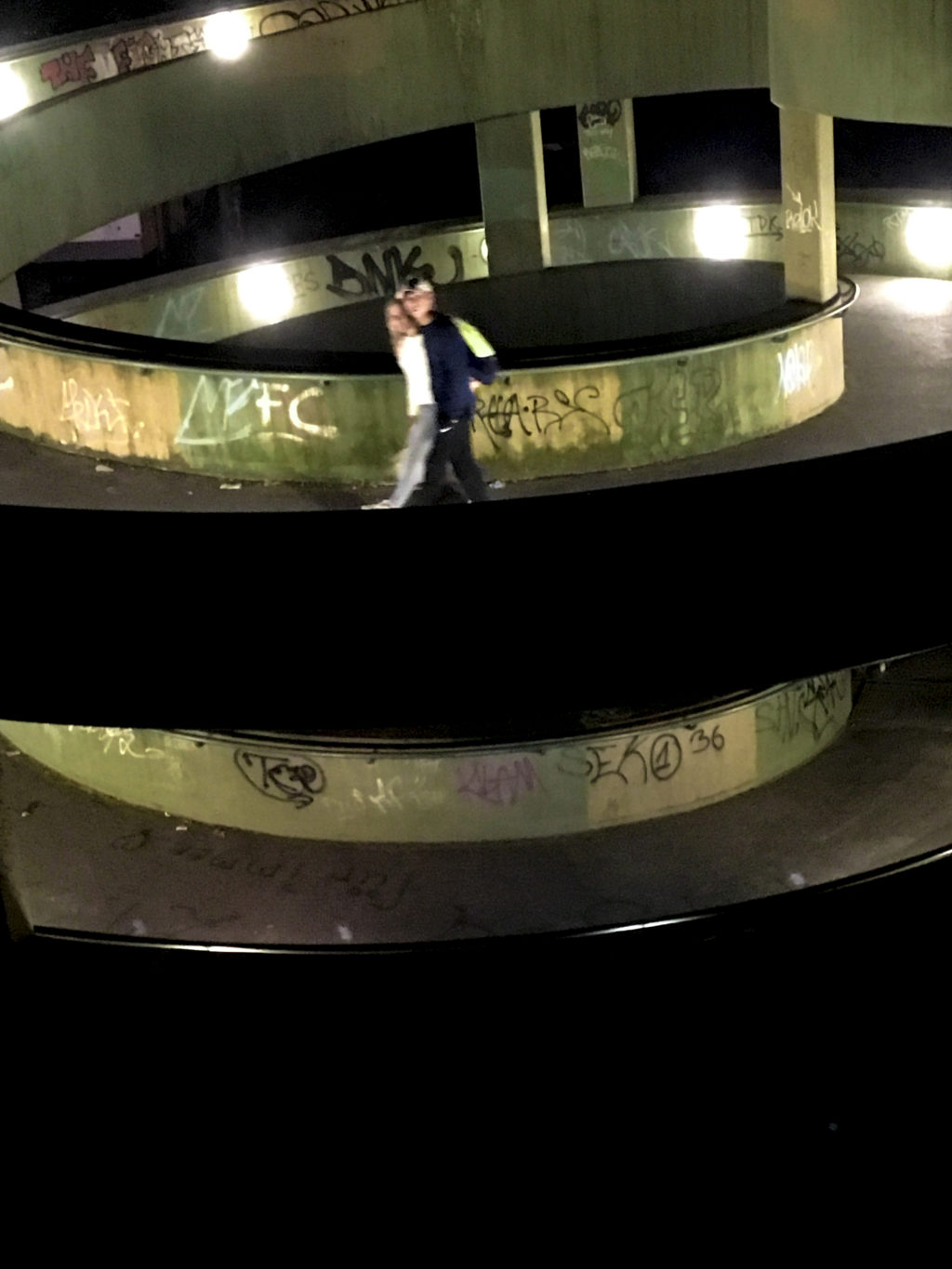 I realised some time ago that I was increasingly attracted to photography by people with no particular interest in this medium as an art form. I somehow appreciated these images for being more spontaneous and raw. This led me to experiment with a more instinctive approach and prompted me to distance myself from the way I considered and approached the medium at the time.

I began to only shoot with my iPhone and to take photos and videos without expecting them to take the shape of a definite project. It is only after a couple of months and looking through them that I realised that some of the material really depicted how I felt and saw things around me. I then started to consider them as photographs and thought that they potentially could form a series. 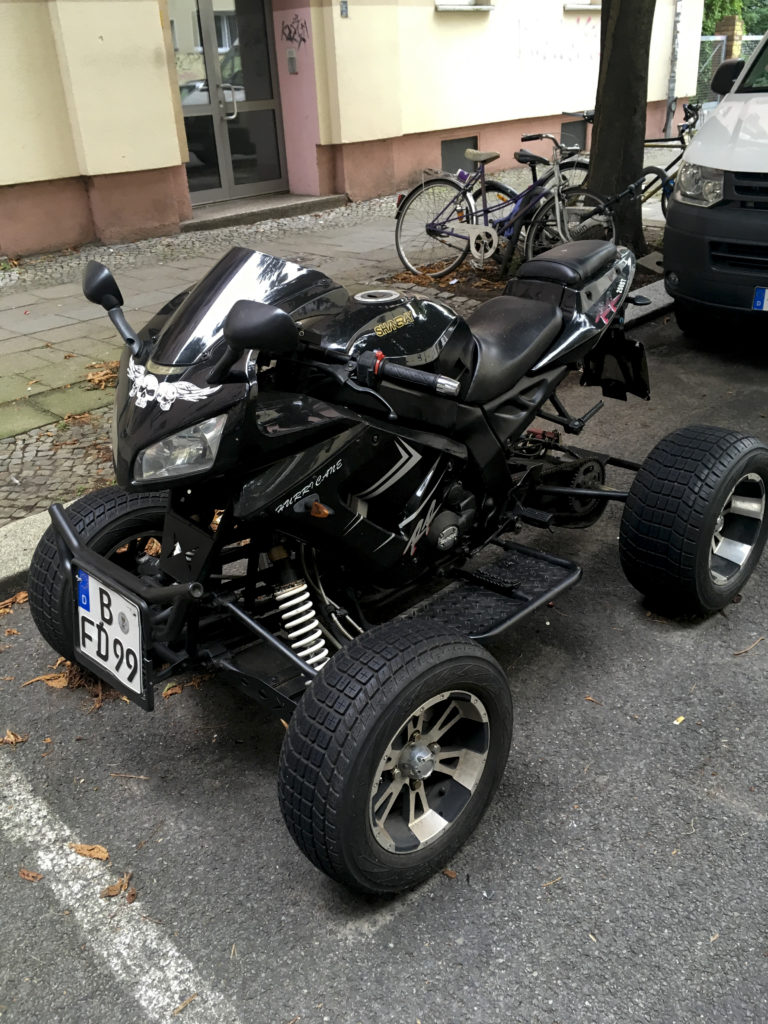 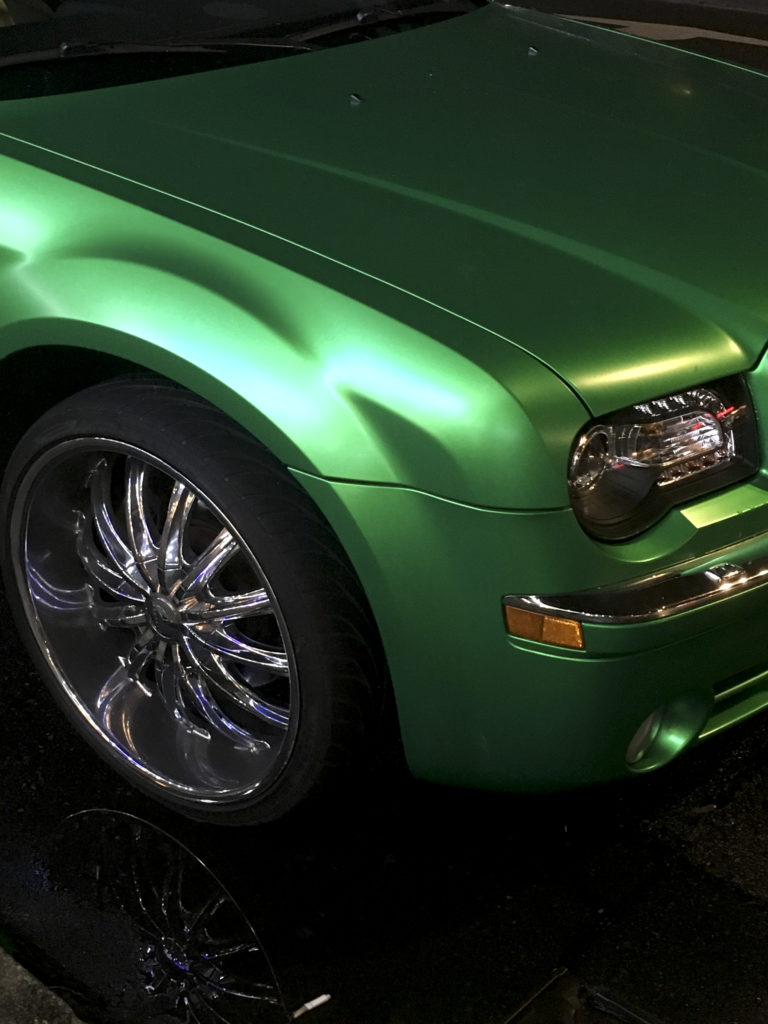 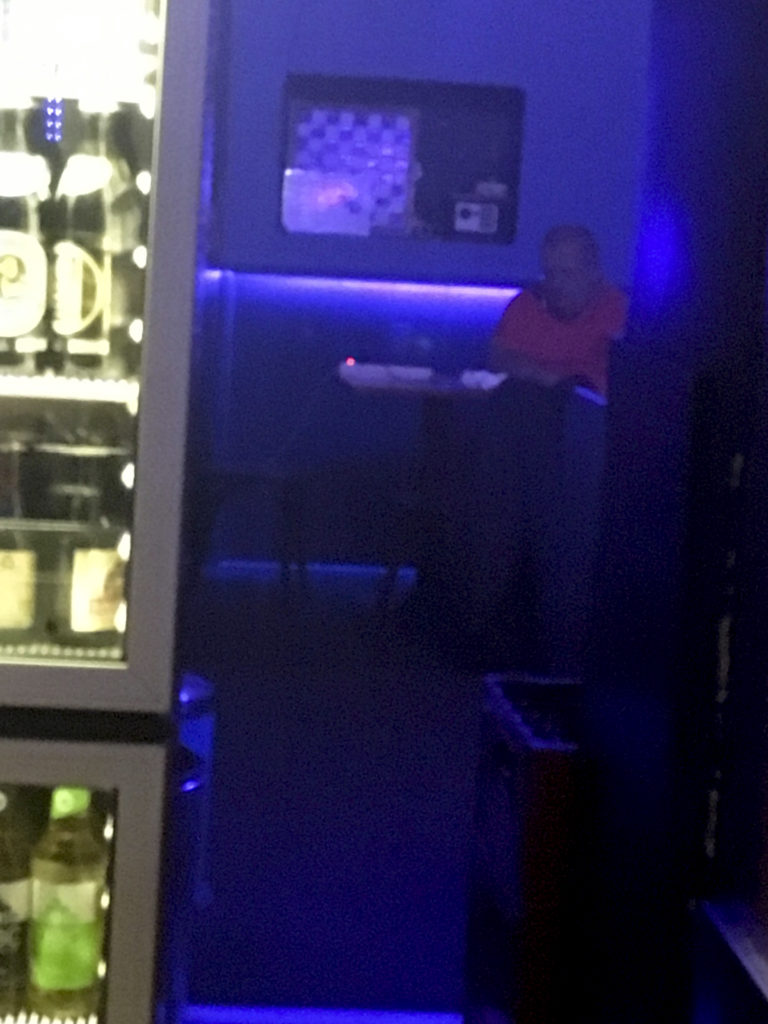 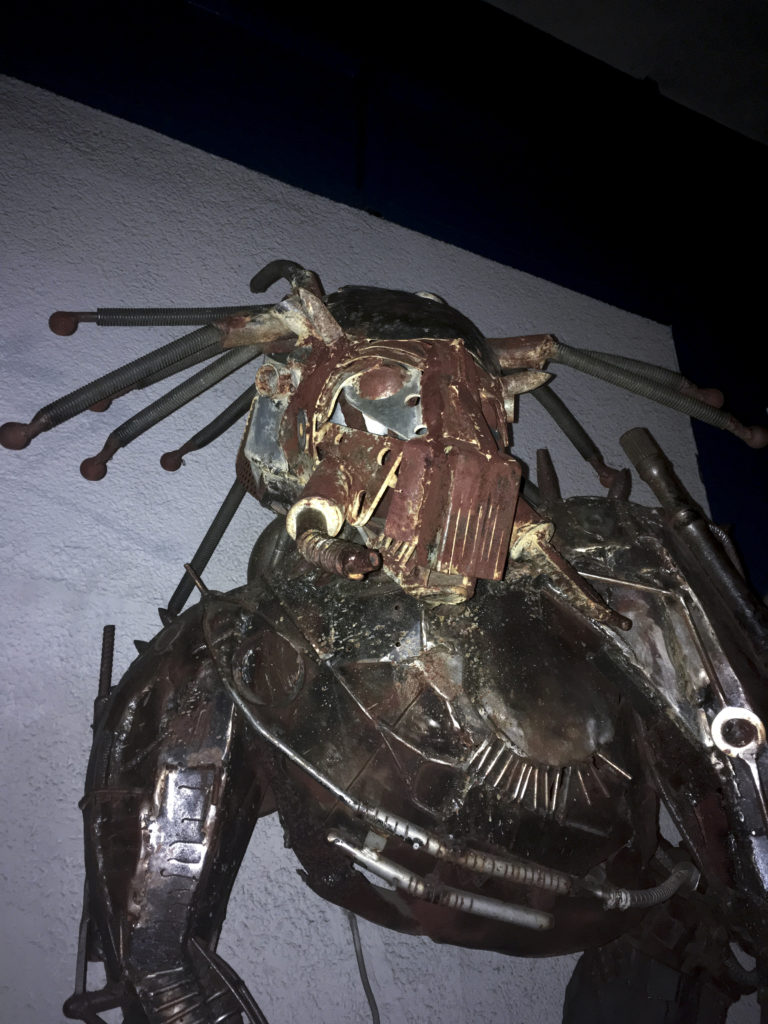 All the photos were taken over a period of six months in Berlin. I wanted to illustrate through what I viscerally felt in Berlin from summer to winter. The transition between these seasons is a pretty brutal change in the city and everyone experiencing it. When the brightness is gone the landscapes and minds shift and things become more extreme. I could see what I found interesting about the space on the first place transform and present itself on a different way, somehow harsher and darker. I wanted the series to be more symbolic and graphic than lyrical, a bit like a sketchbook, with the photos appearing in their unaltered forms. To show it all through colours and shapes.

‘Fugue’ by Hippolyte Moulun will be released as a book sometime this year.