Our Berlin-based columnist Zsu Szabó returns from her parental leave with Sucht und Ordnung N°3. While other mommies ponder about the most convenient baby buggy, Zsu is rather interested in metaphorical coffins for grown-ups. So great to have you back!

»While taking the indoor shots in the hotel room, I felt like being in a Barbie-Dream-House and a coffin at the same time. I found this to be rather strange but the feeling persisted while I was walking through the city. All the facades of the buildings looked like someone covered them with a salmon-colored icing. What struck me was that Morocco is abundant with mosaics, carpets, cloth, ornaments and so on. It appears to be a magical, enchanted place at first sight but once you turn your head a little you perceive the opposite: frugality, drought and reduction. Those side glances were minimalistic and empty. A feeling of loneliness manifested itself spending time in a guest room in which the walls, floor and even the counterpane felt like a coffin.« 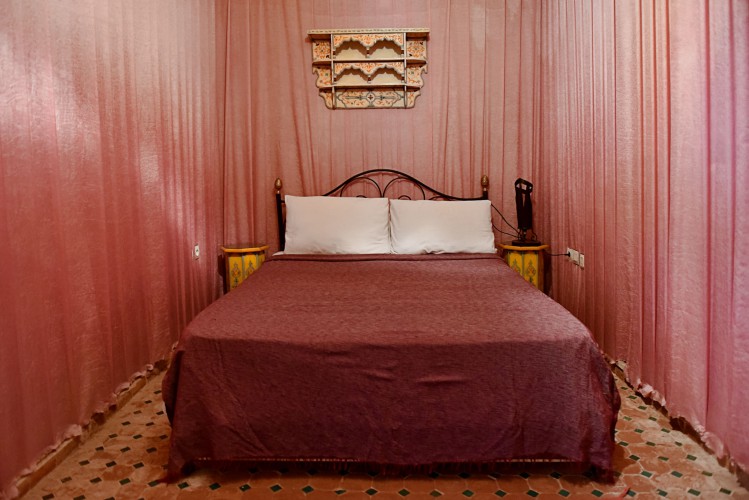 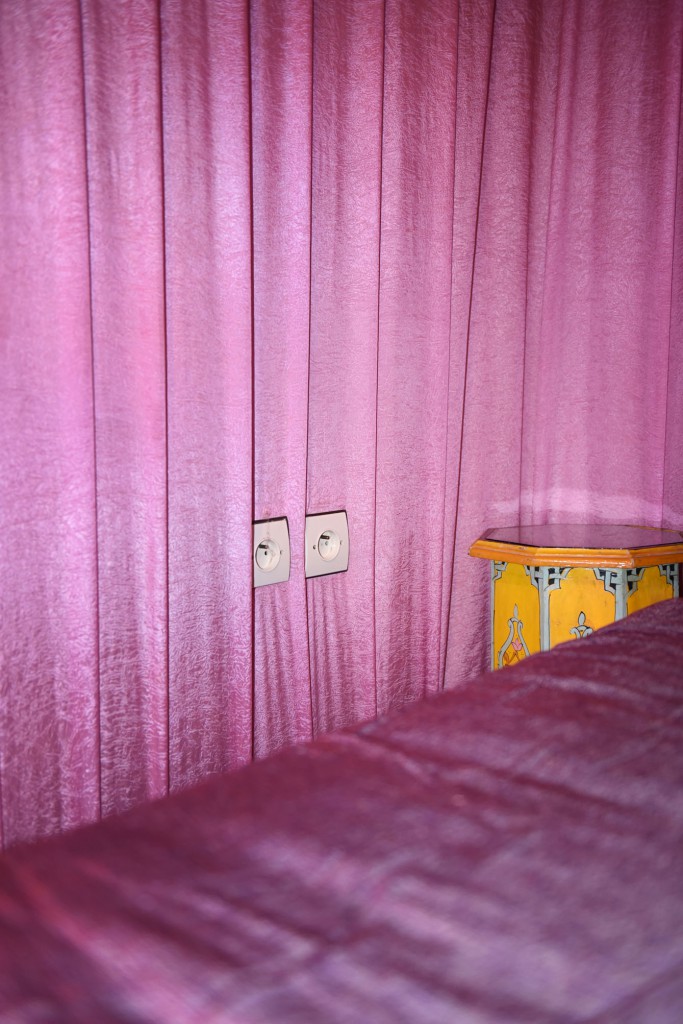 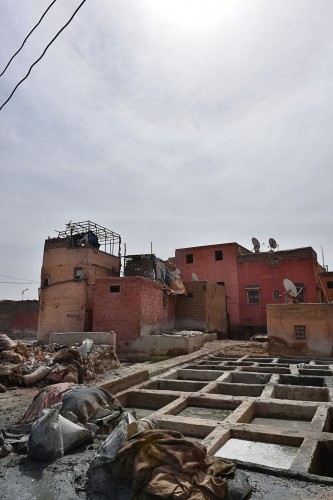 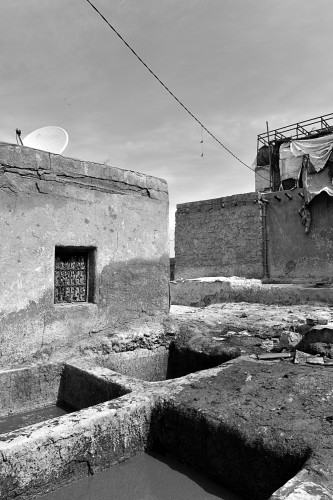 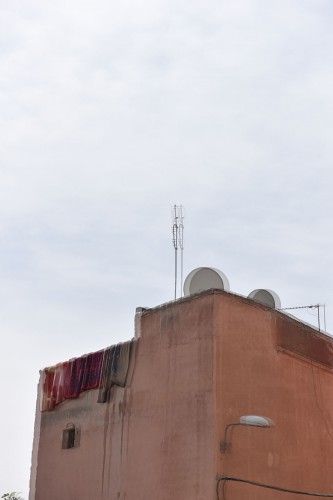 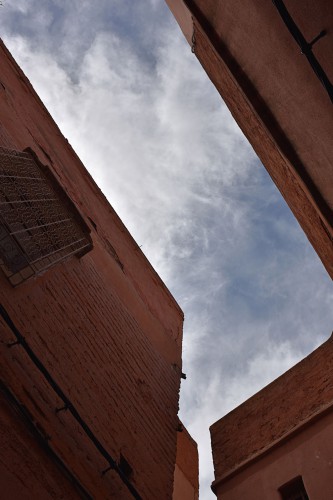 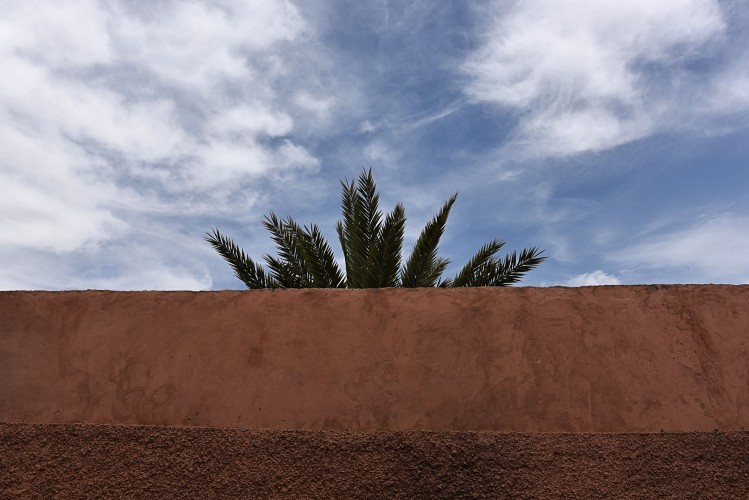 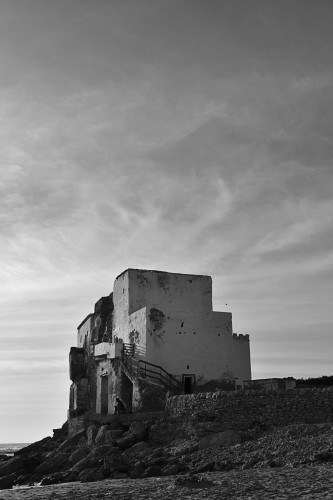 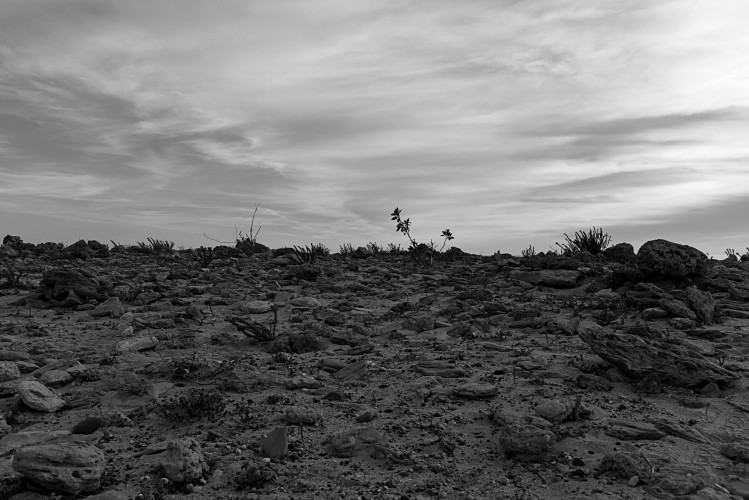 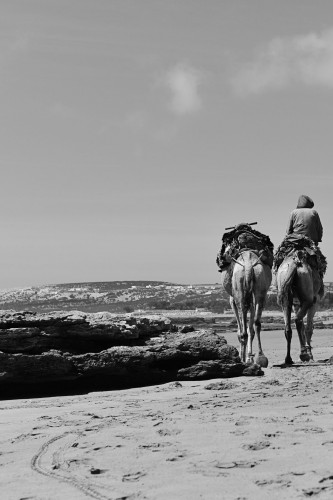 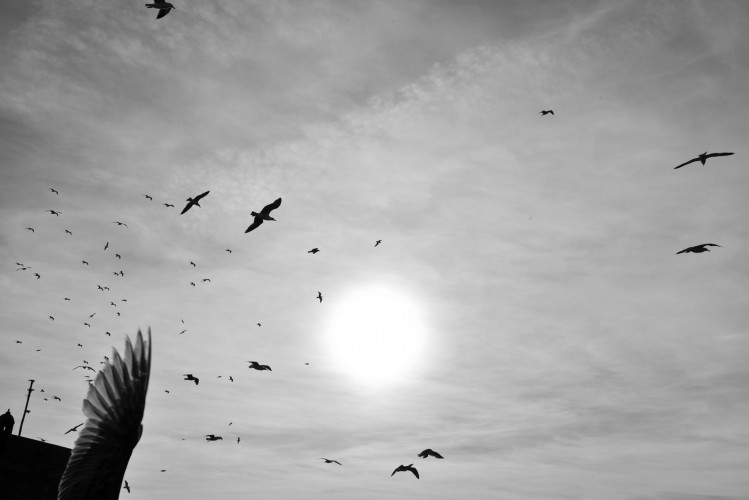 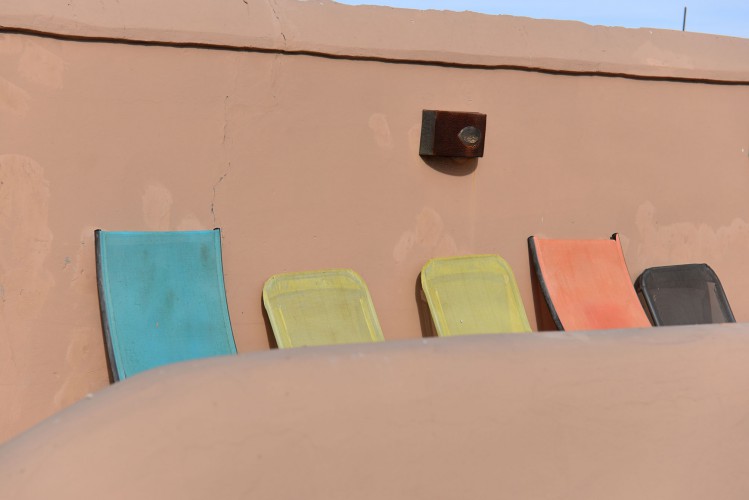 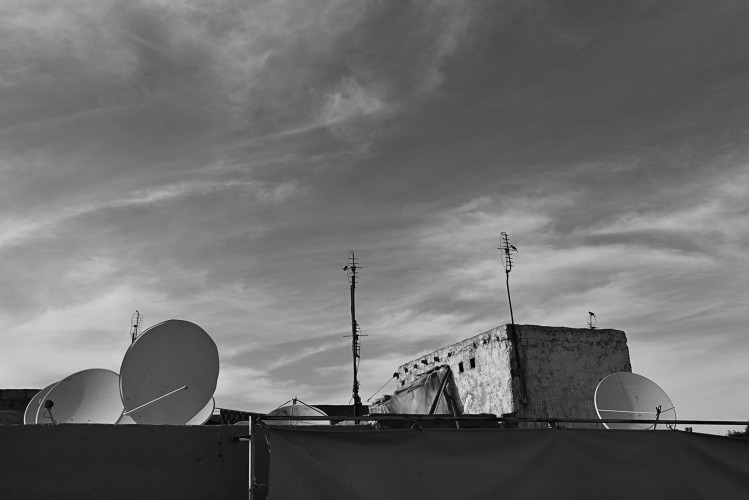 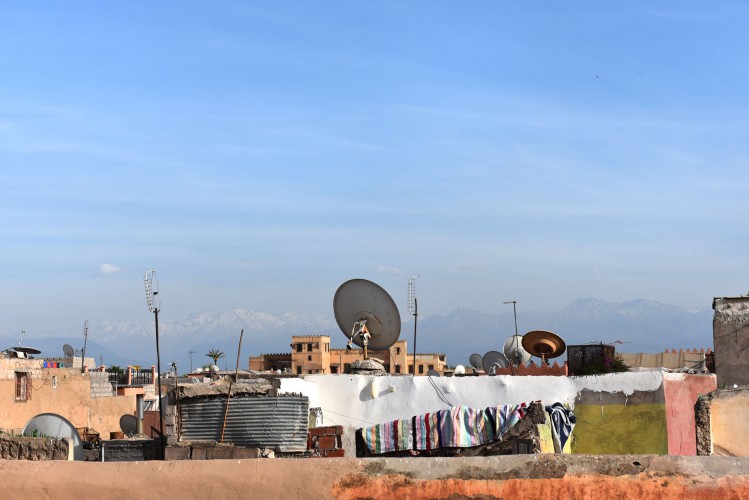 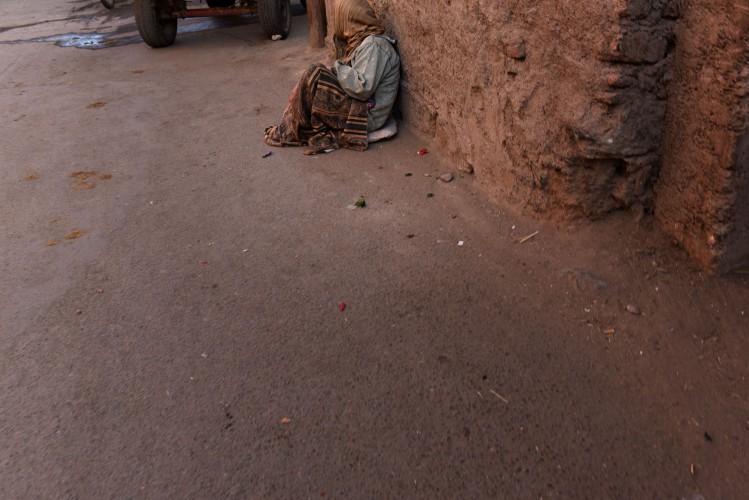 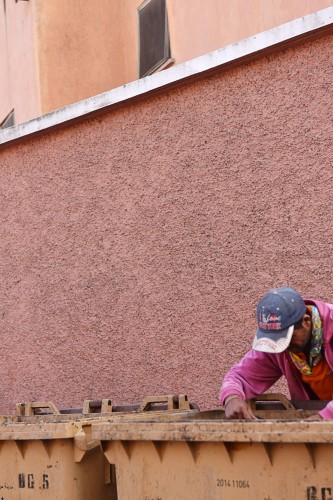