-Are Roman ruins buildings or landscapes? At what point the man made becomes a landscape?
-I don’t know. I always ask for a window seat on the plane. Then I endlessly stare at landscapes. The ones I particularly remember are deserts of North Canada and Central Asia. I enjoy the flickering reflections of light in lakes and rivers. And when they clash with shadows of mountains and factories and skyscrapers.
-I once recognised Seoul from my window seat.
-Oh, wait, perhaps
I should have begun by telling you my name
and how old I am
and where I grew up
and where I studied
and lived?
-Well if you want to be an artist maybe you should tell me all that.
-You really want to know my fears and doubts
and how my grandfather fought in war
and stepped on a mine
and how I went to inspect
his prosthetic leg
at the hospital
at the age of four?
-That’s bad.
-And then
at eight
I played
in the ruins of a bombed
post office
a few hundred meters
from my childhood bed.
-Wow. That’s dope. That’s your USP! Maybe you should draw some exploded heads or some shit like that.

-The absence of obvious identity can maybe create a stronger, more fluid one. Don’t you think? Why does something always have to originate from something else? Because of our anxiety and fear of the unknown? Nietzsche said “…because tracing the unknown back to the known is alleviating, it gives us feeling of power”. That might be an explanation of an urge to attribute gender, ethnicity, sexuality, personal and social history to a work of art.
-That’s also dope. That can also be your USP.
-I told you, what I really care about is how to enclose a landscape. It might be one of those impossible tasks. We make enclosures and cut mountains in pieces every day. Enclosure is not about physical confrontation with landscapes but imposing limitations that lead to new possibilities.
-So where are all these reflections coming from?
-Mirror is one of those limiting objects that contain the limitless world within it. Mirror is a limitation which is a source of endless possibilities. Every reflection constructs a space and every limitation is a source of endless discoveries.
-But you don’t want so sound like a quasi-scientist?
-Precisely. That’s where instinct comes in. Like mirror, collage as a technique presents endless opportunities – a tool routed in instinct – that is why they work so well together, they reflect in one another.

-What happens to those who have an ongoing internal battle against the specific?
-Hm, striving for universal comes from a fear of passing time or egocentric obsession with relevance. Incoherence is interpreted as a millennial disease, an effect of our ever-shortening attention span, an aristocratic snobbery of getting bored quickly.
-Some disciplines or even businesses are based on incoherence, offering their customers or audience the new, the never-seen-before, the needs, desires and fetishes they never knew they had, the perpetual self-discovery.
-That makes me sick. The hyper-need for stimulating sensations is as sustainable for our psychology as plastic bags are for our environment.
-Progress is a different matter. Foucault states in his third volume of The History of Sexuality, that differences in behaviour among people, in oppressive histories referred as peculiarities or even illnesses, are just a simple, natural urge to explore, to progress. This is not to say that disease is always a social construct, but incoherence is of coherent nature.
-Nietzsche wrote in Twilight of the Idols: “One is fruitful only at the cost of being rich in contradictions; one remains young only on condition the soul does not relax, does not long for peace….”

Images of Landscape I
Collage, digital photography in a mirror box, mounted on paper
Series of 47 pieces, 25 x 35 cm 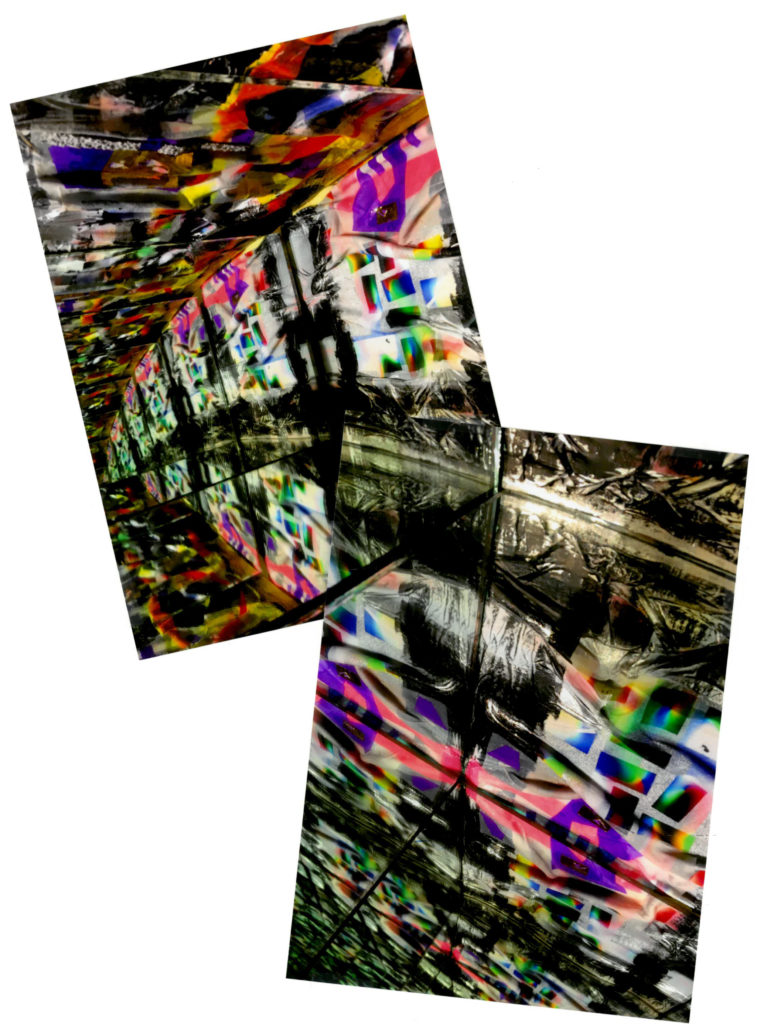 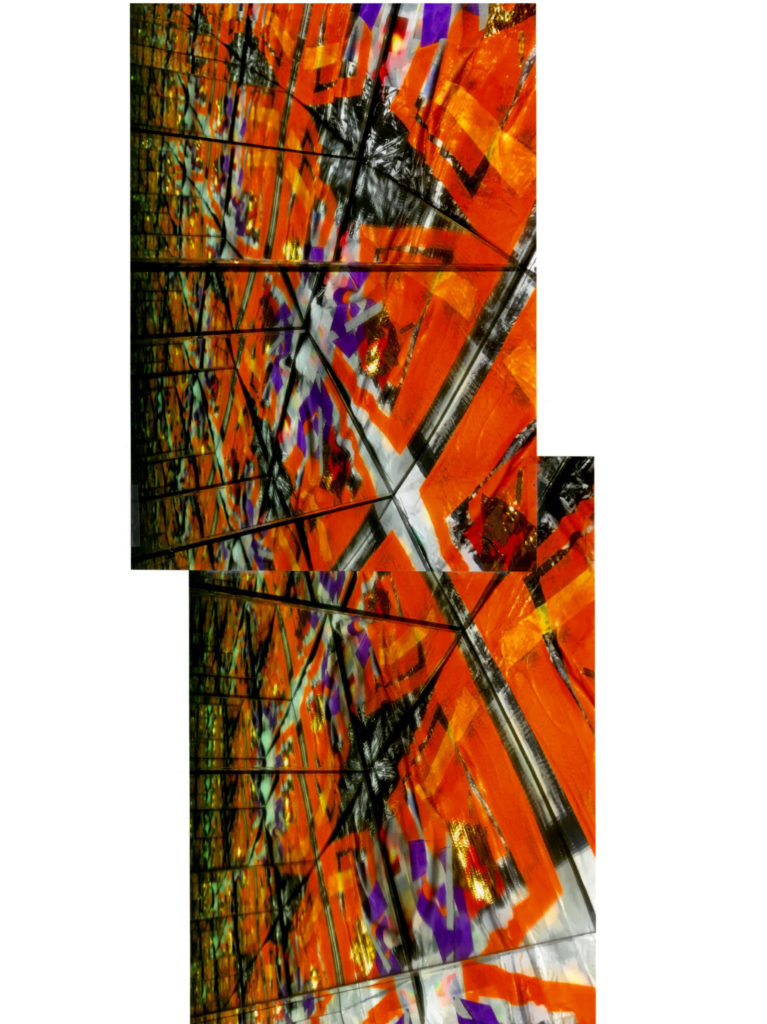 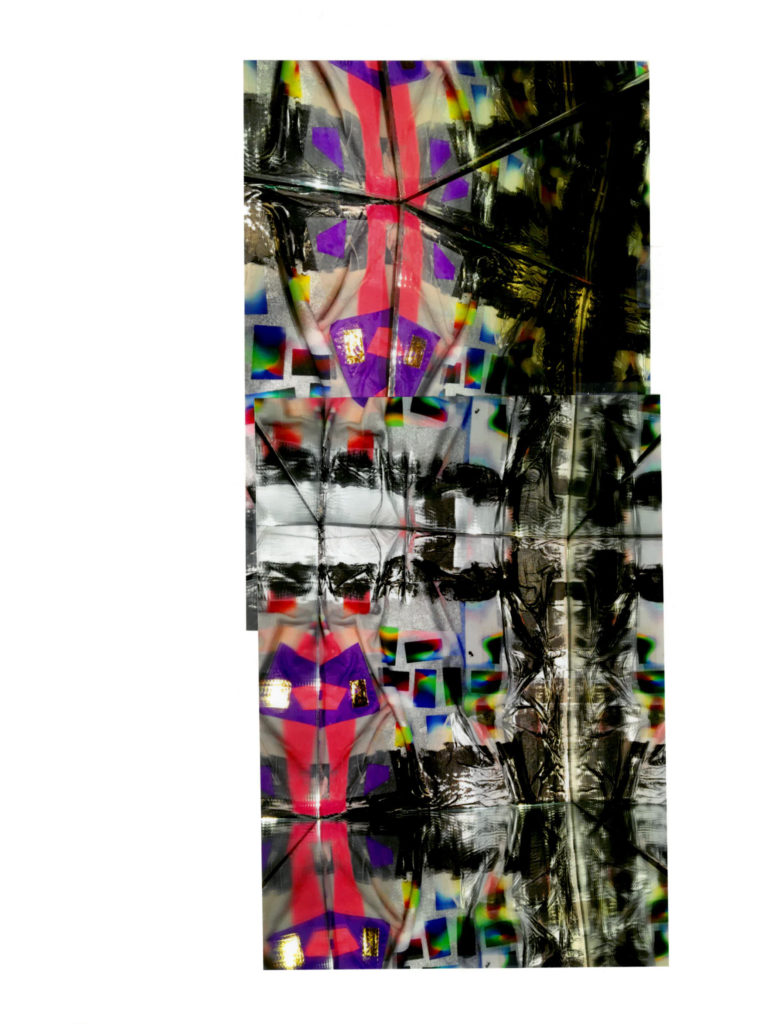 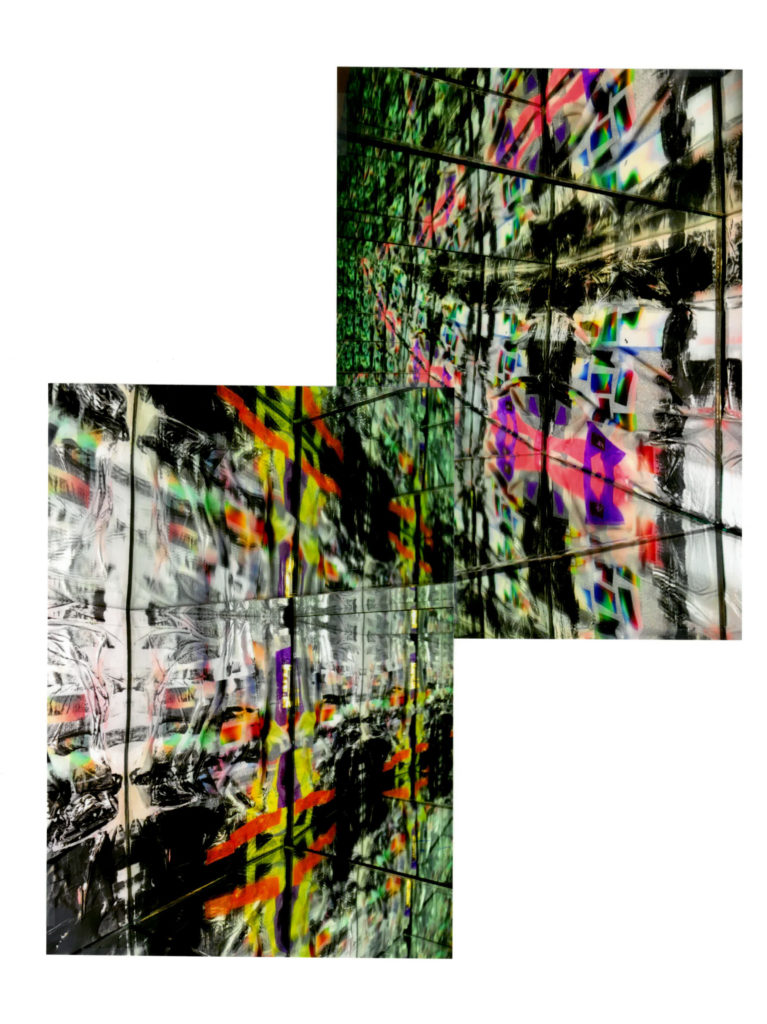 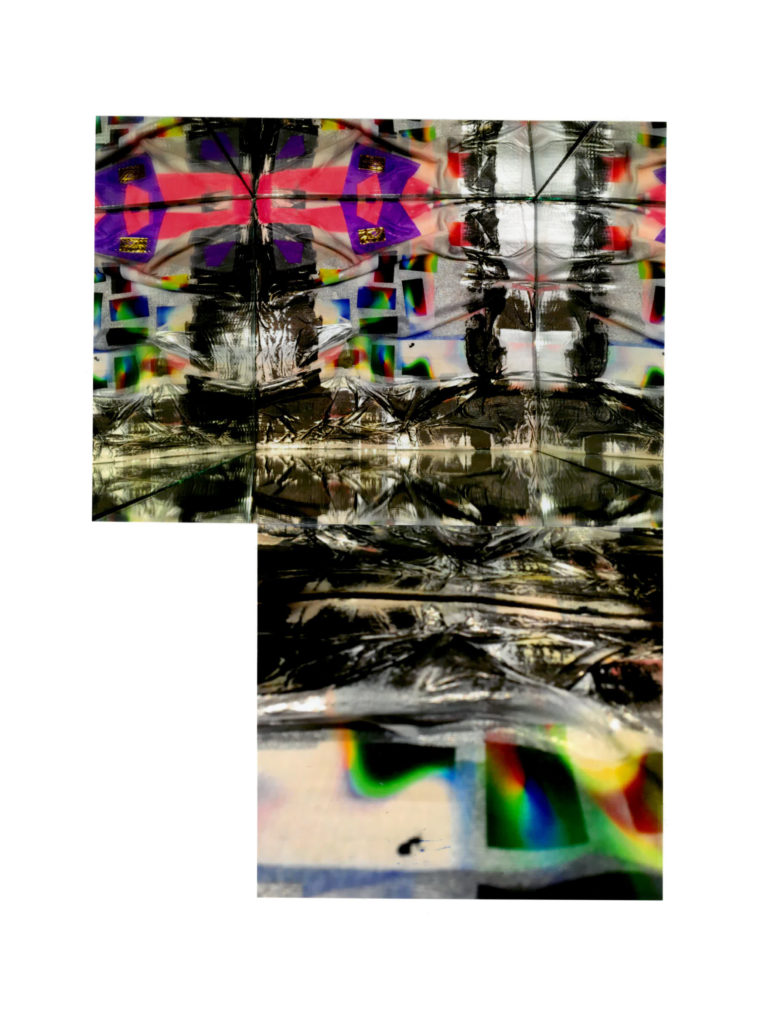 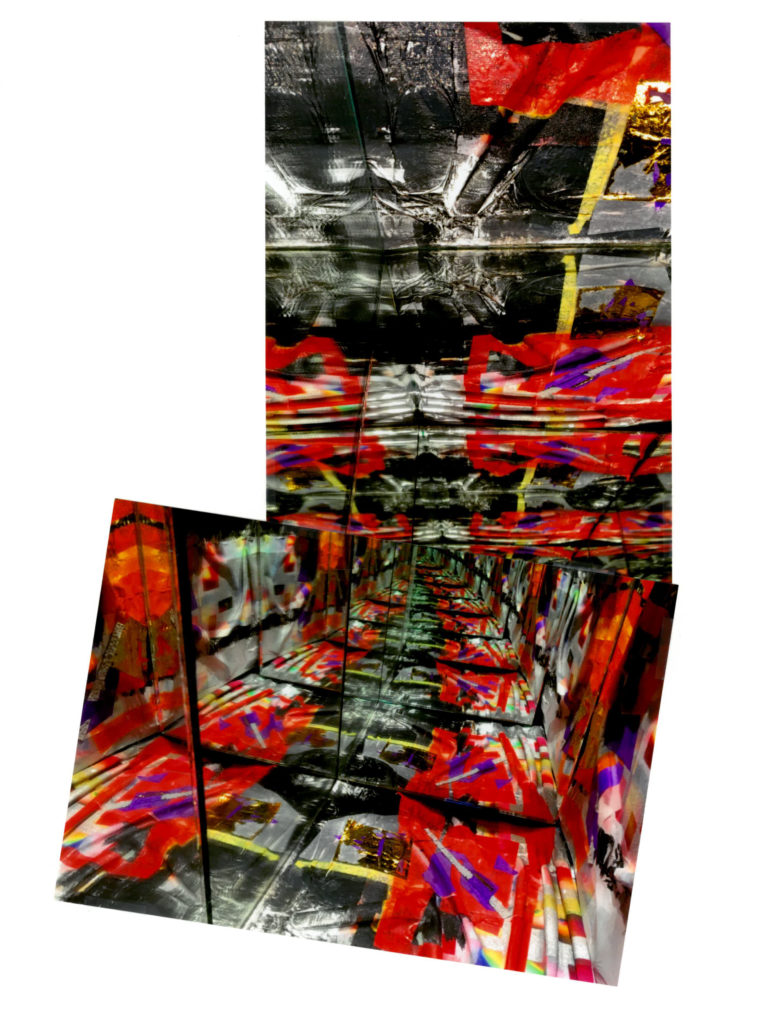 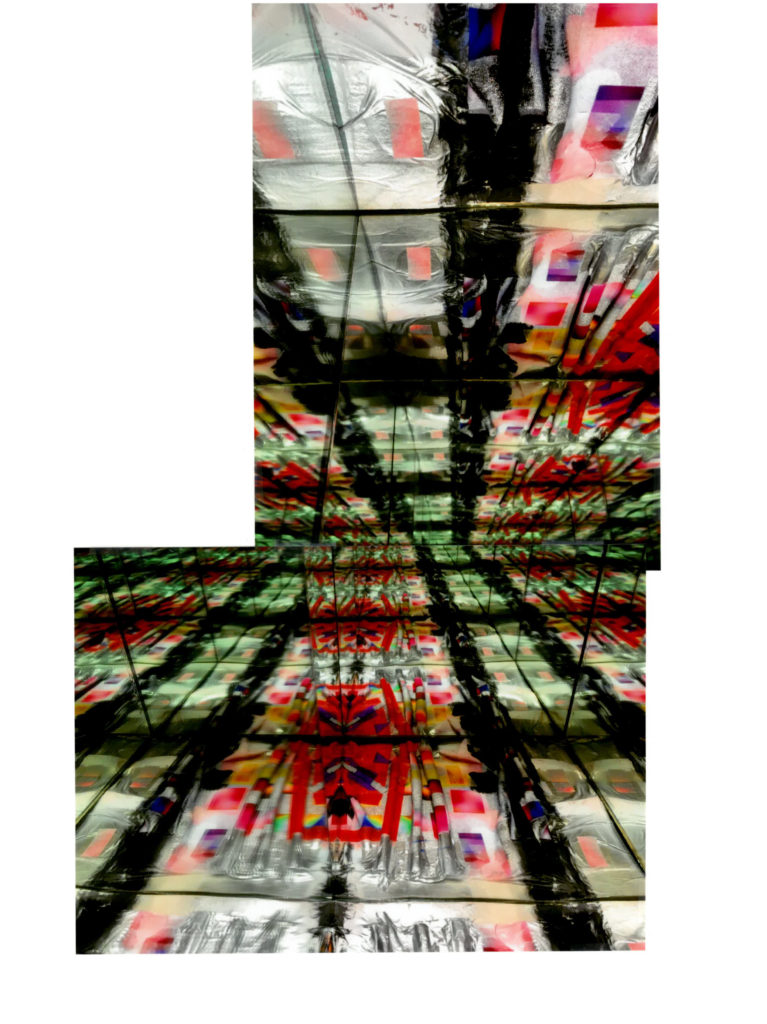 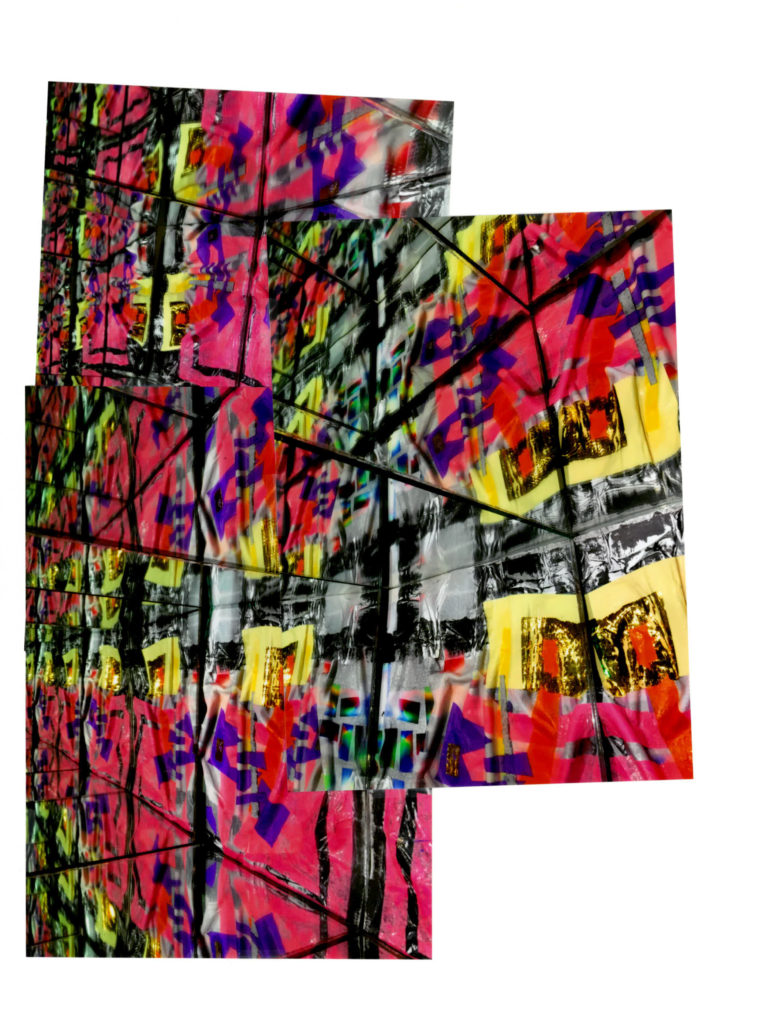 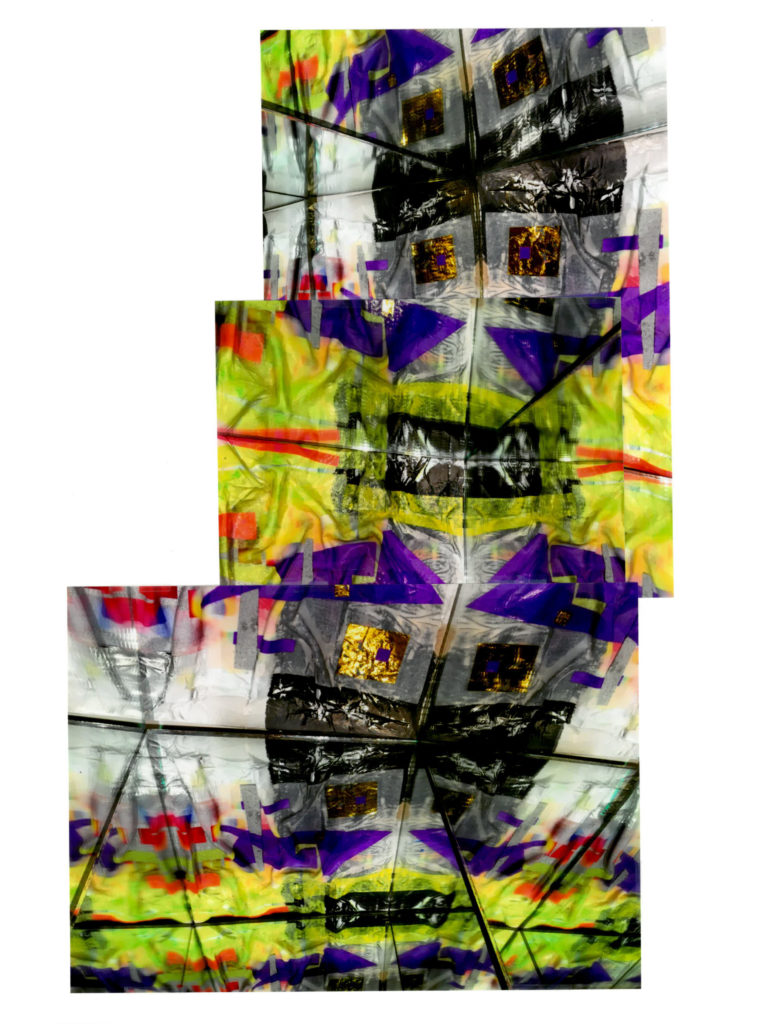 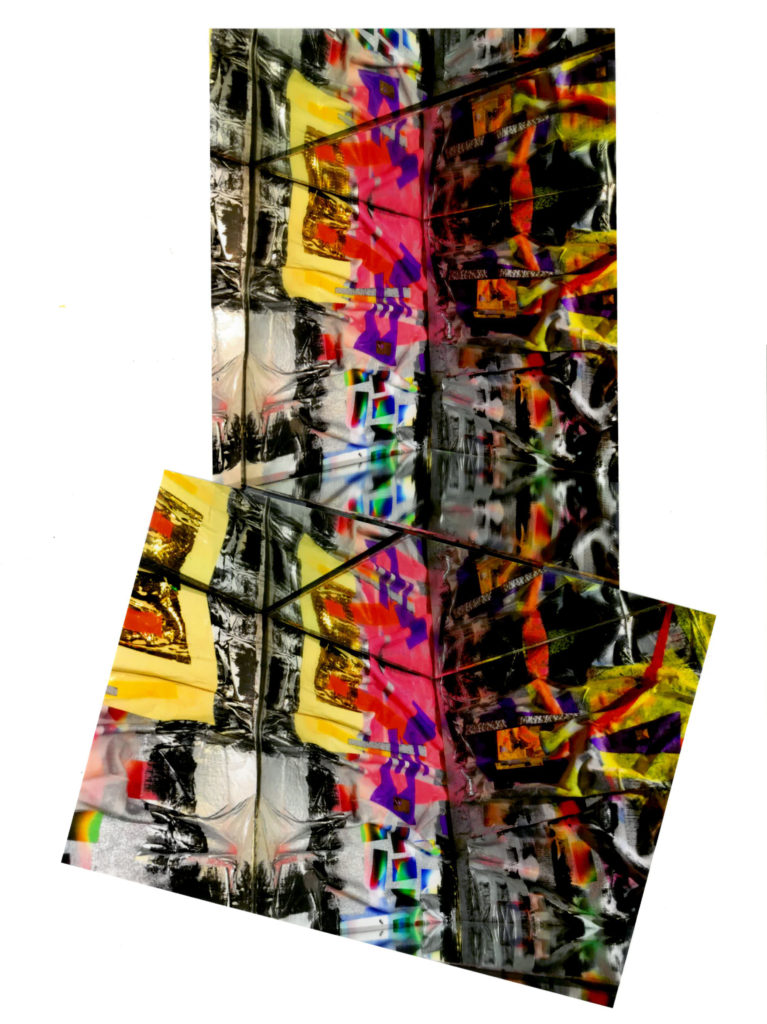 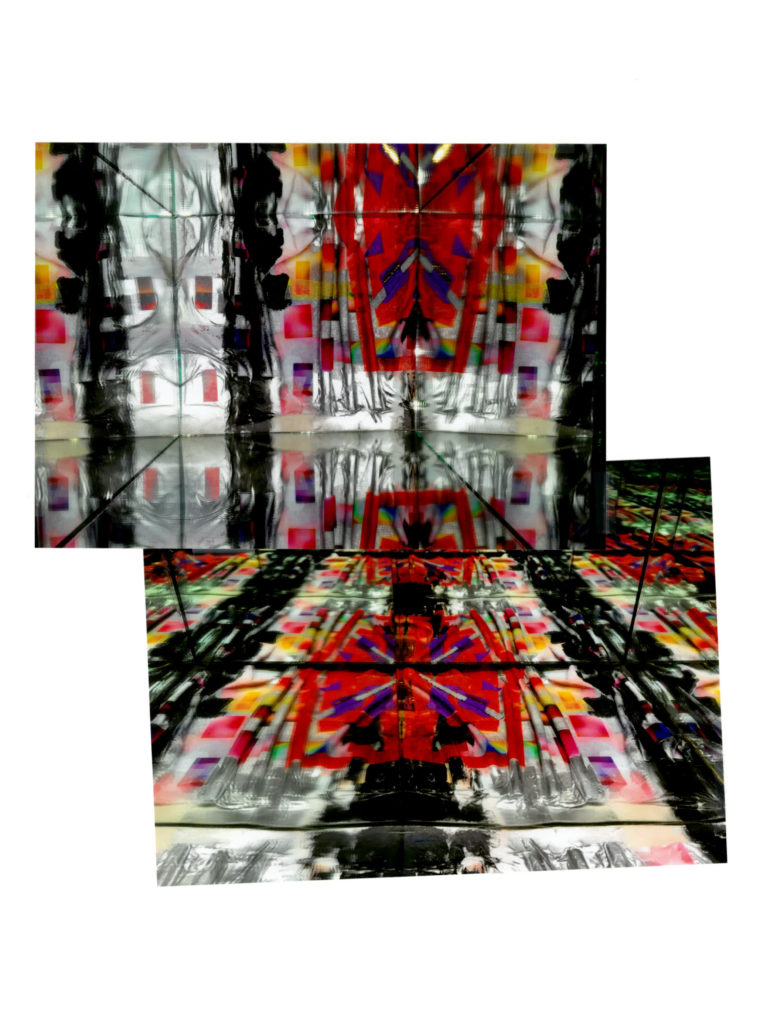 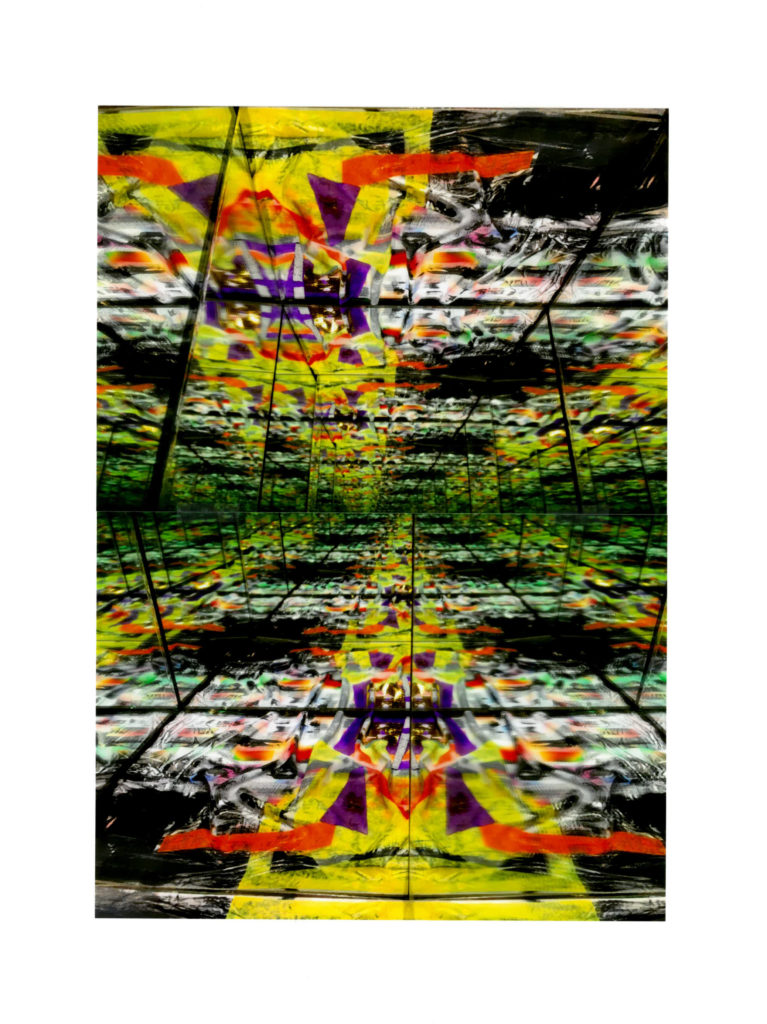 Mylo Mark is a multi-disciplinary practice, an alter ego, a pseudonym, a publication, object, space and image design service or simply an absence of formal boundaries that define creative production.