When Ira Lupu and Kristina Podobed discovered professional Ukrainian cosplayer Tanya Croft and her self-made 3D visualizations on the web, they immediately recalled their own mesmerisation for Tomb Raider and unsuccessful attempts of finding gun holsters to wear with tight shorts, top and black boots to a Halloween school party. They invited her to take some photos and got to know a fun and cheerful person and her friend and manager who told frankly from their previous experiences and the craze of detailing the costumes.

We wish you the same fun we had with the pictures of the Ukrainian duo. And do not miss the release of Rise of the Tomb Raider early next year, freaks! 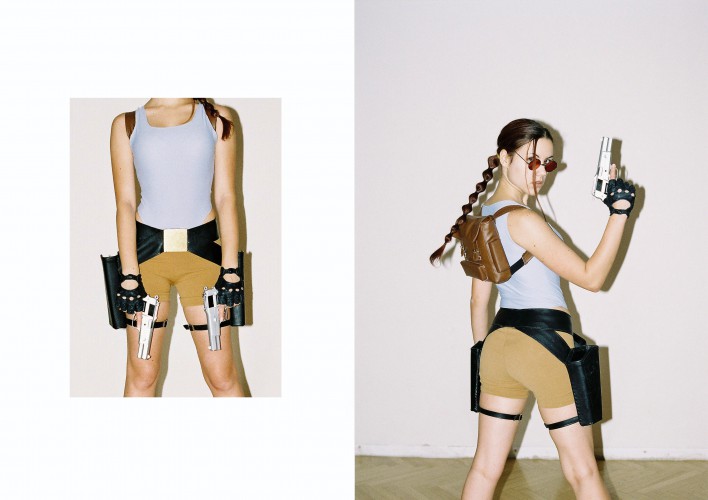 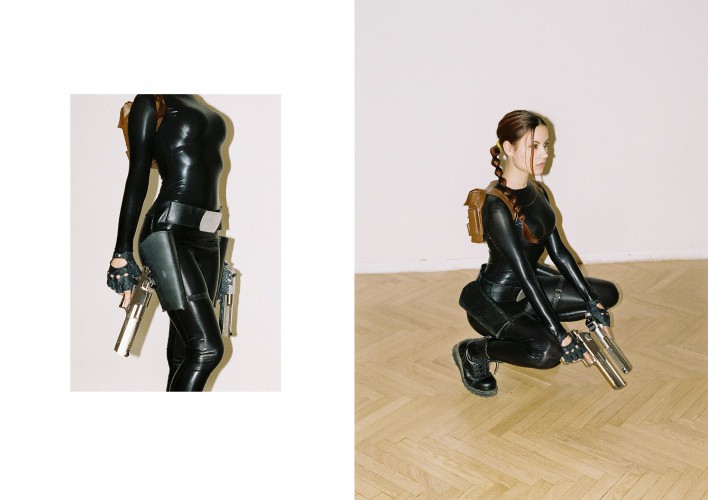 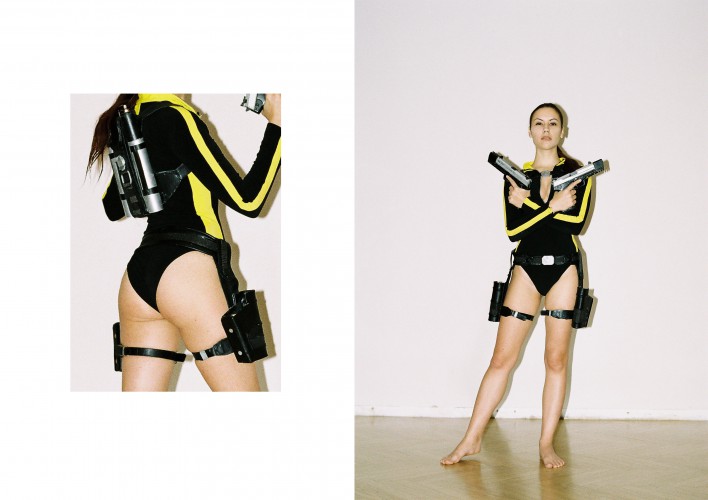 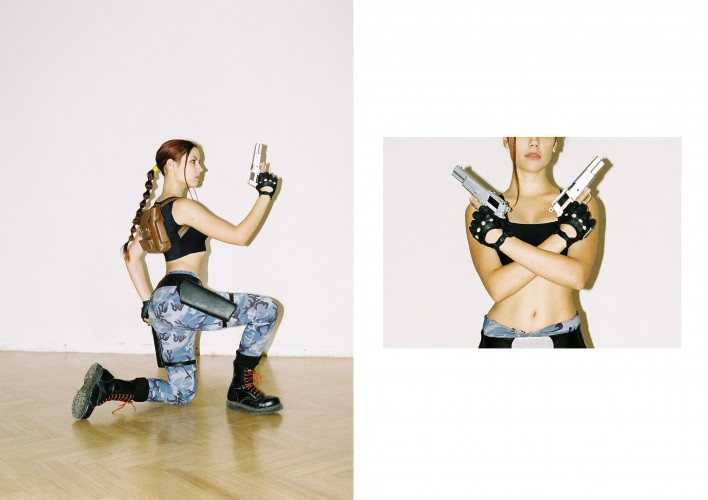 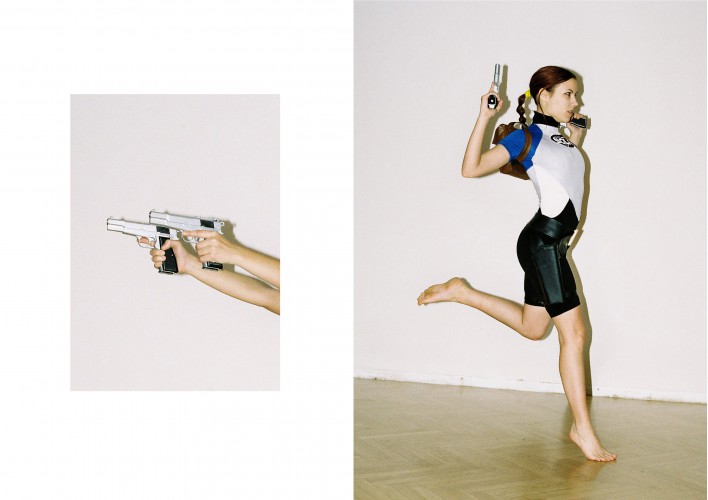 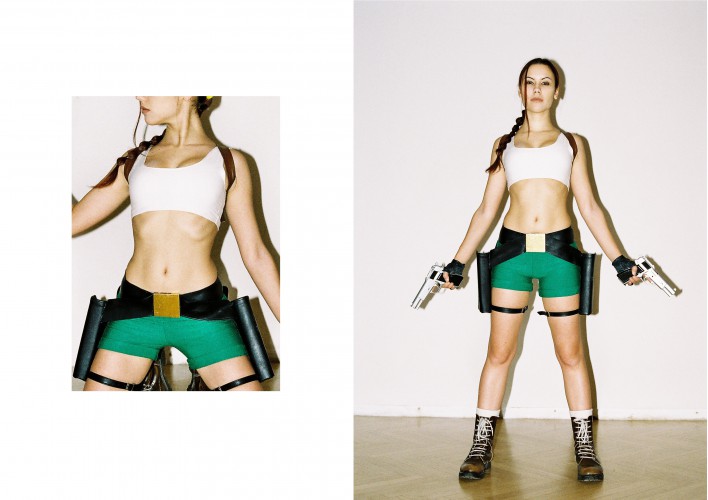 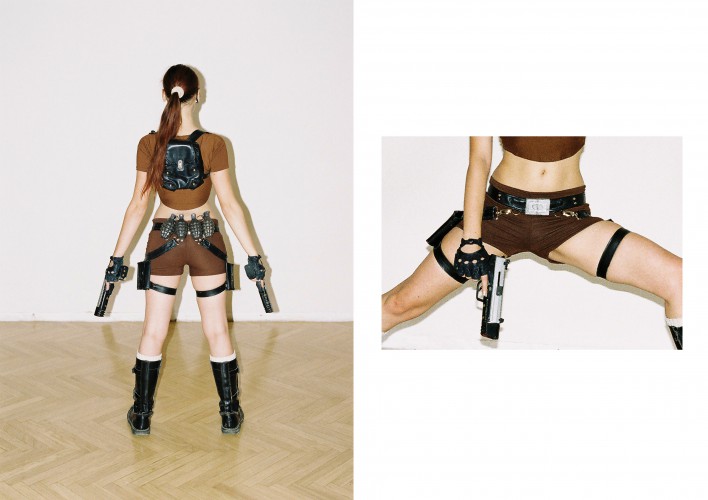 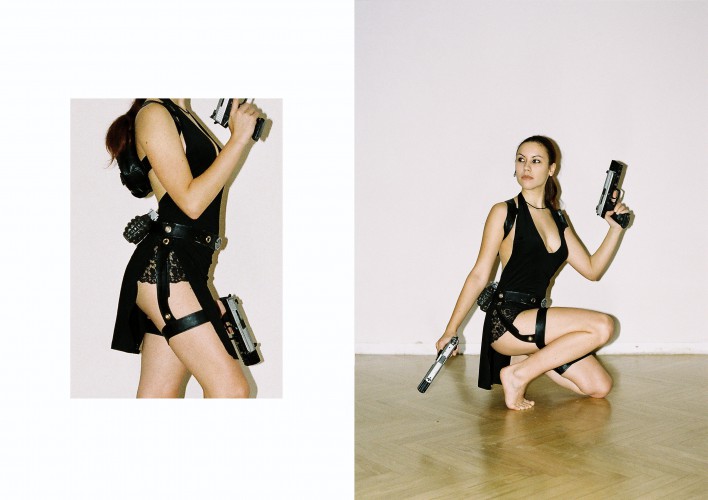