Some still hold love and music to be the universal languages. Whereas we belief that wurst is bridging the gap between the cultures. In the case of Sucuk und Bratwurst it is the one between orient and occident. We don’t know whether it is due to their excessive consumption of Wurst, but these four artists play with the three dimensions like titans. No matter if you prefer them vegan or stuffed with meat, experience the super powers of Sucuk und Bratwurst. 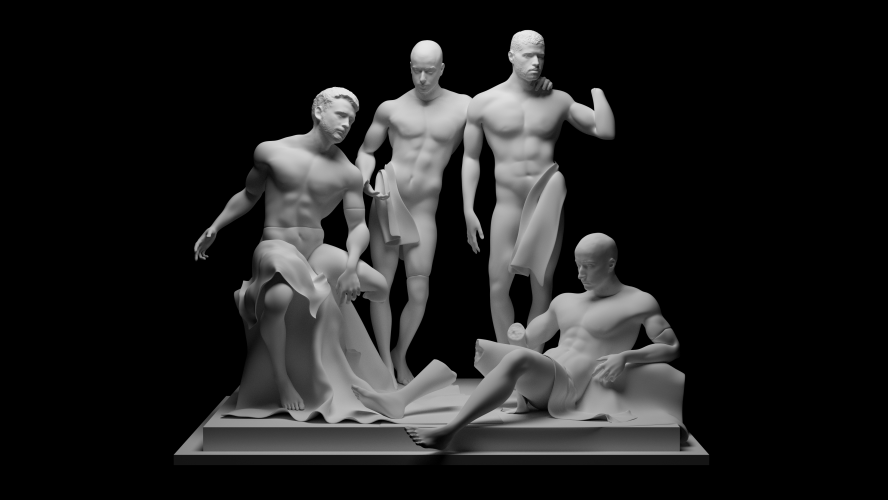 Lukas and Denis Olgac, Alessandro Belliero and David Gönner depict themselves as being flawless and motionless. They pose like the Roman gods that used to be carved into stone during the ancient times. These four artists, who go by the name Sucuk und Bratwurst, are dedicated to the creation of computer-animated visuals. Their aesthetic is inspired by technology, sport and brand logos using all this to play with the claims of perfection asserted in advertising. They transform the usual methods of image generation into a vision of an Utopia freed from human intervention. Despite that their themes are loaded with emotion, poetic and metaphors. As if mankind was just reduced to its emotional core that is usually hidden behind opaque flesh. Their forms surpass the imperfection of photography, a fact, that becomes evident in the context of social media, where they launch some of their works generating a lot of attention. Clicks, likes and shares contribute to the self-referential elements in Sucuk und Bratwurst’s art. The surfaces of most of their works are sleek, shiny, sterile and alien. 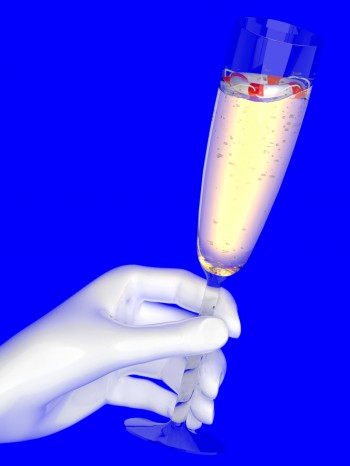 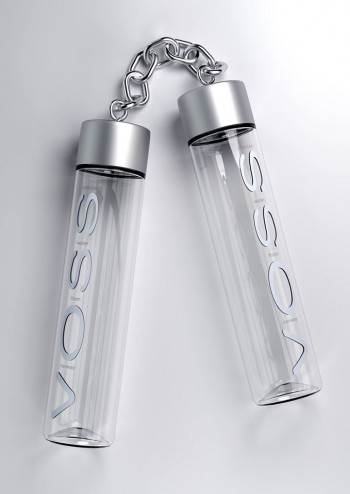 The construction of an ideal body image is the ultimate avatar transformed into the physical realm. Through visual experiences iconic images like sculptures blend with products and brands that are thereby integrated into the process of finding a personal identity. The rhetoric of advertising claims is sometimes mystic and an essential part of the virtual reality. How our self awareness is influenced by these mechanisms and how we at the same time fail to reach a degree of perfection is manifest in Sucuk und Bratwurst’s works. Technology and its possibilities confronts us with a construction of the body that reminds of a Frankenstein 2.0. 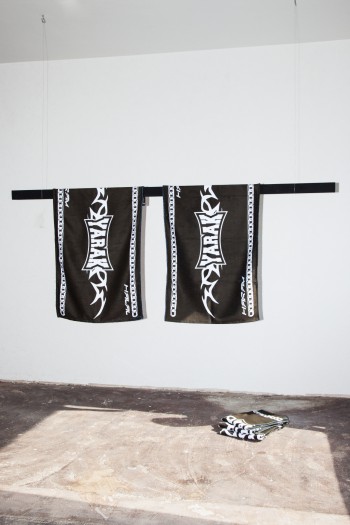 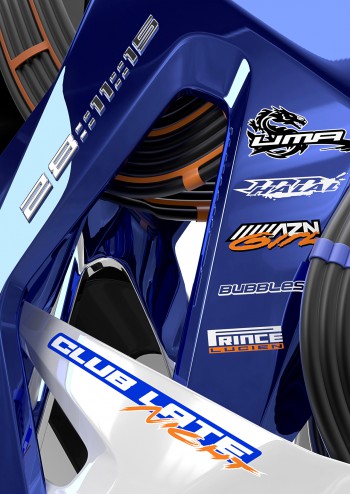 As a reaction to all this people tend to romanticise emotional affection as being a threshold of authenticity and reality. The instant version of this unifying feeling can be consumed as a white powder in the corner of a club toilette. But authenticity and reality are challenged by Sucuk und Bratwurst’s artistical approach. Using the technique of 3D animation they show that the computer world is not a vision of the future but already co-existing with the physical realm. A digital identity is added to the analogue. The human being thereby becomes a hybrid. Life is rather a simulation than dissimulation – at least for Sucuk und Bratwurst. 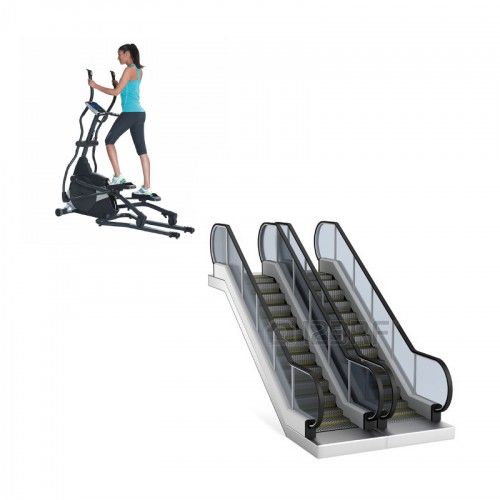 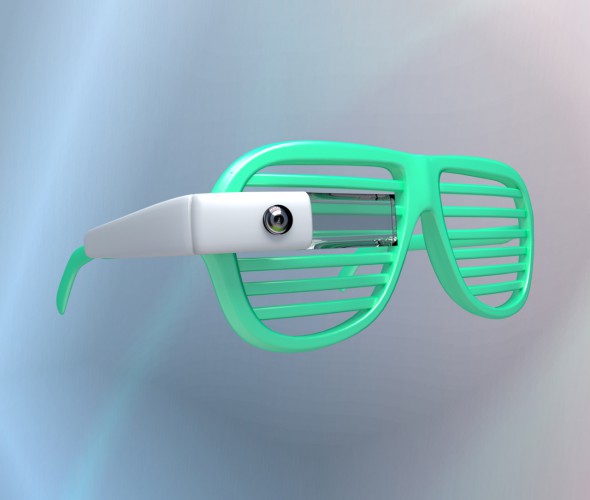 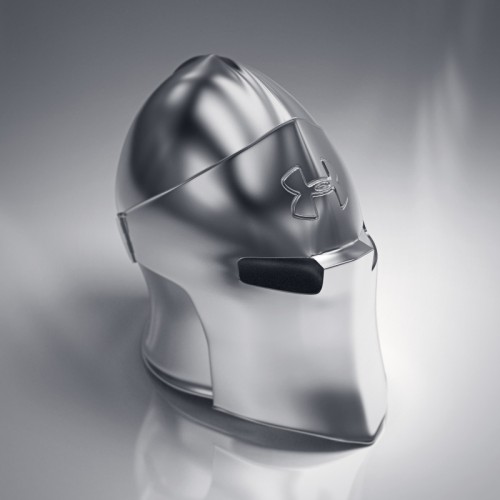 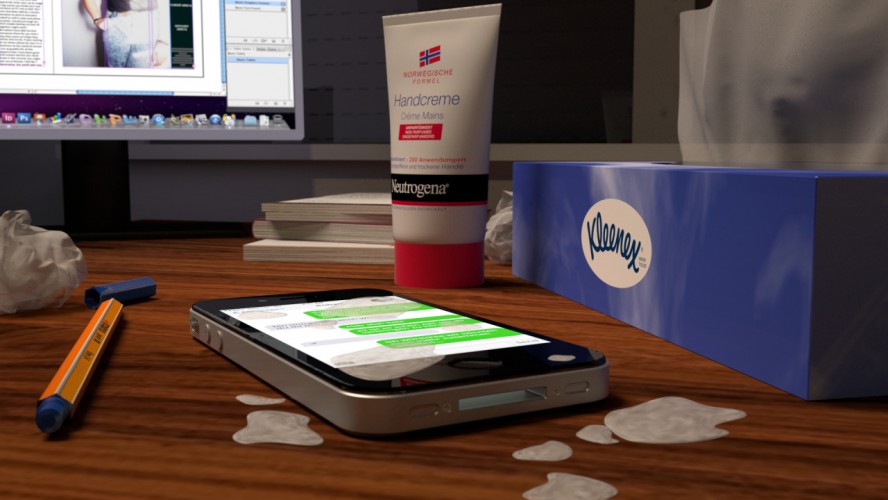 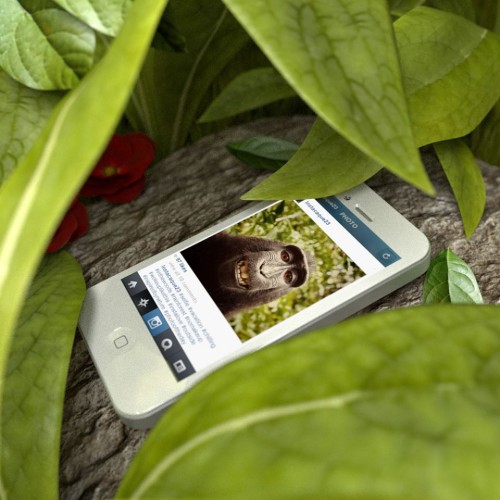 Sucuk und Bratwurst’s work will be on view at LÖSCH DAS in Hamburg this Saturday.