The London-based duo consisting of Agnes Gryczkowska and Alexander Johnston was formed in 2013 with the release of their first single Lie Follows Lie. In 2014, the band produced Mykki Blanco’s Moshin in the Front, featuring rapper Cities Aviv. In 2015, NAKED released Youth Mode EP, producing the three singles Void, Memory Almost Full and Bubble, followed by music videos for all three of them. ZONE is co-produced with Paul Corley, engineer and composer renowned for his work with Oneohtrix Point Never, Ben Frost and Anohni.

What is your new album about?

How do you come up with titles for the songs?

Do you think your work is valuable? 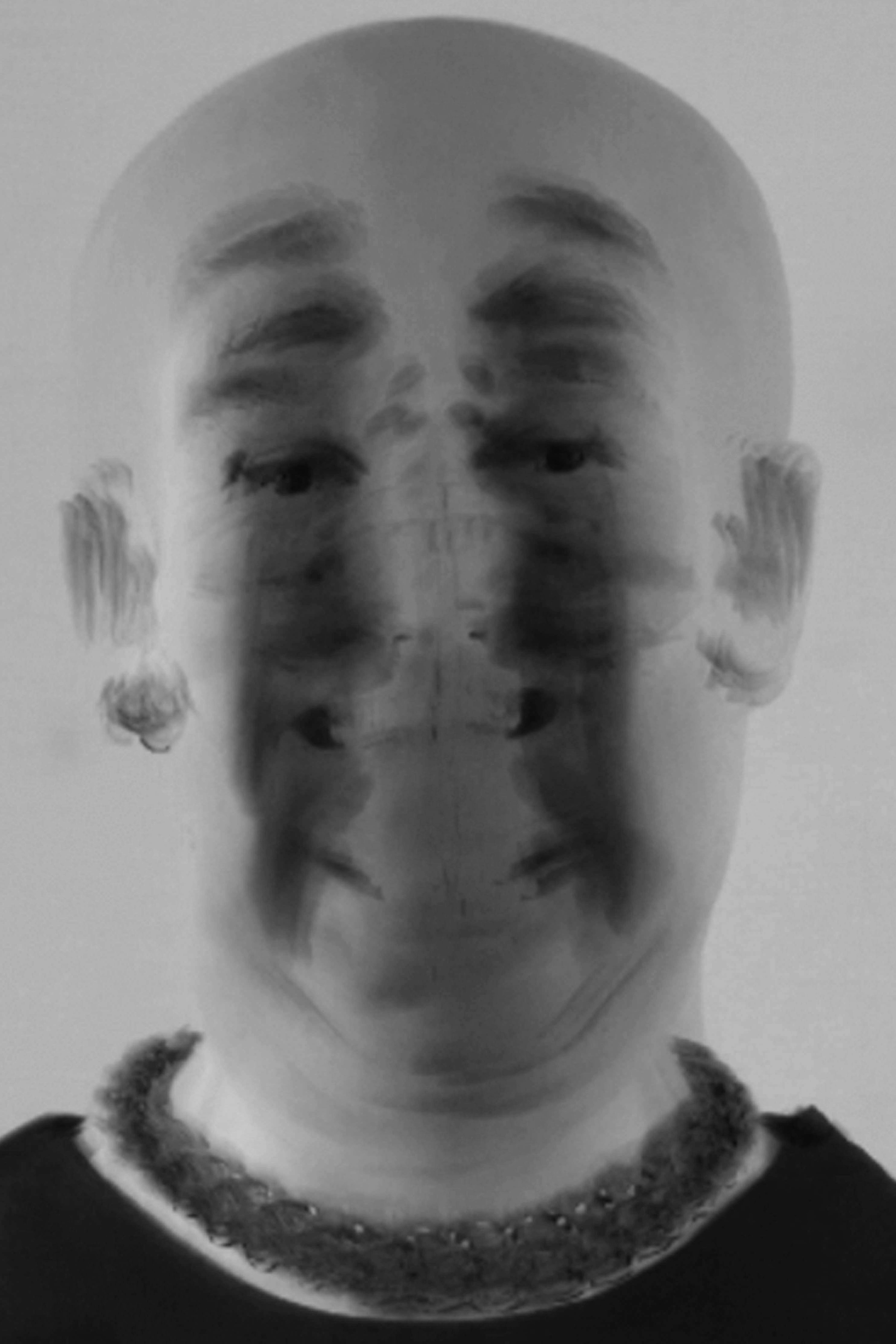 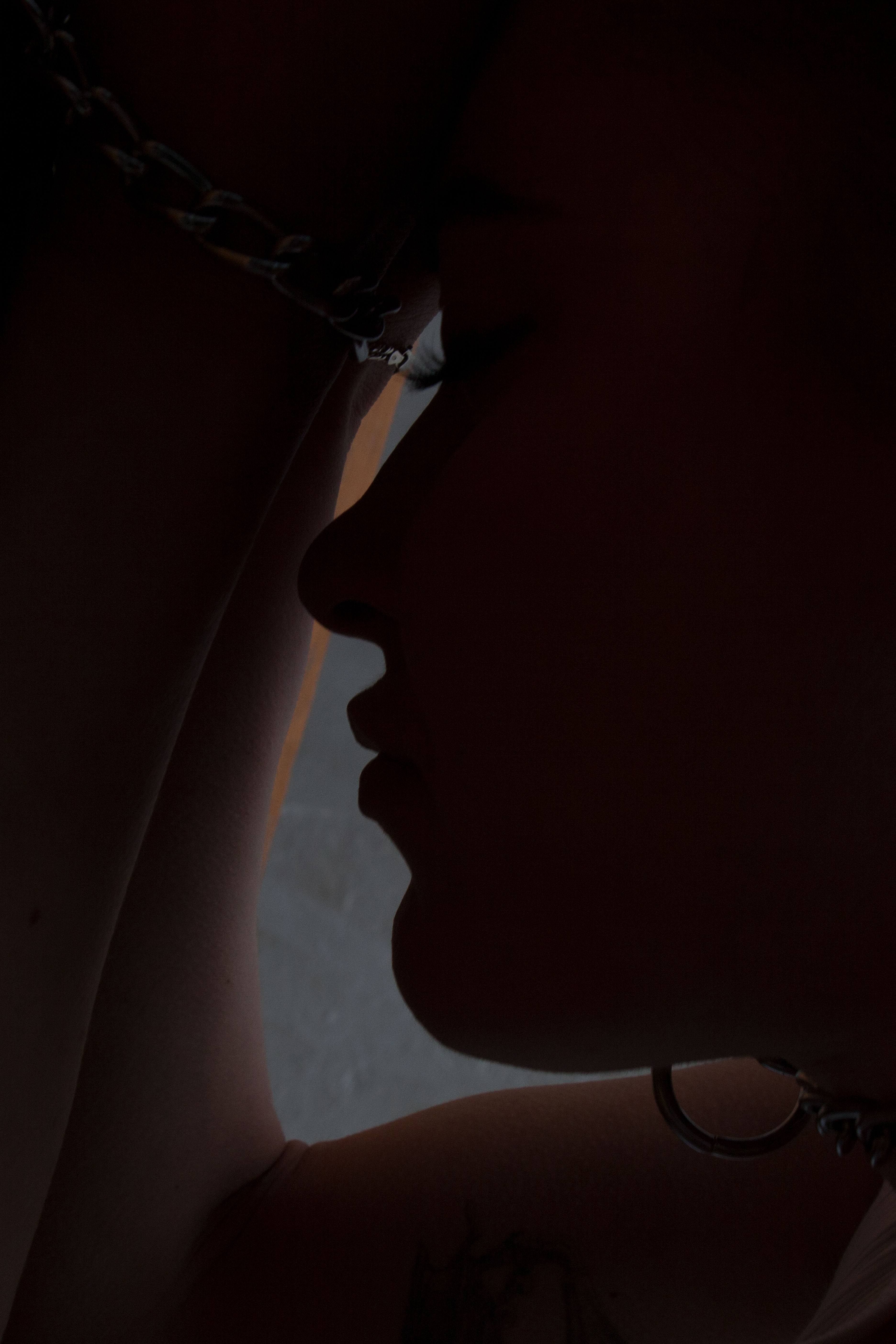 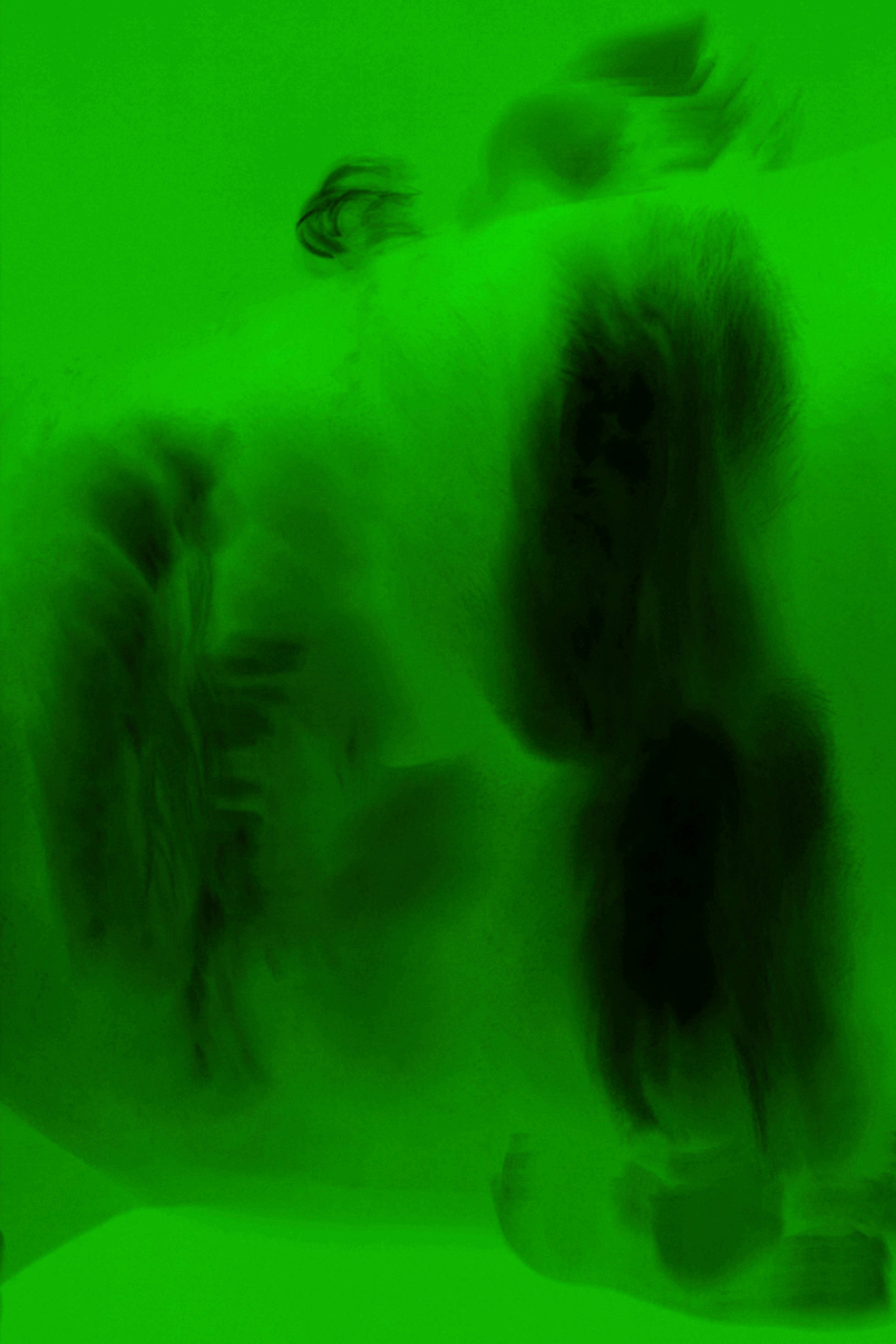 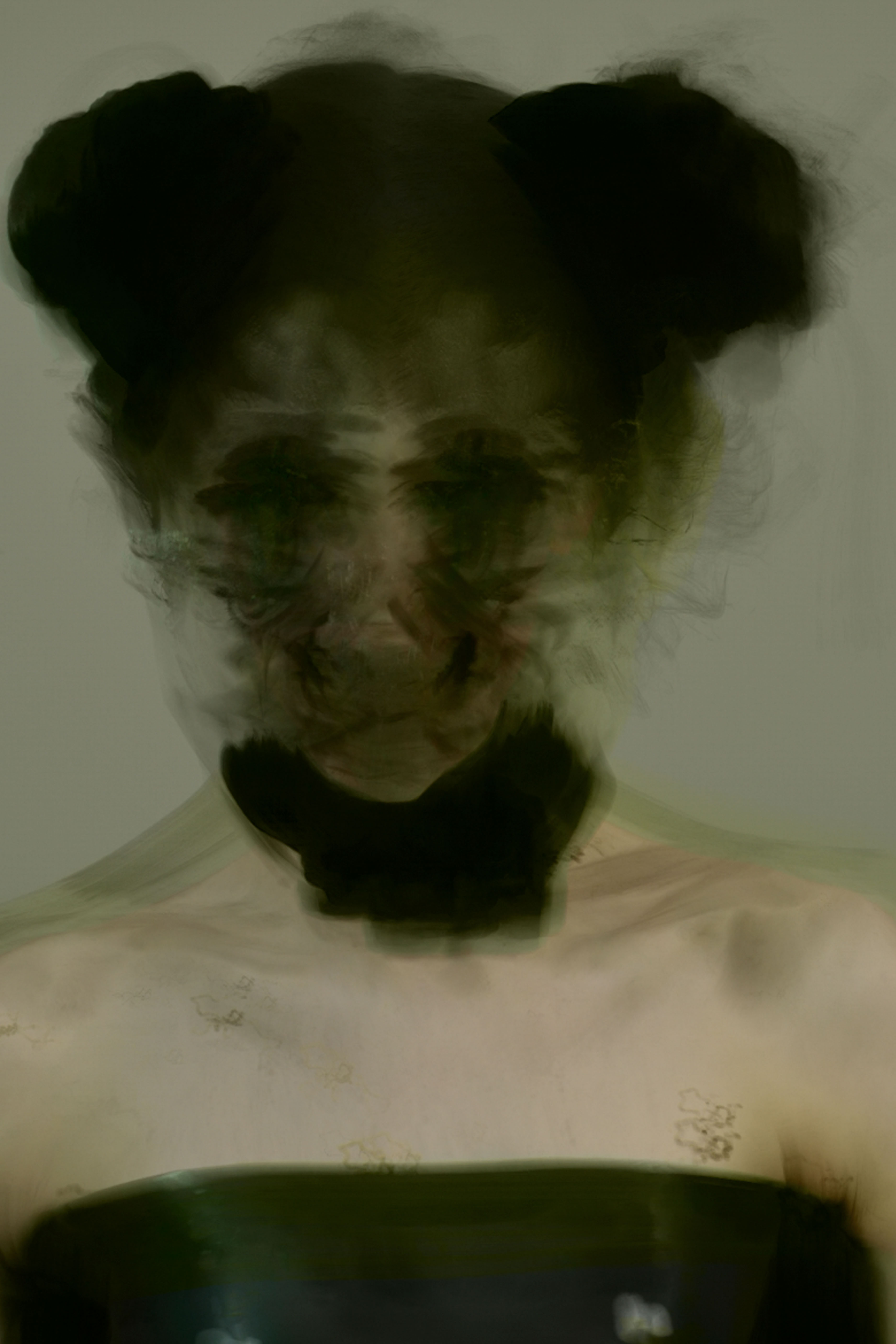 How do you feel when you make the music? 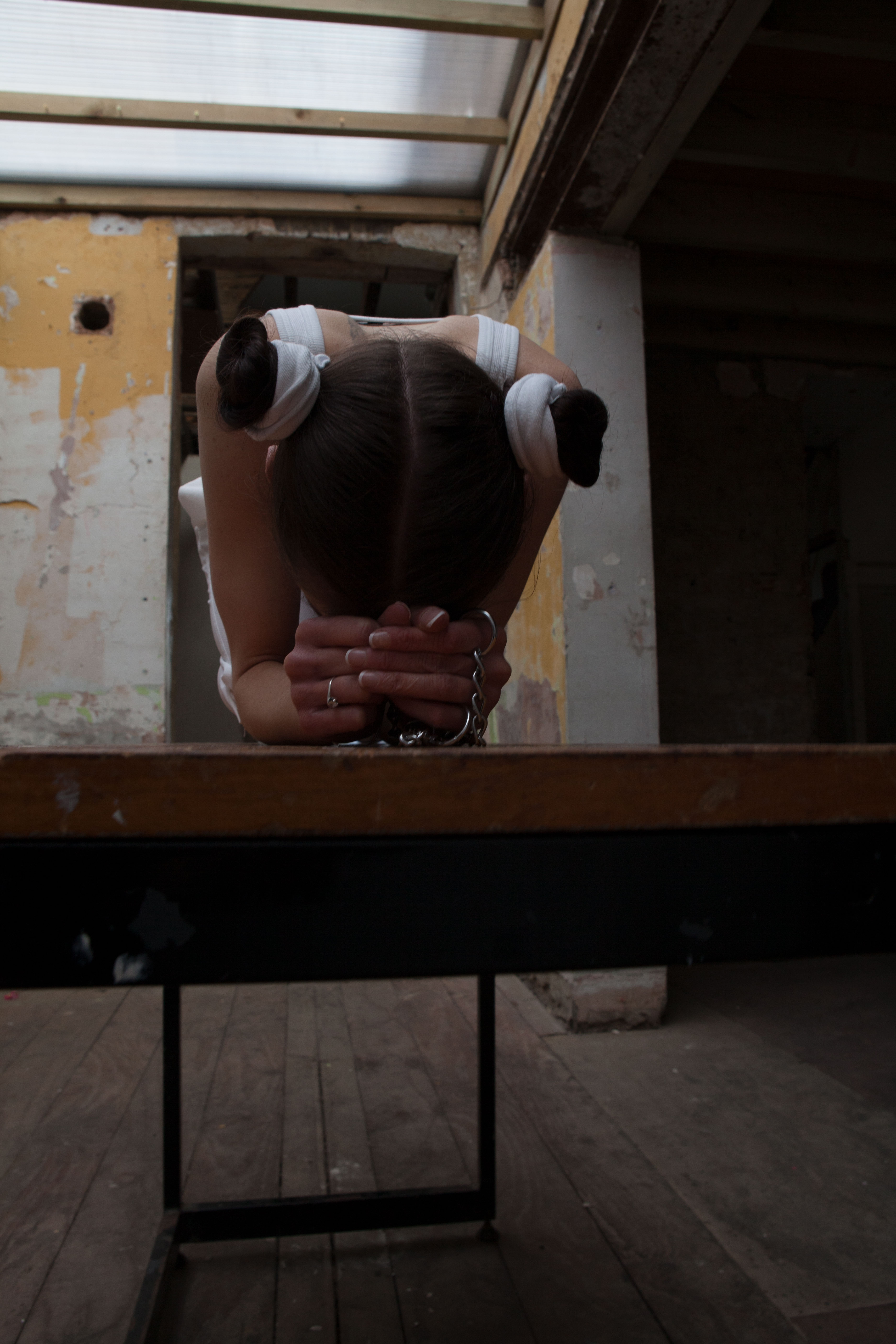 What reaction do you hope to get from this album? 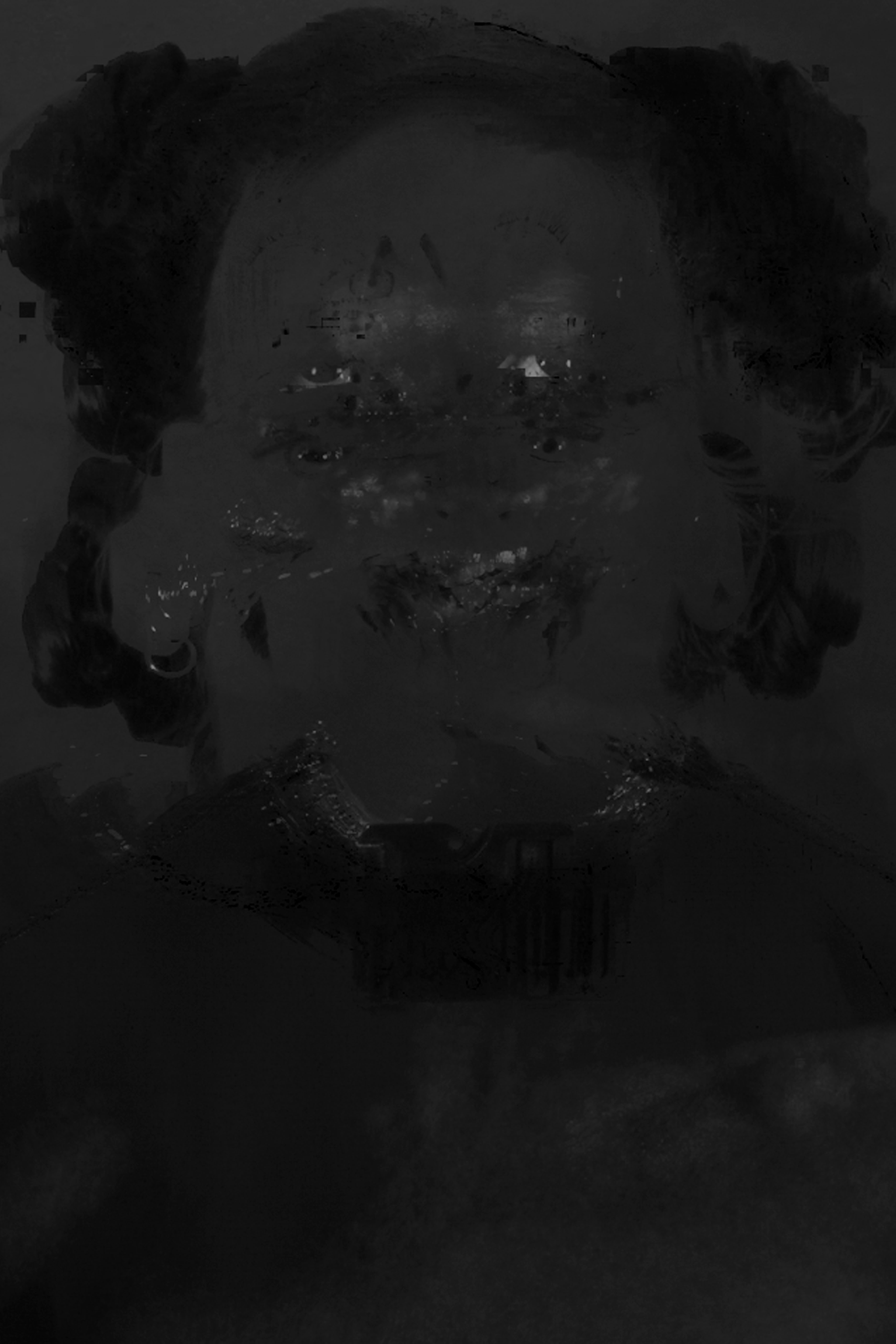 What gives you chills down your spine? 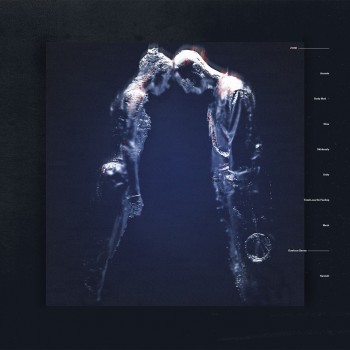