On the occasion of their 30th anniversary, Delmes & Zander show one the most ruthless and uncompromising artists of German post-war history. The works of Albrecht Becker are not only impressive contemporary documents, but in the current era of ‘body shaming’ or ‘body positivity’ they are as fascinating and relevant as at the time of their creation. Comprehensive and affectionate, the Cologne gallery shows, among other works, Rosa von Praunheim’s film ‘Liebe und Leid’ about the self-proclaimed autoerotic and masochist. 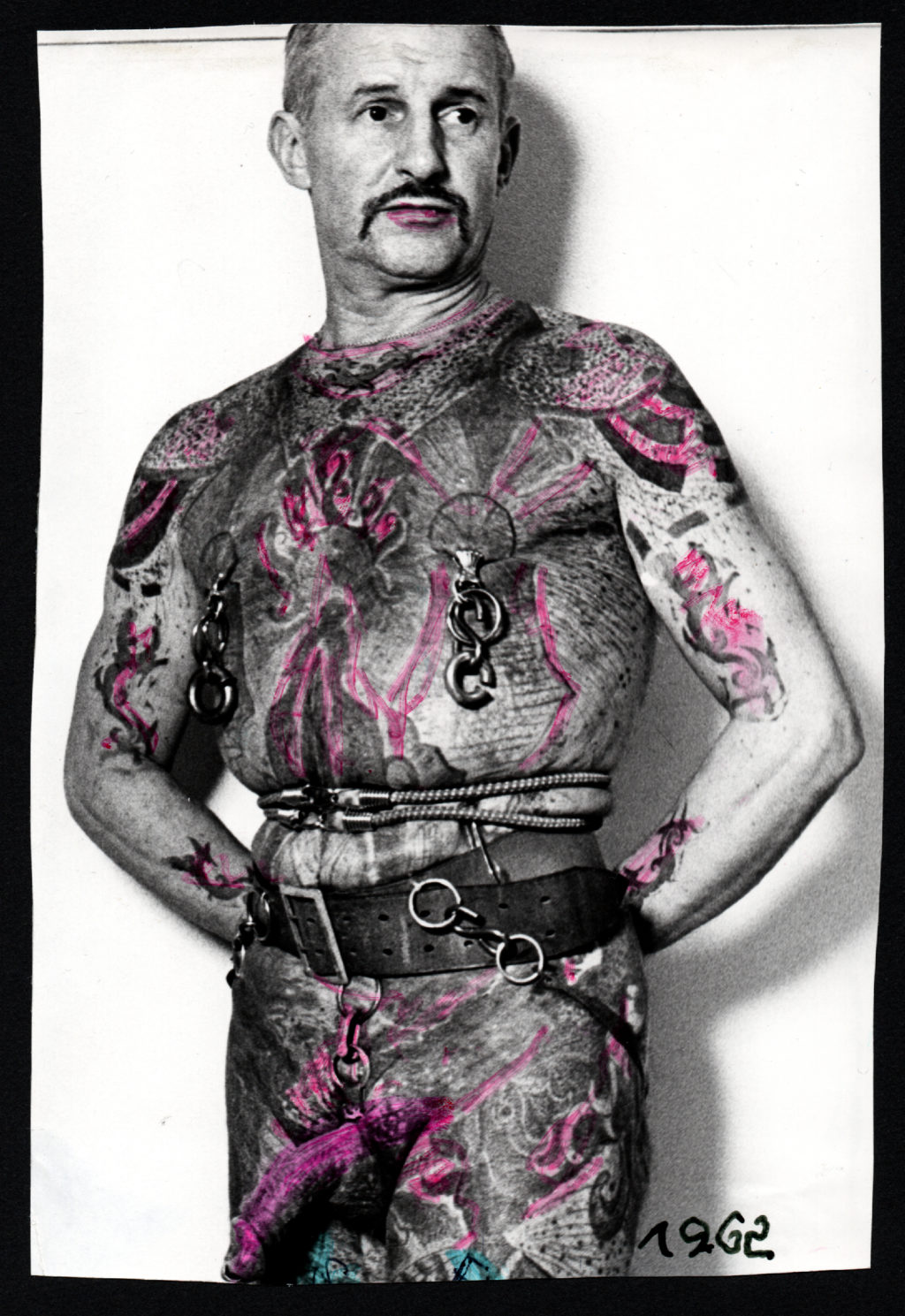 »It is not the homosexual who is perverse, but the society in which he lives«

When Paragraph 175 of the German Criminal Code was abolished in 1994 and homosexuality was no longer punishable in Germany after more than 100 years, Albrecht Becker already looked back on a career spanning several decades. His photographic self-portrait began in the middle of the darkest chapter in German history. Detained as a homosexual by the Nazis for three years in the fall of 1935, during World War II he pledged himself to serve on the Russian front, where he began to modify his body and discover his lust for pain. As an award-winning production designer of the post-war era, he provocatively pushed artistic self-staging to the extreme, staging his tattooed body and his sexuality uncompromisingly in hundreds of pictures over four decades. 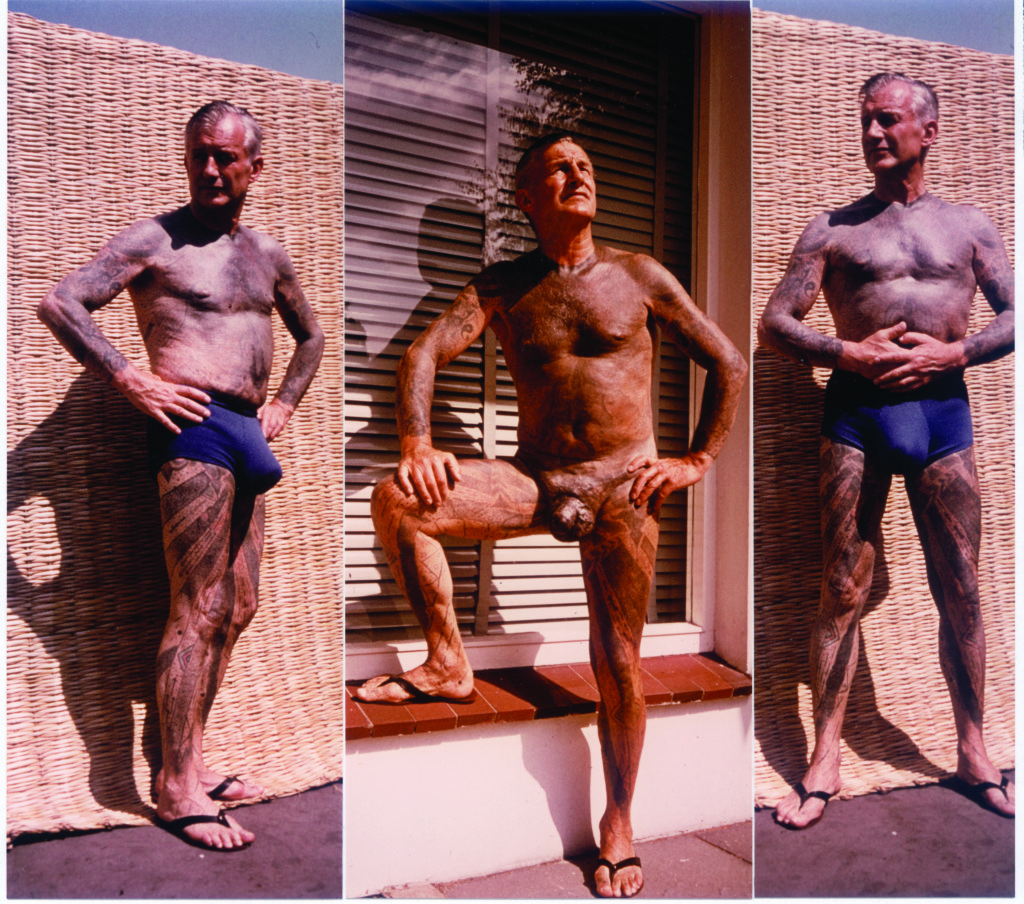 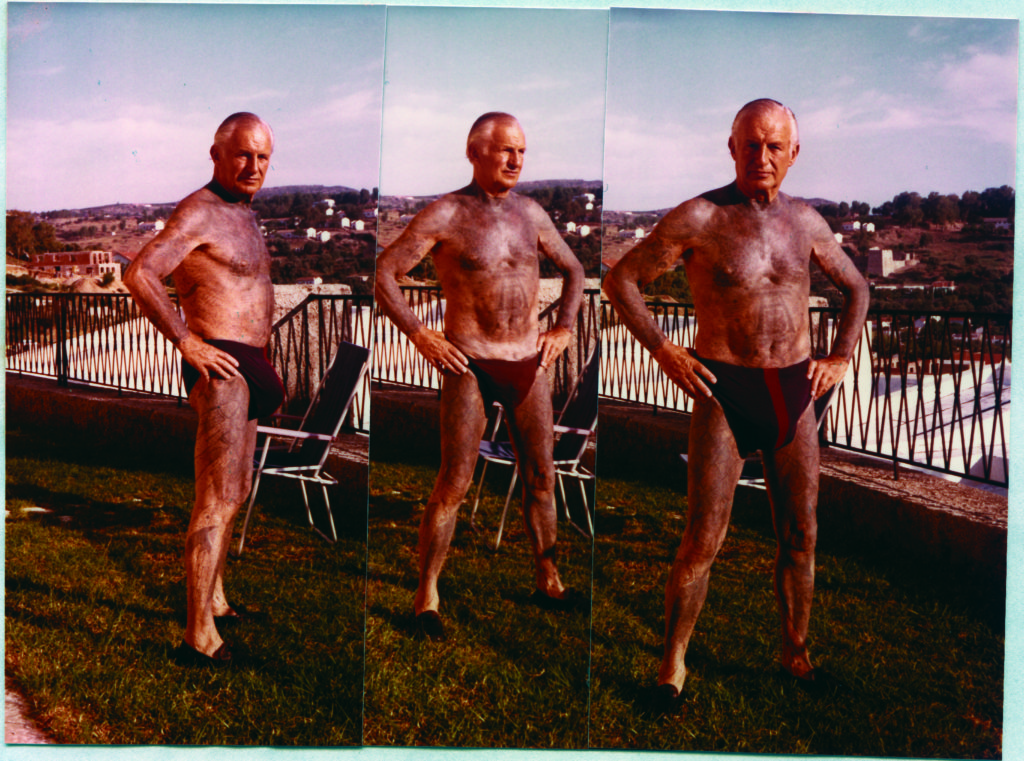 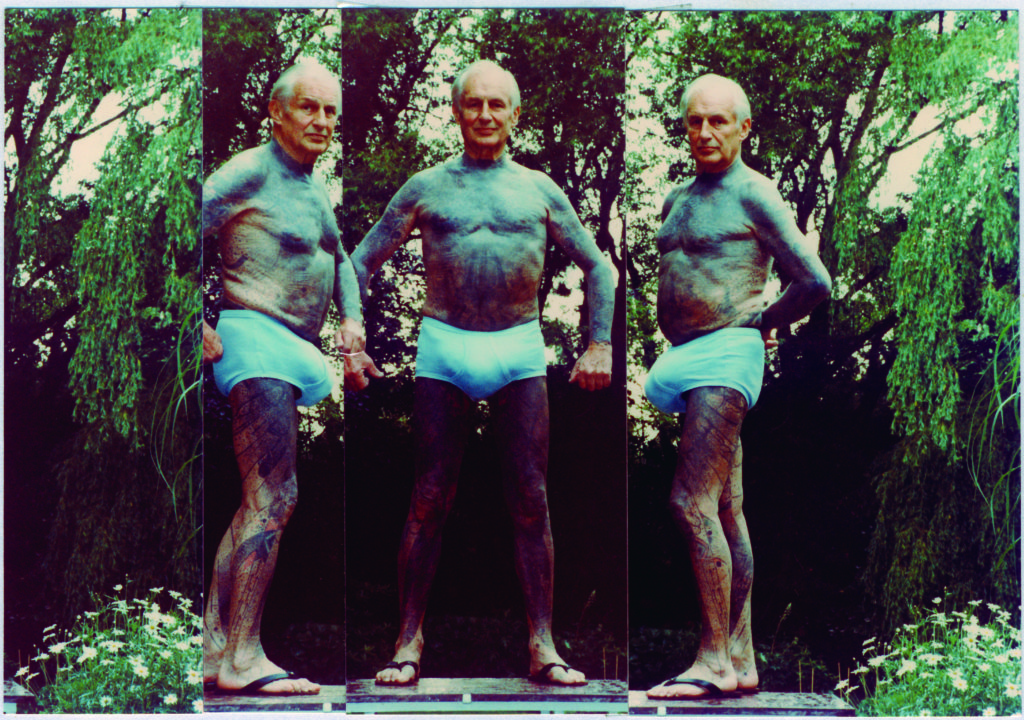 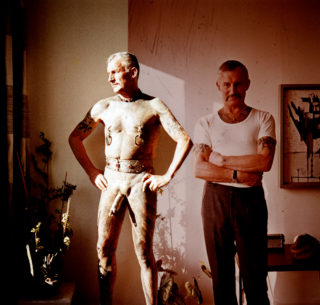 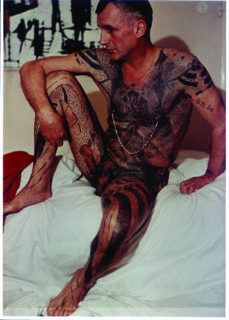 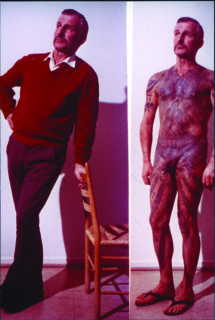 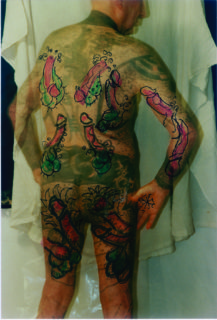 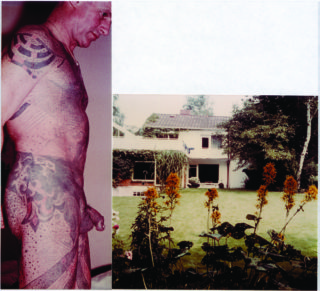 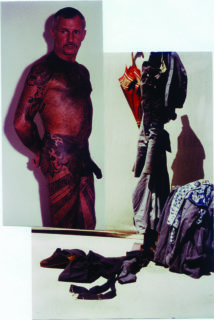 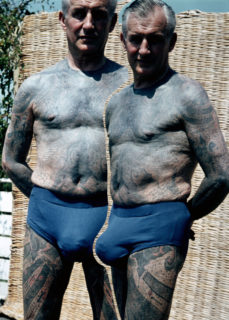 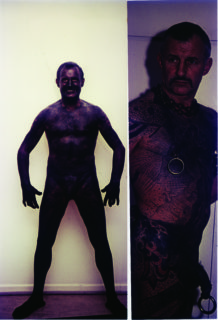 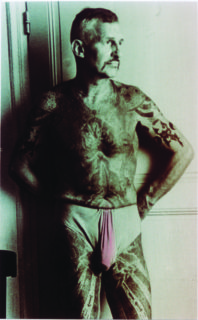 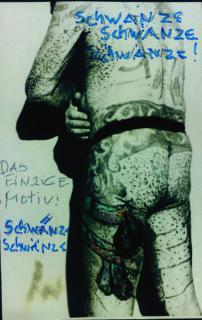 
LIBIDINAL MOTION / DIARY OF AN INNOCENT