Sasha Kurmaz seems to be equally interested in both rather abstract motifs and quite the opposite: blunt messages, such as political banners. Whereas the abstract scenes reflect a mere aesthetic gaze, the latter also reveal criticizm. Kurmaz is not only capturing, but actively seeking interaction with his surroundings. Sometimes his works show overcrowded scenes of demonstrations. Sometimes his works only silently indicate a slight trace of previous human presence.

He is a photographer, painter, sculpturer and maybe even a political activist. Thus, what could be called a multi-media approach, naturally extends to his works, too. It is for the beholder to judge whether the works can be described as paintings, photographs of paintings, installations, statements or self-referential punchlines released through a faceted outlet, deploying meta-techniques. Therefore, the level of complexitiy can multiply at the same time as one can simply see some annoying prick stating the obvious: spray on the wall. But this was captured through a lens and is now represented via screen, somewhere. 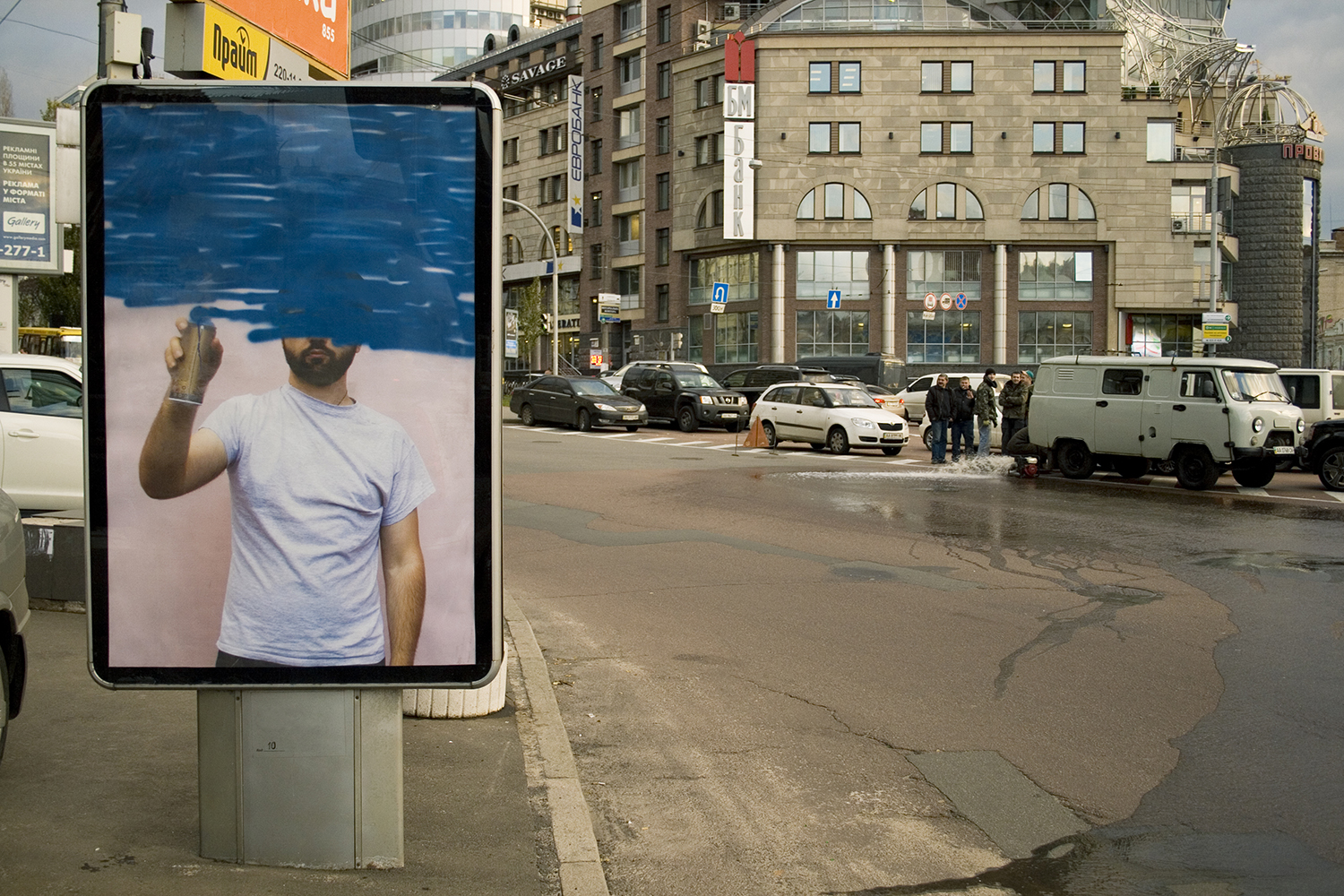 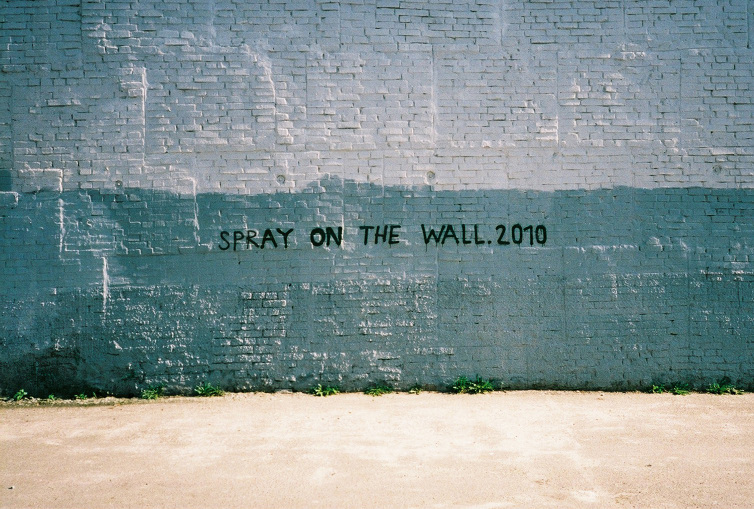 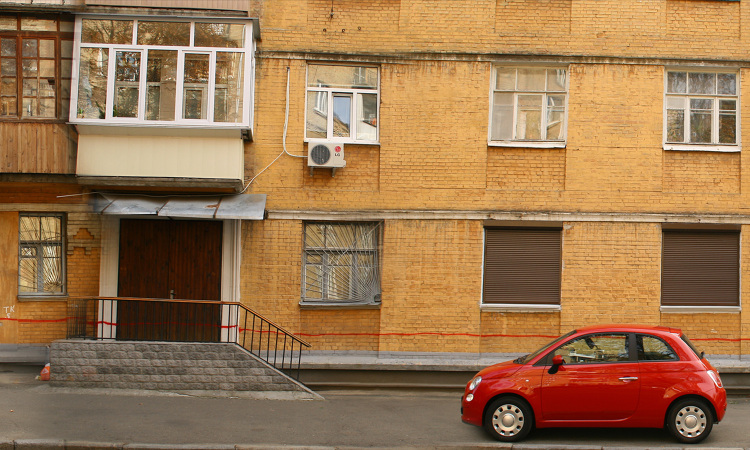 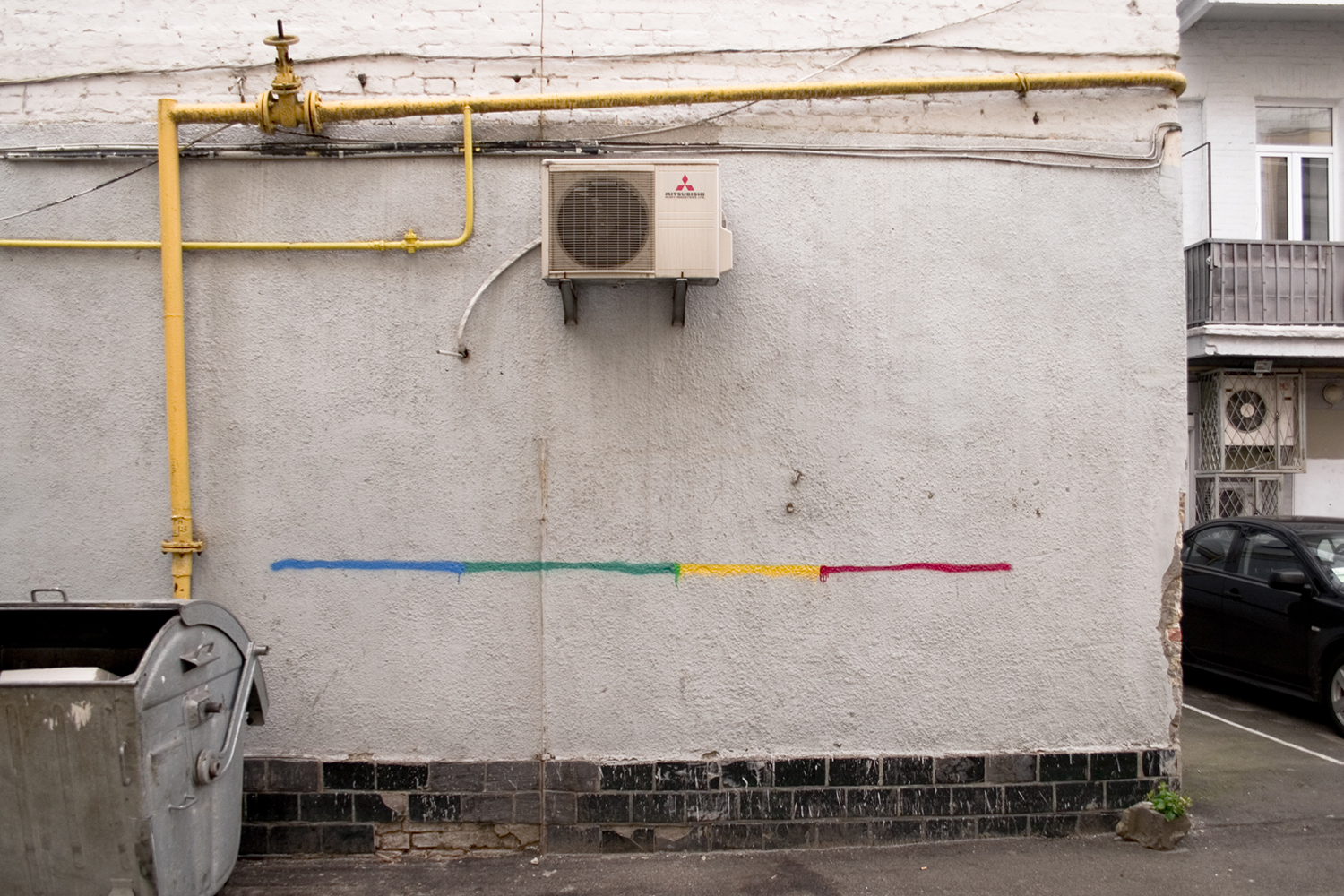 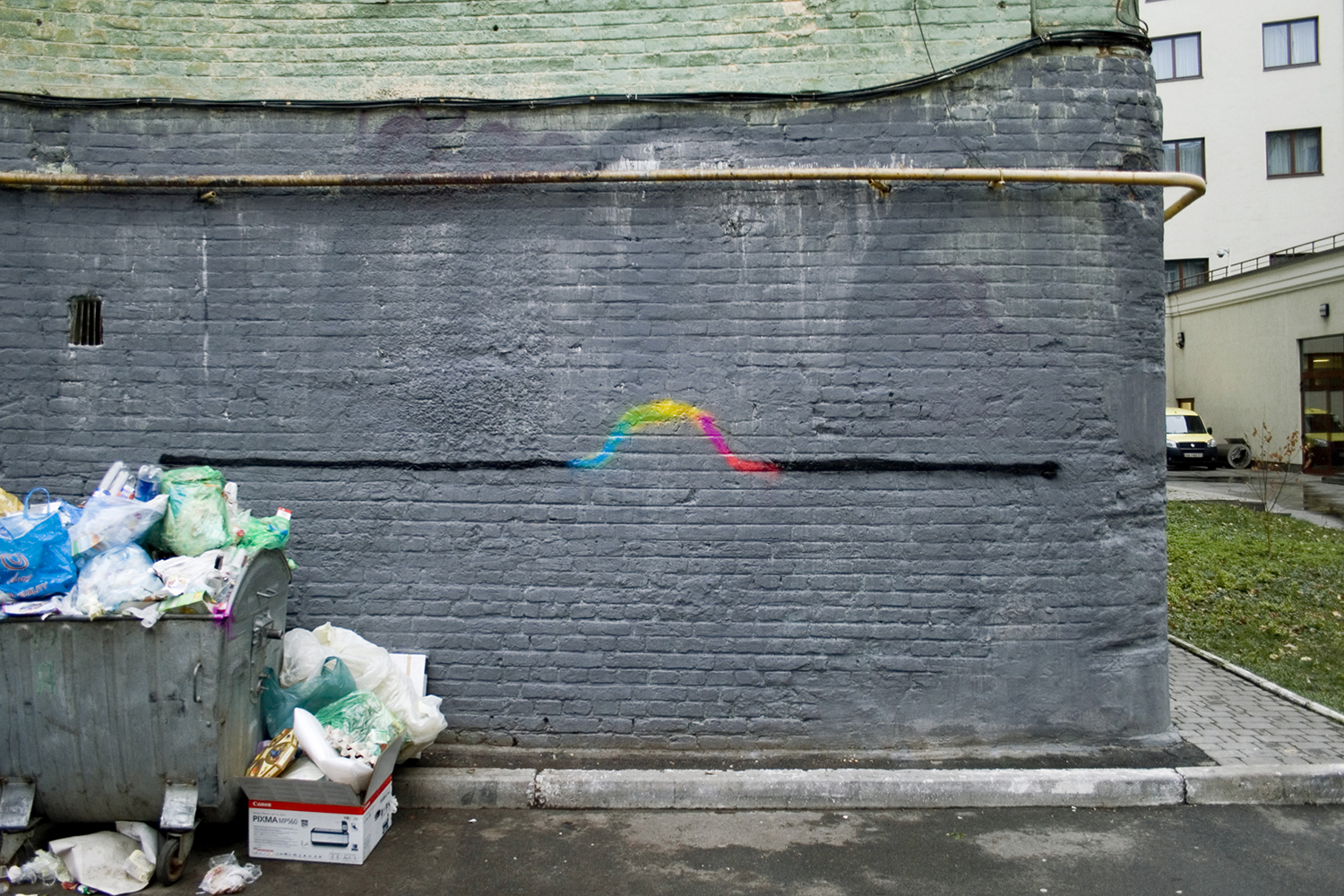 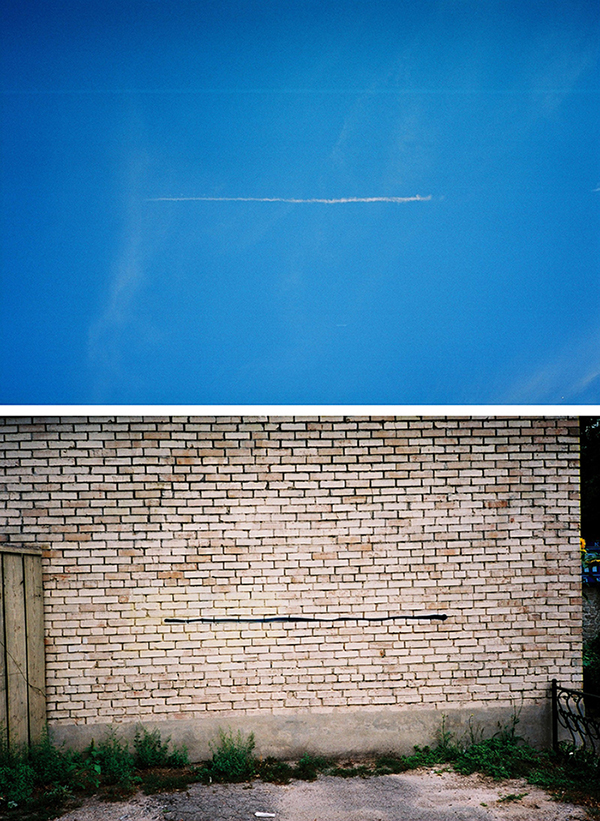 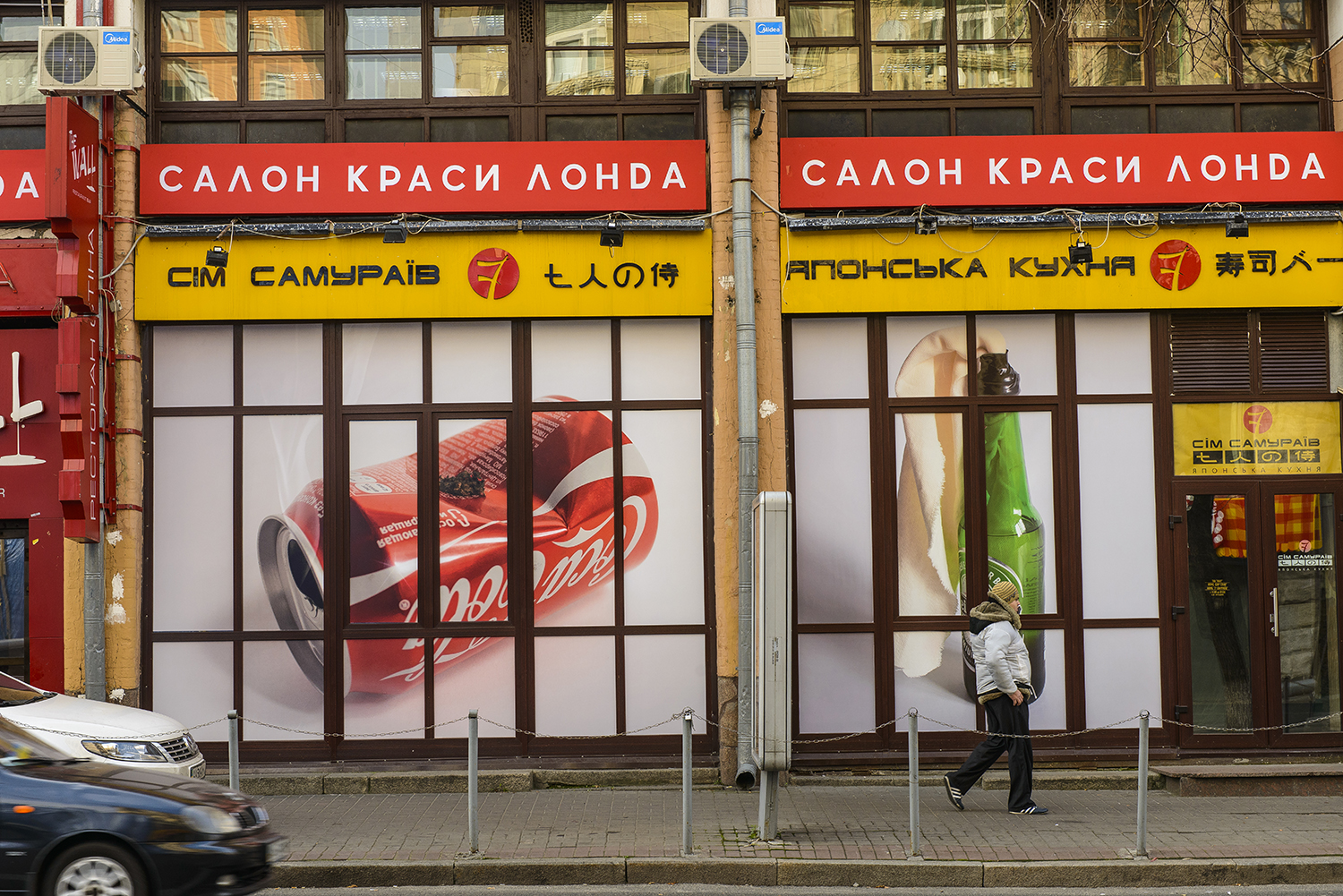 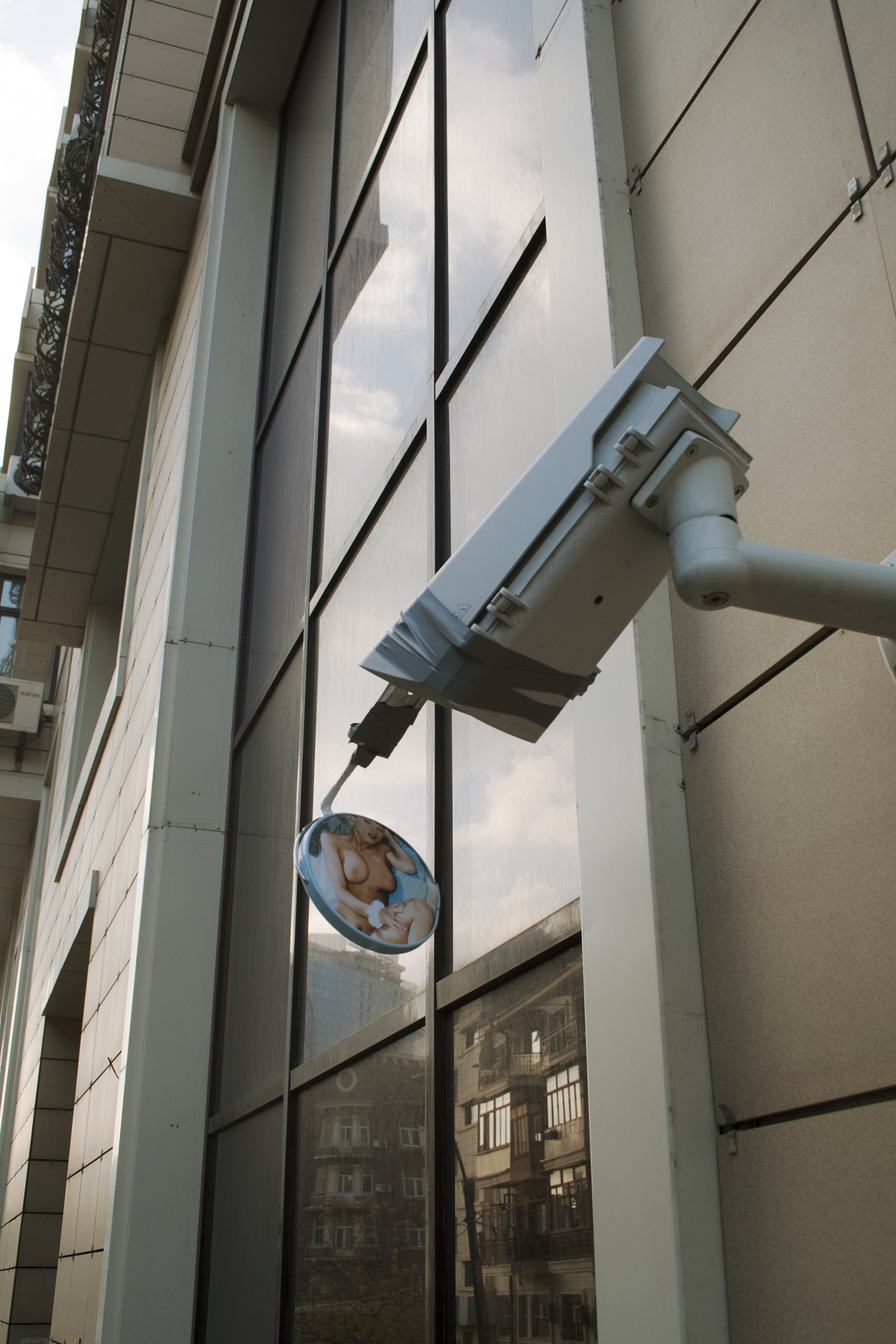 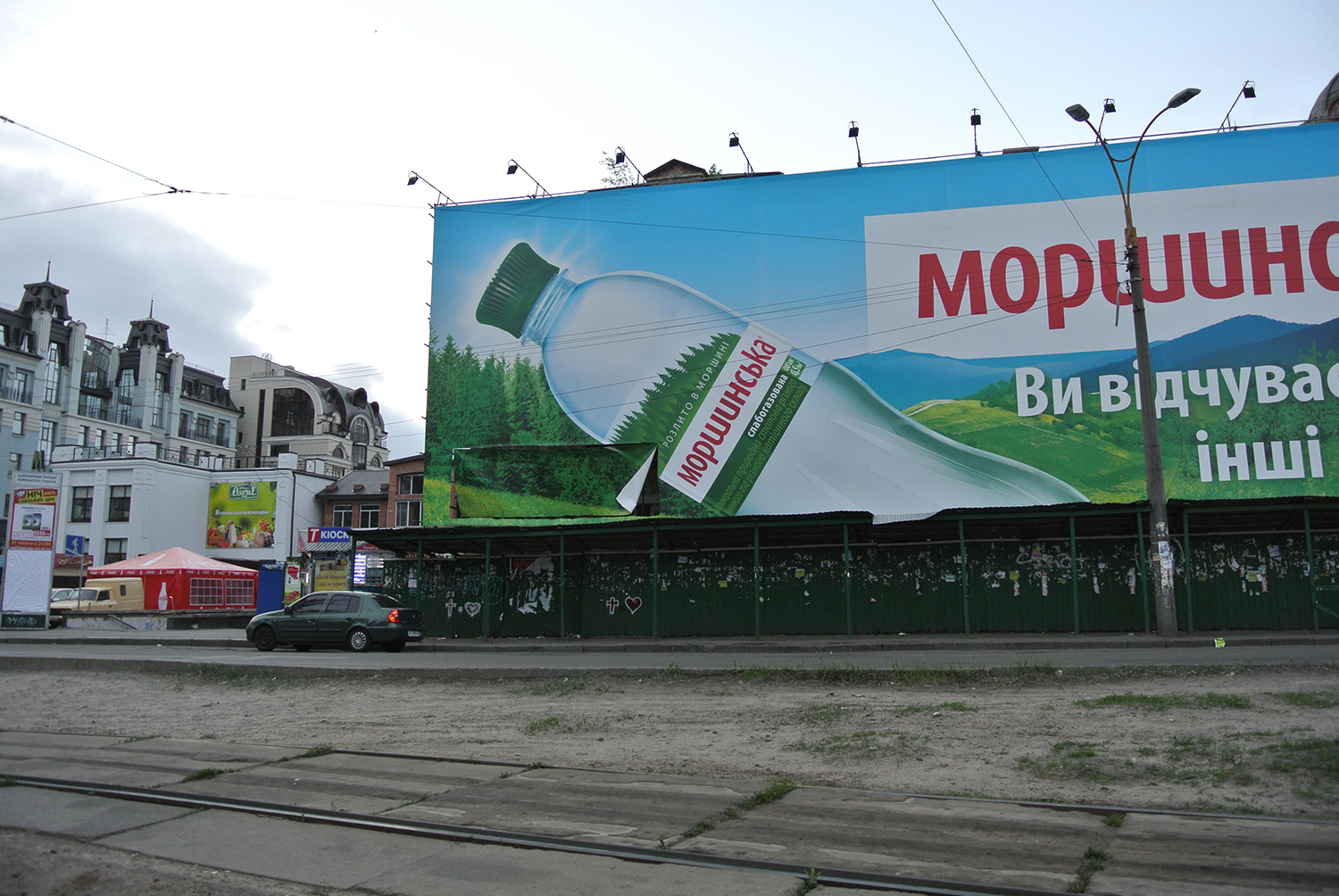 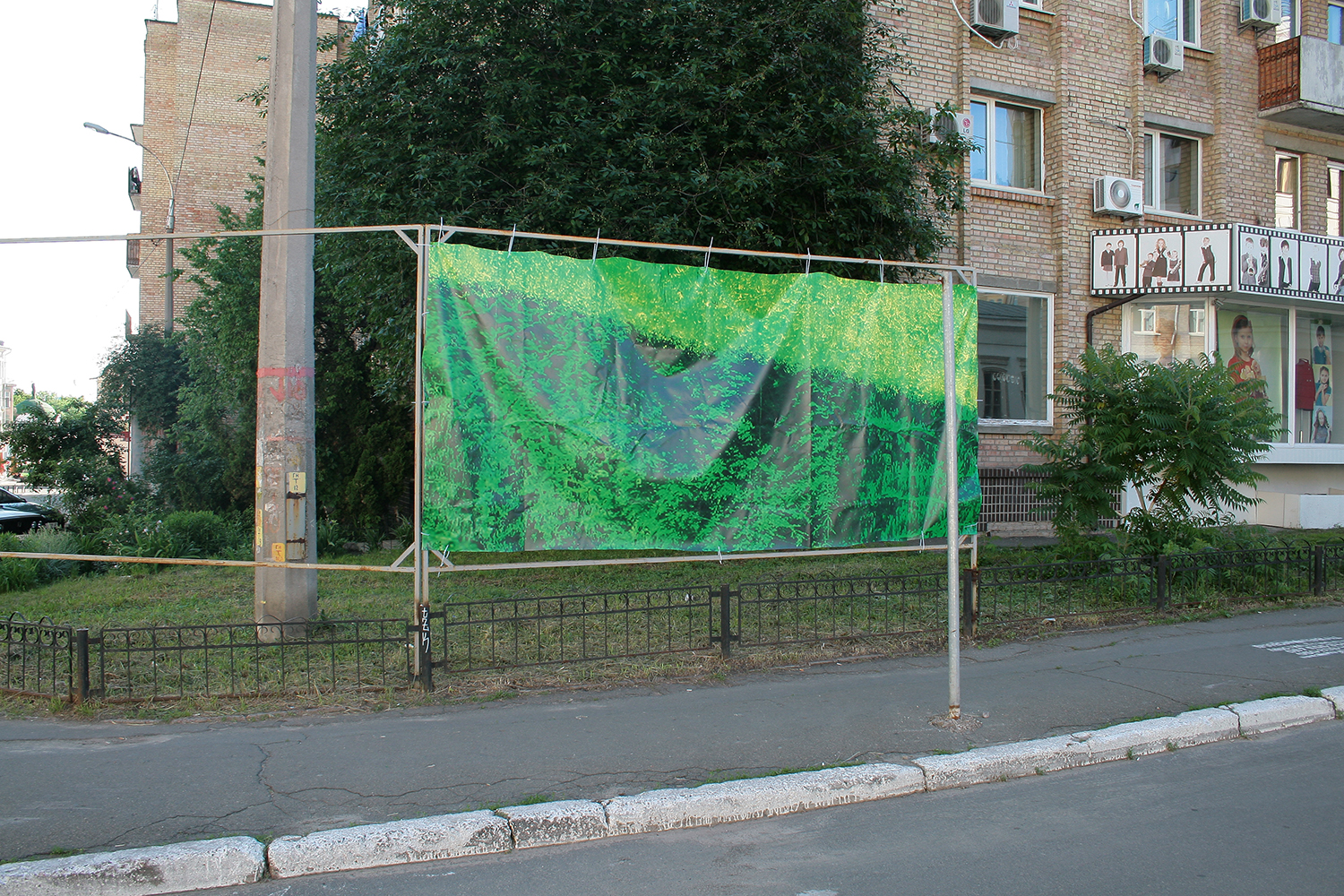 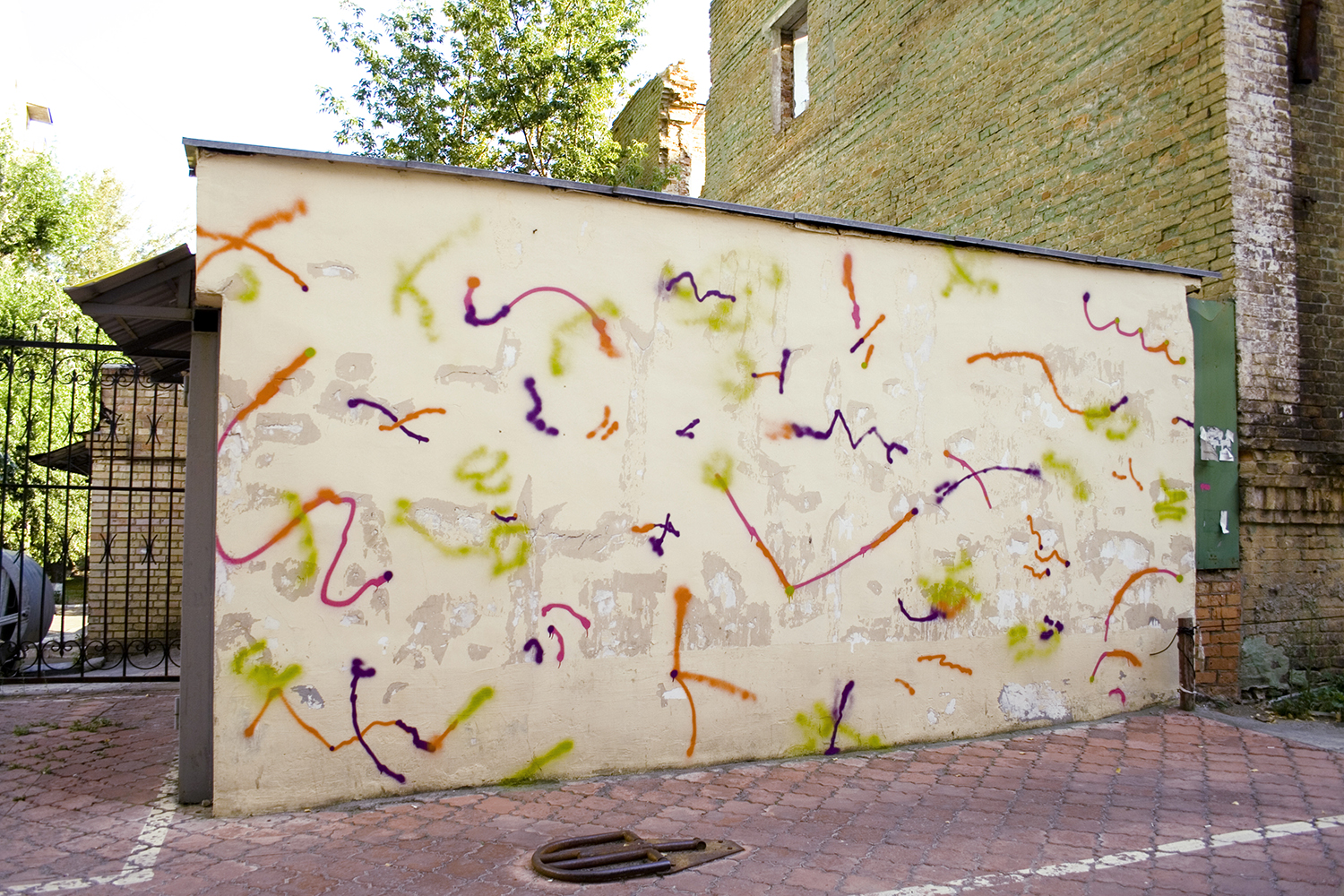 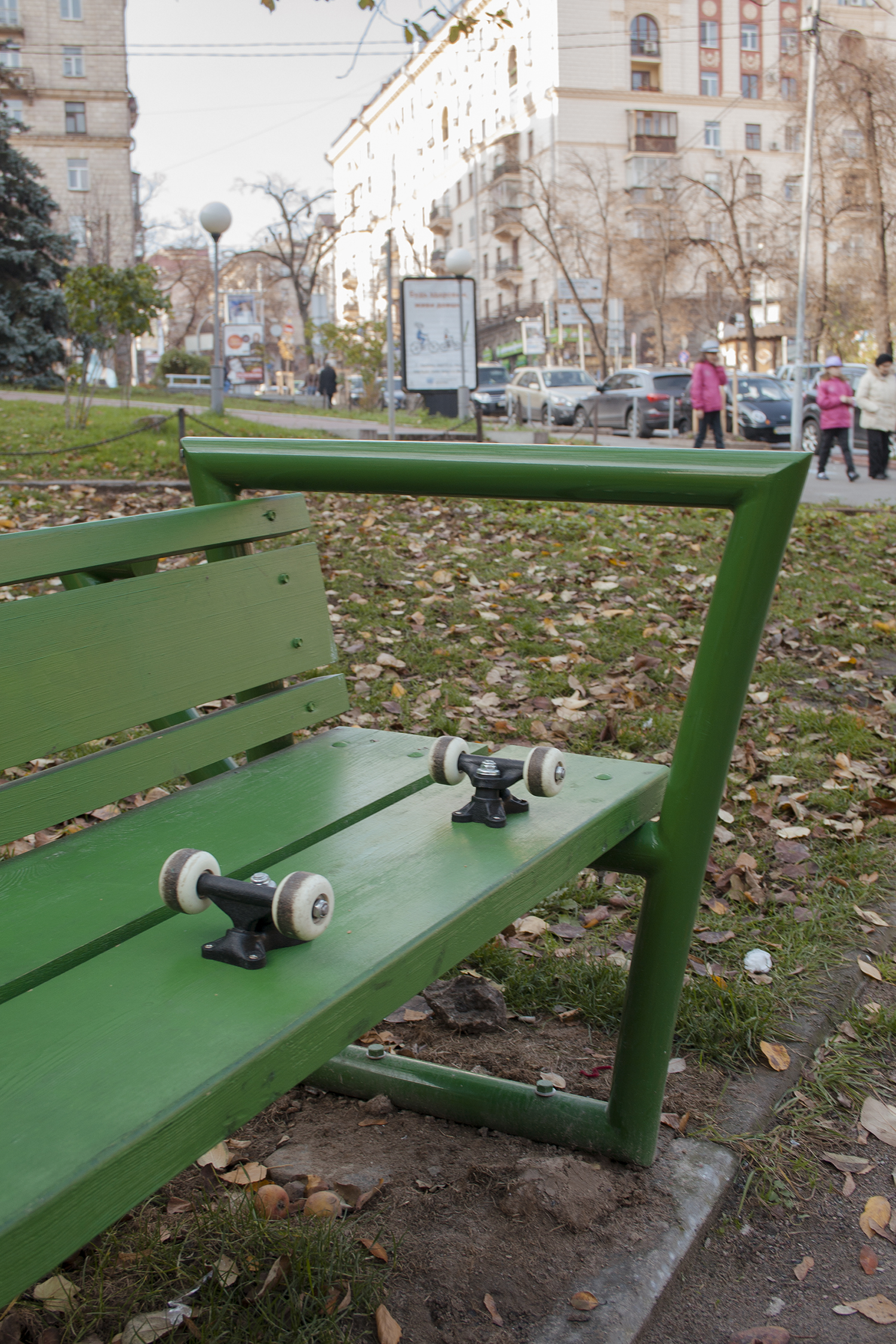 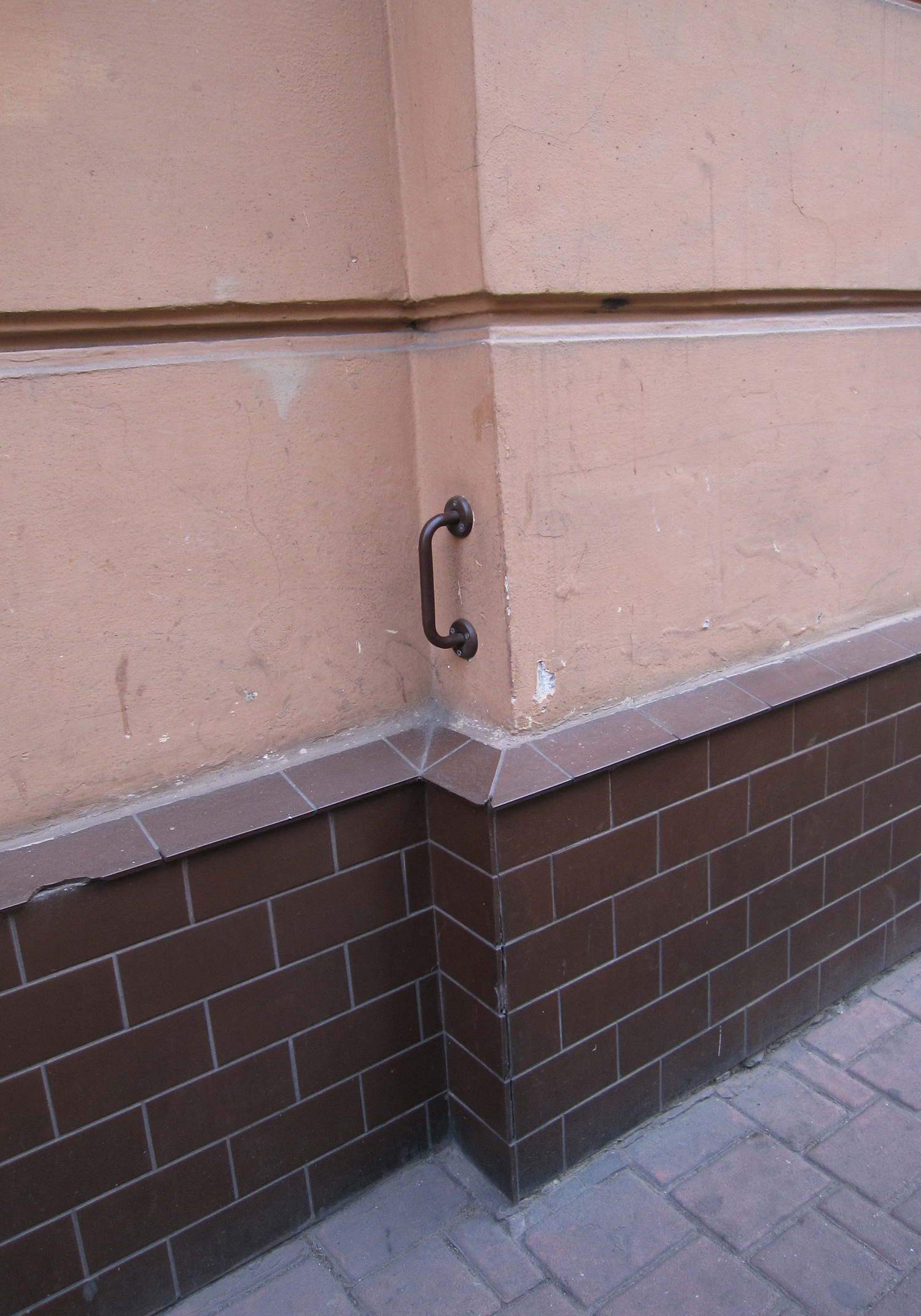 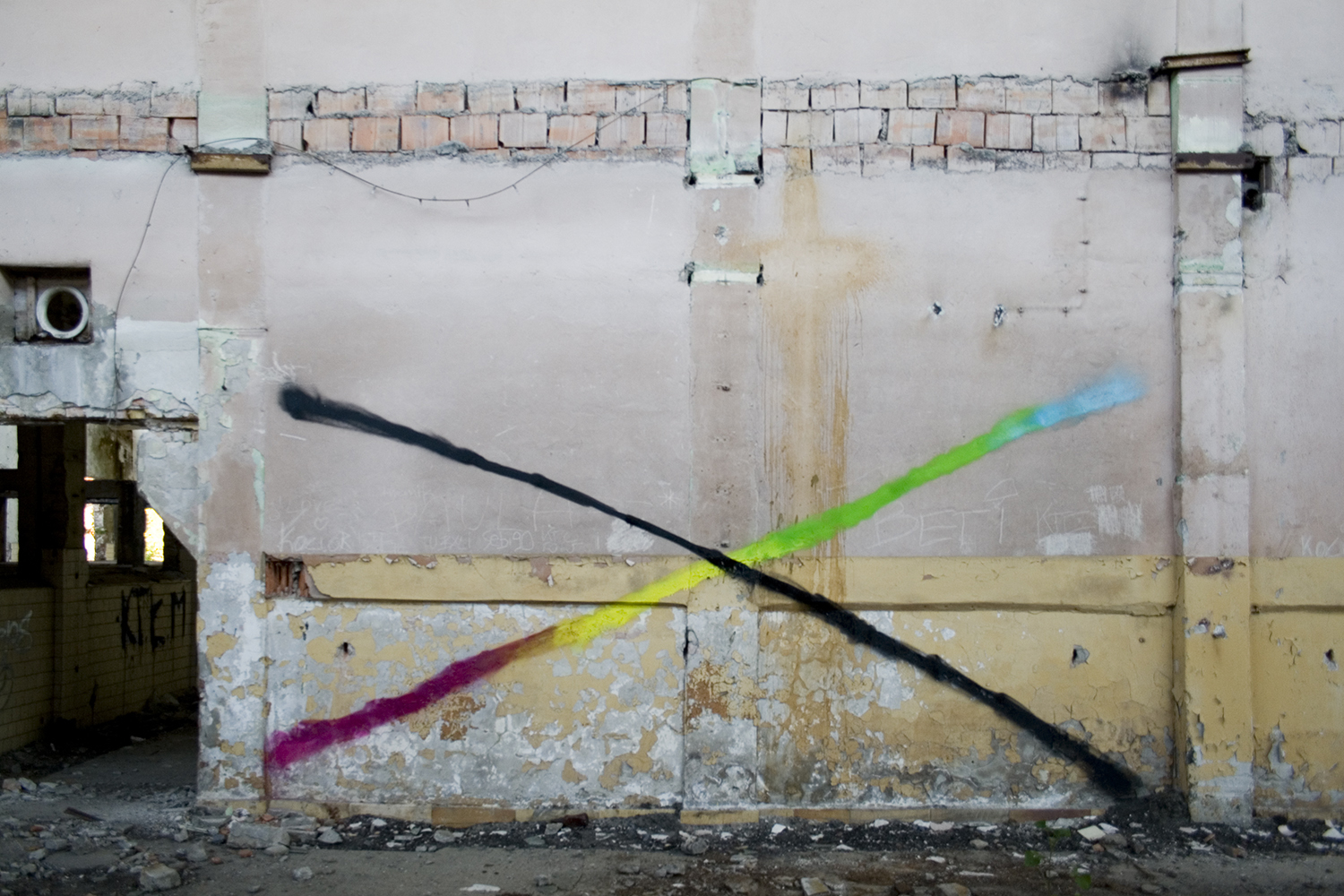 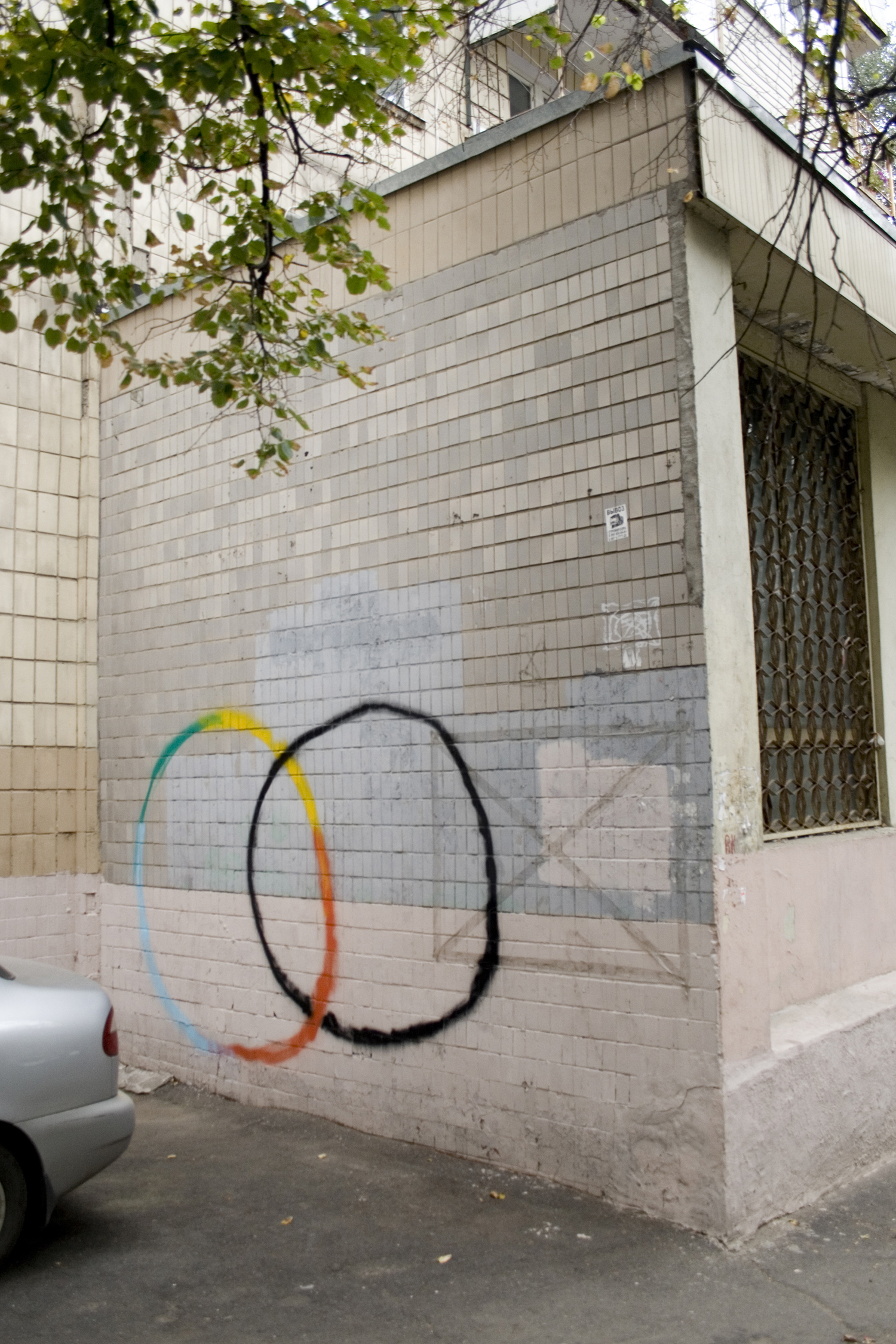 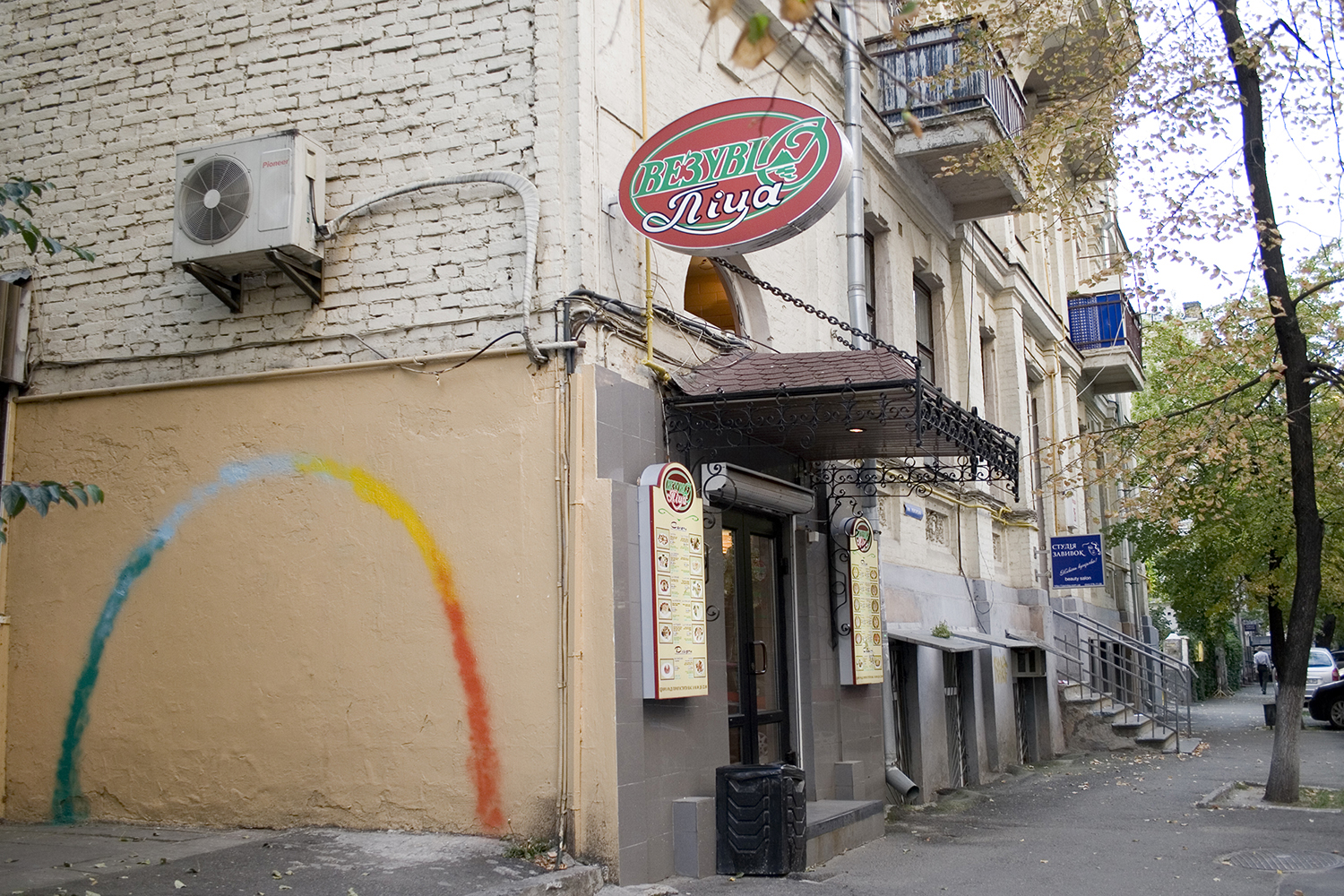 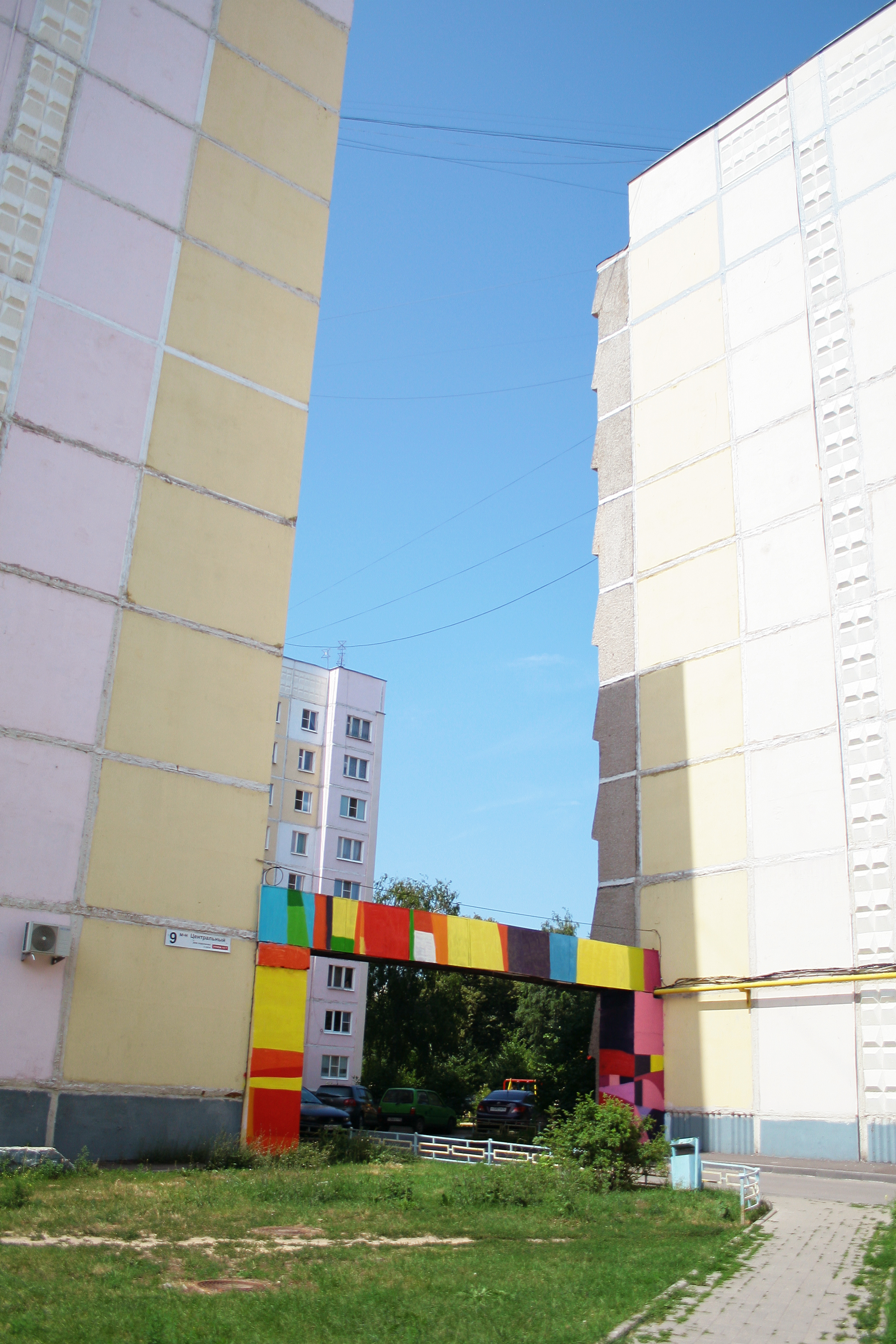 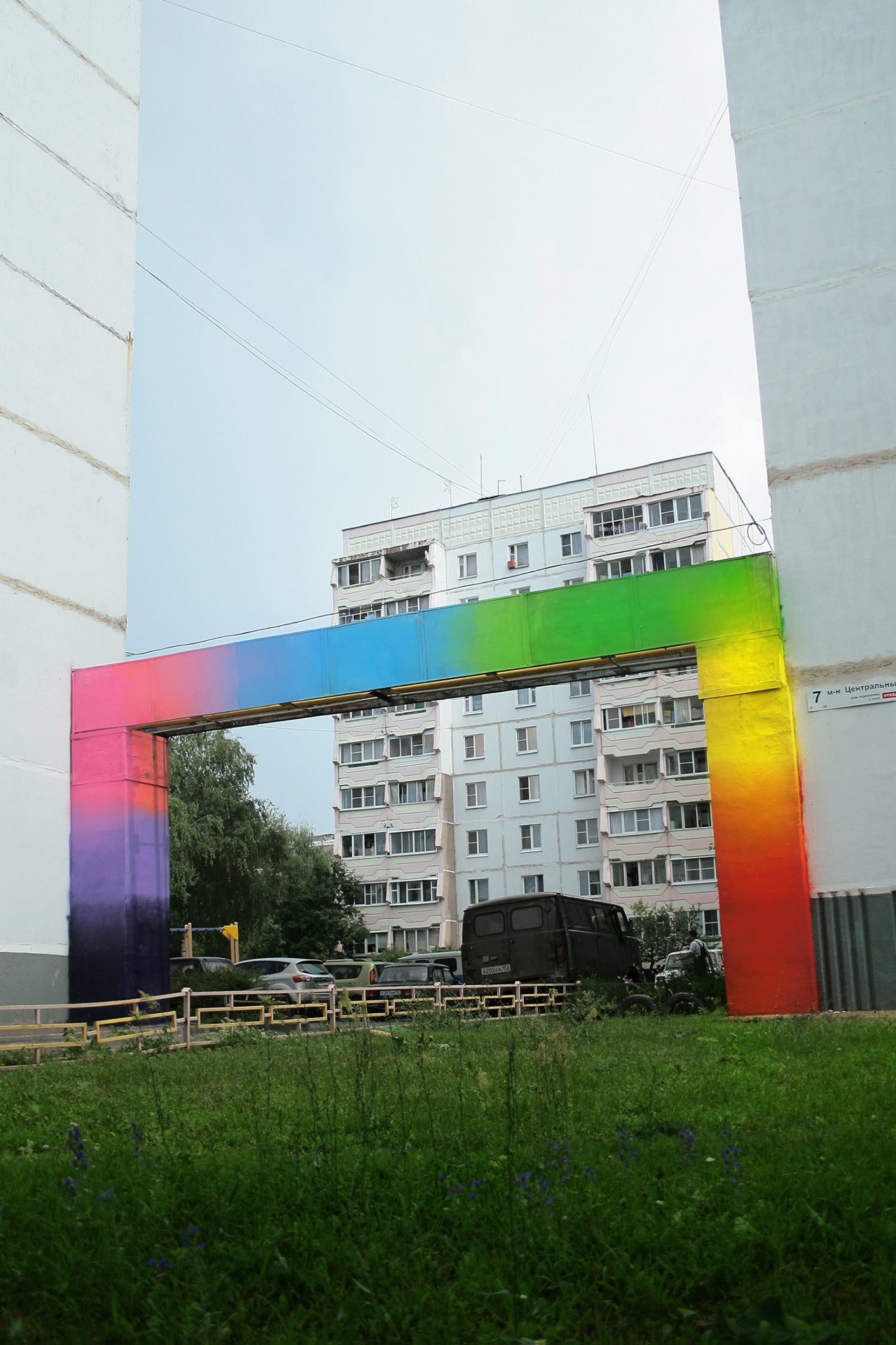 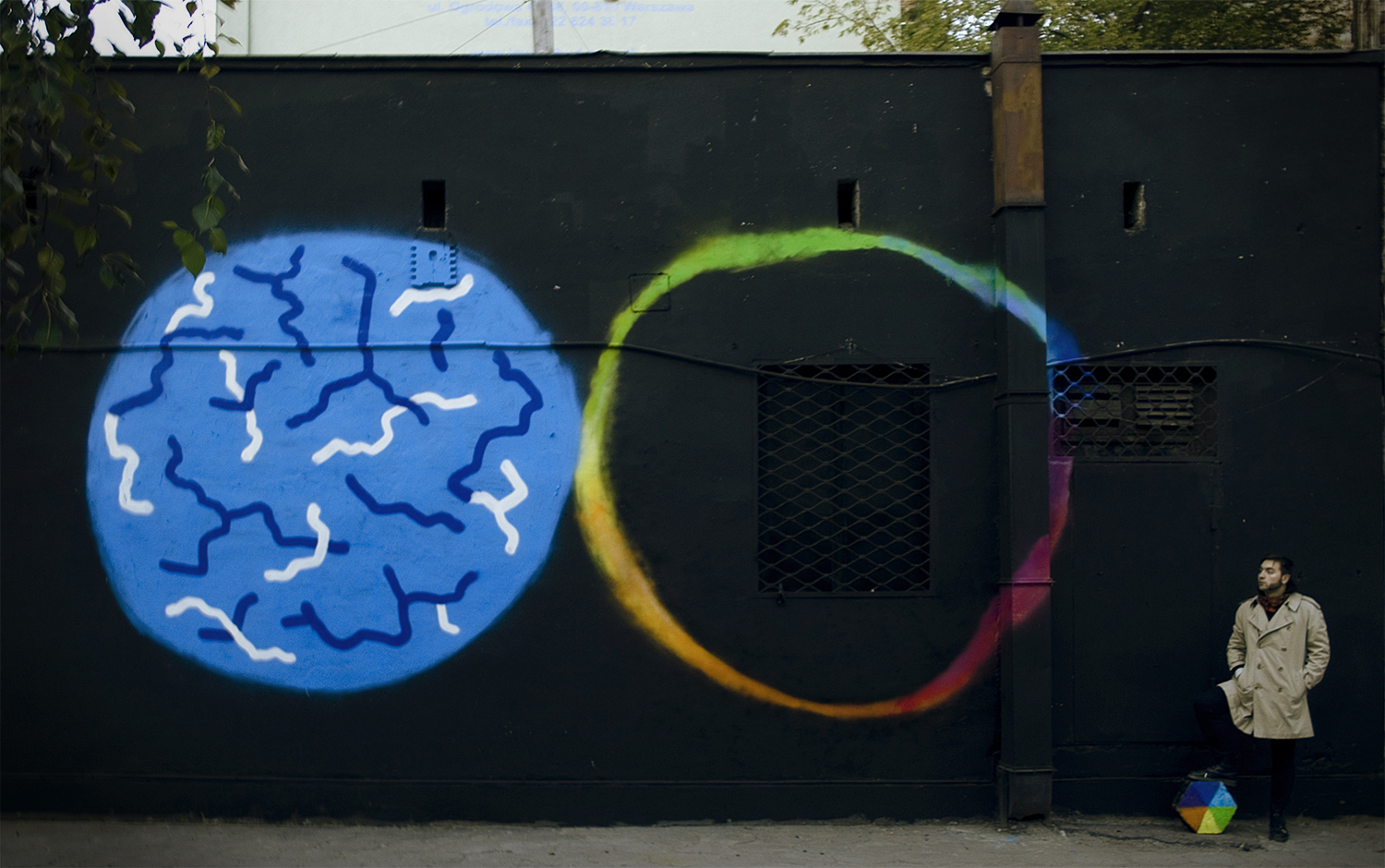 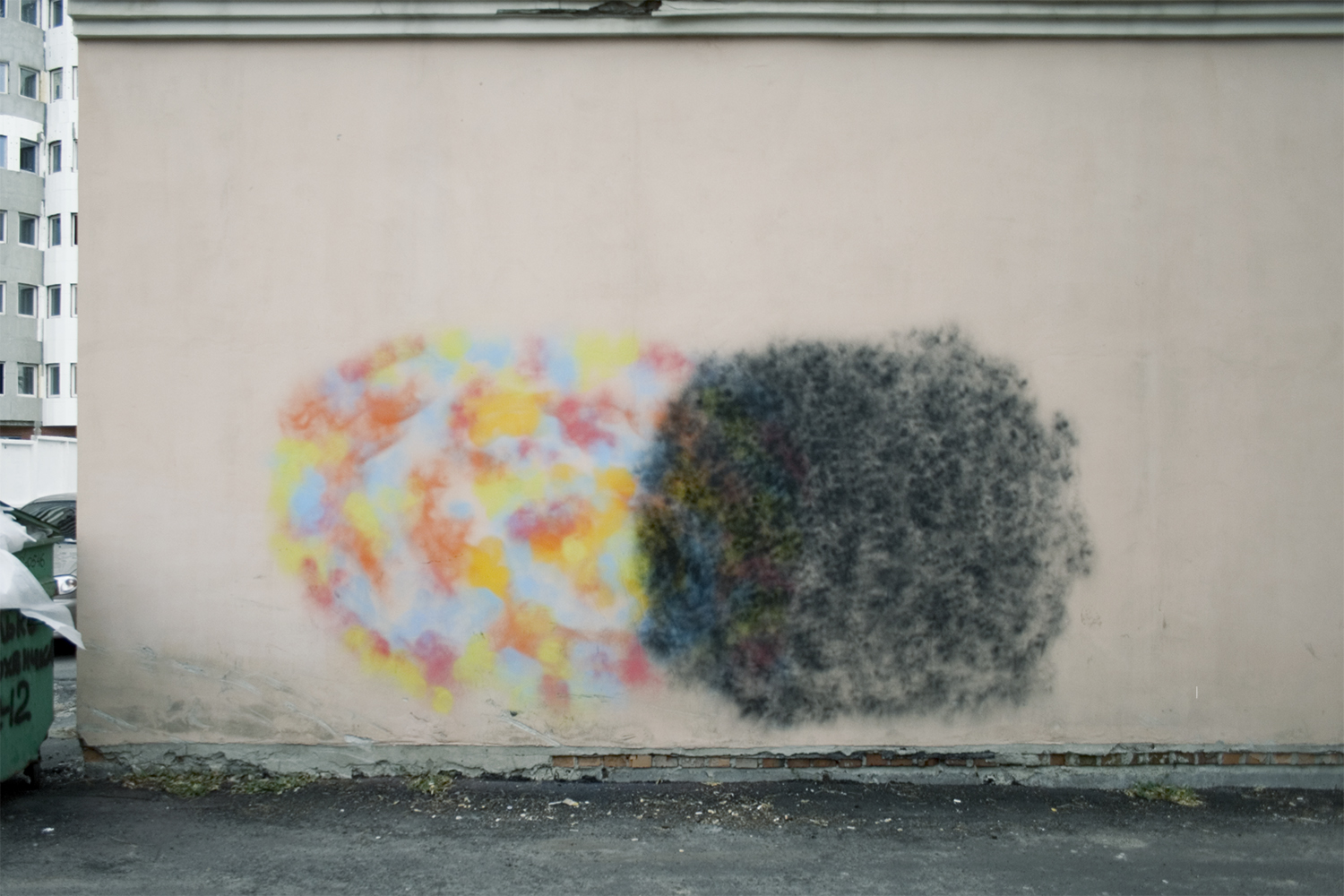 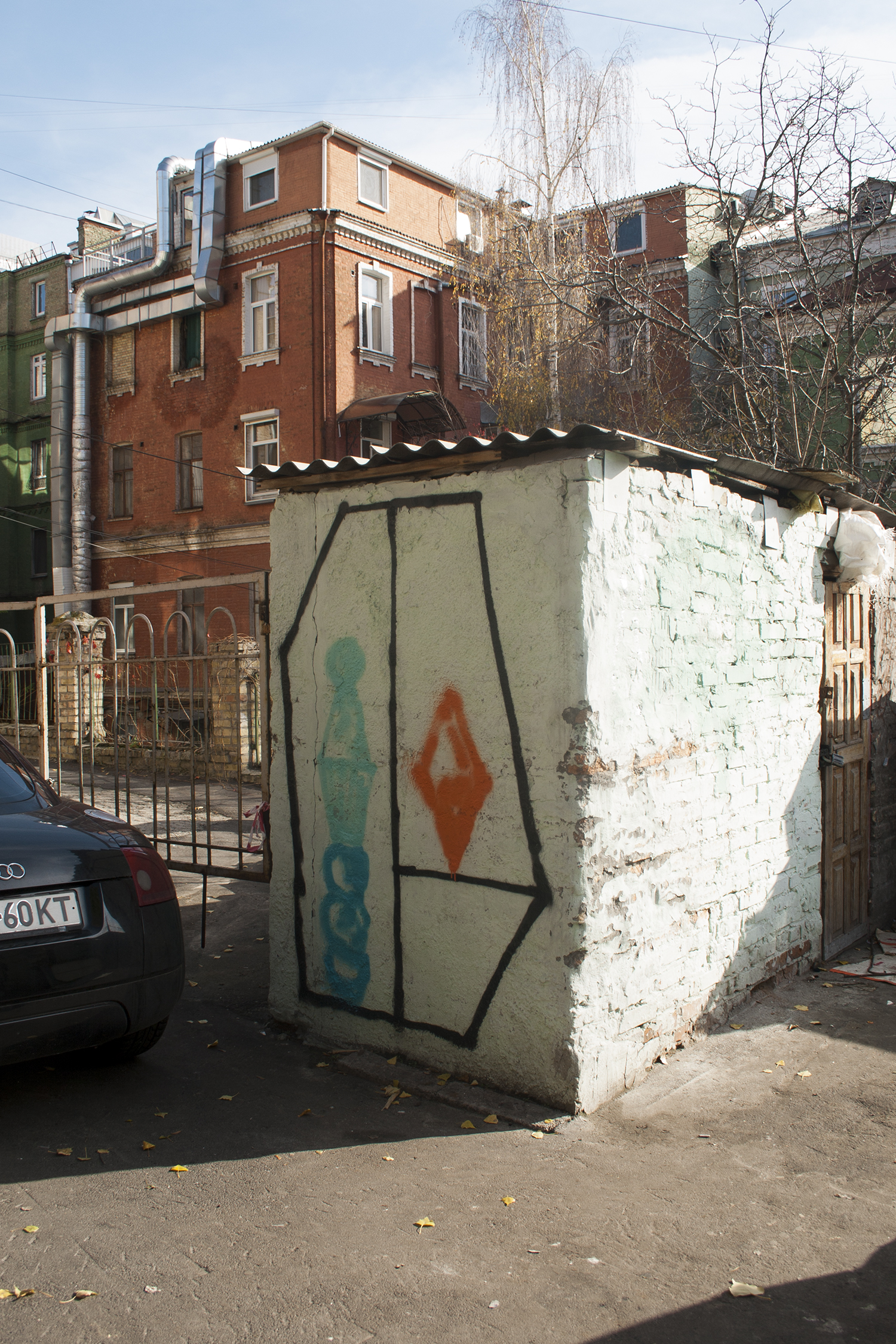 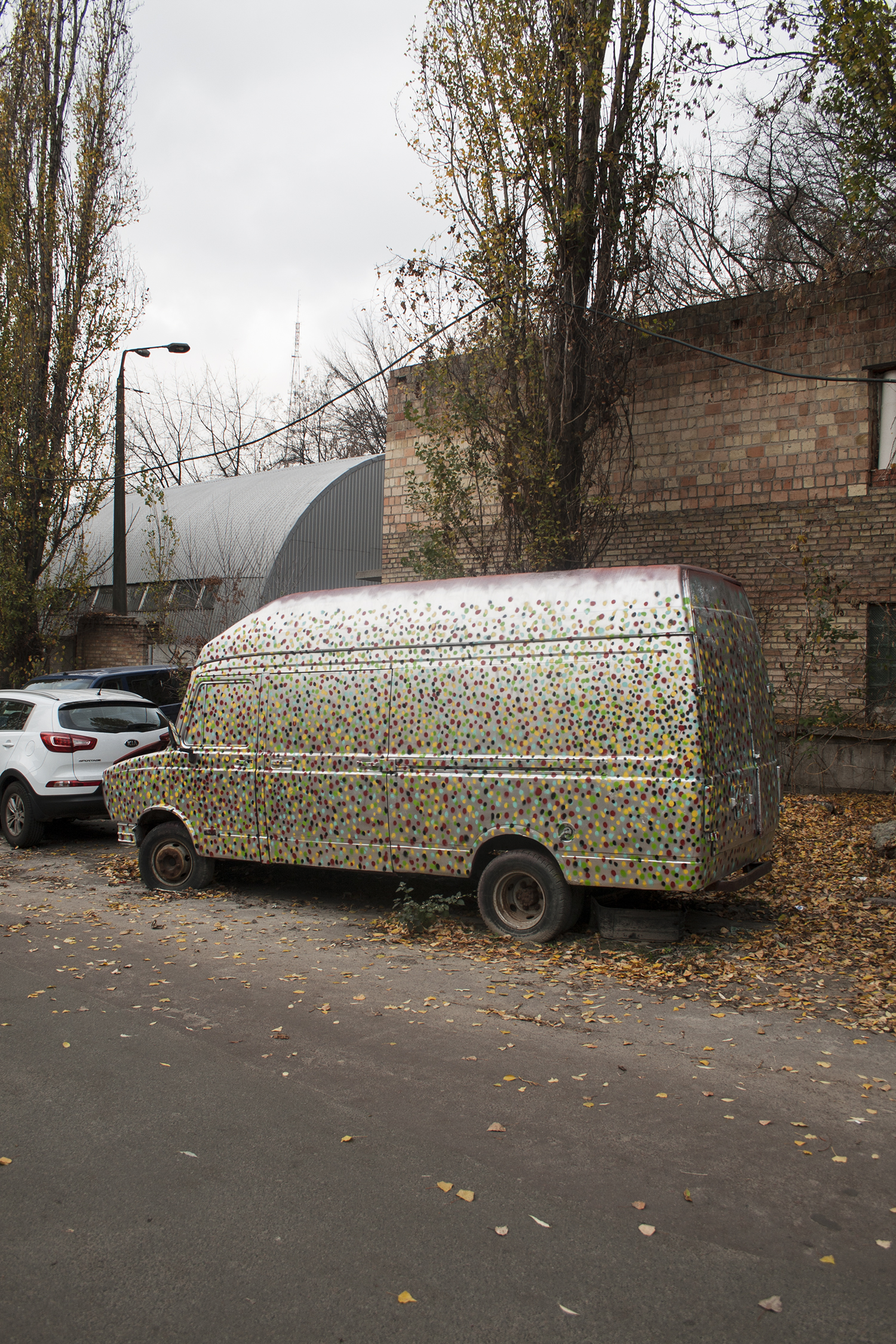 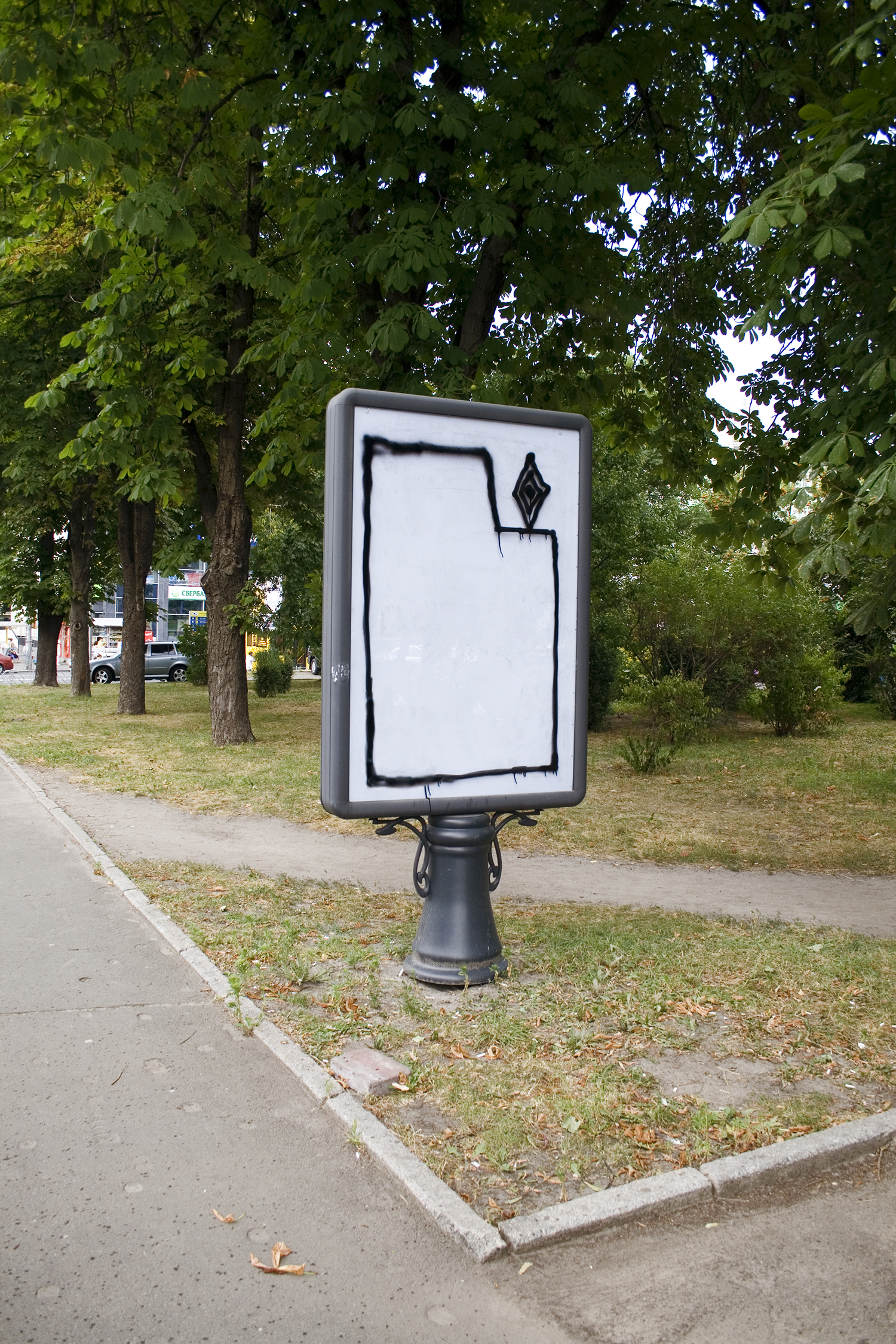