Photographer Masha Demianova comes out of the coffin with this Jean Rollin inspired story straight from Moscow’s backwoods. Paying respect where it’s due, she credits the French film director, who became famous for his erotically charged horrors and vampire films (his 1968 debut was aptly titled “The Rape of Vampire”), for showing women that are “seductive and desperate, pure embodiments of evil, vampires, possessed or part of secret societies worshipping blood thirsty idols.” And yet, she adds: “At the same time, they are victims of society, shamed by narrow-minded villagers and controlled by shadow manipulators.” Diving into Rollin’s visual world she here traces his women in dark woods and haunted castles, portraying them in their journey to their own nature between Eros and Thanatos. 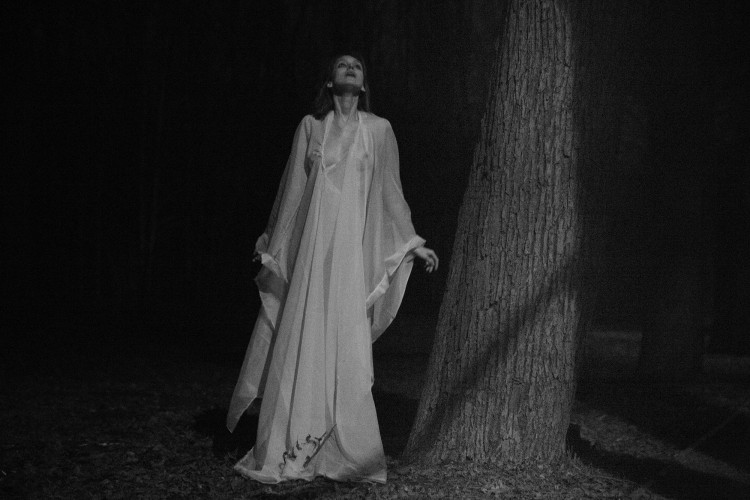 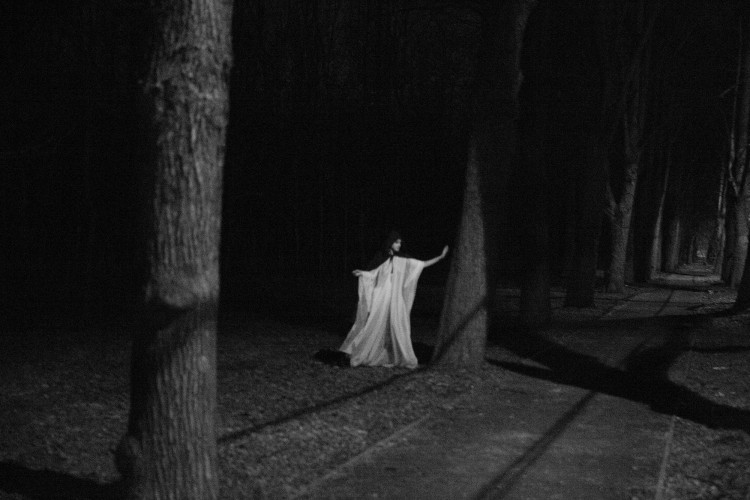 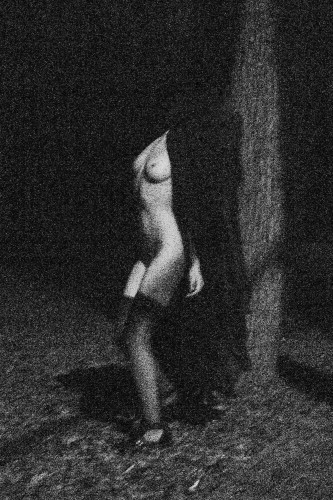 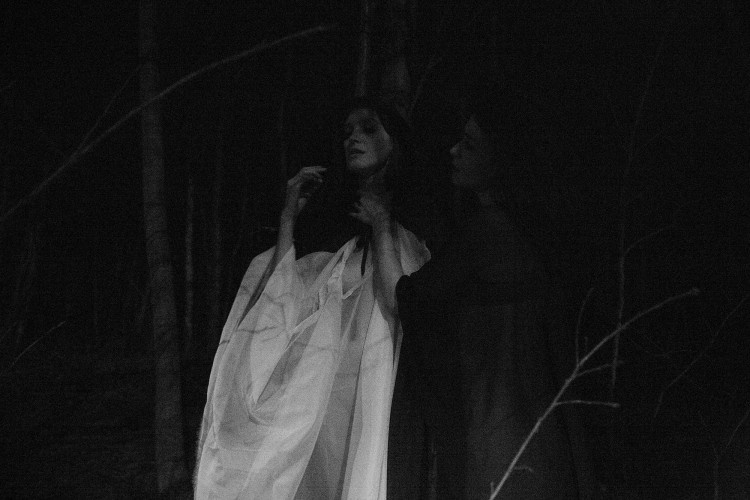 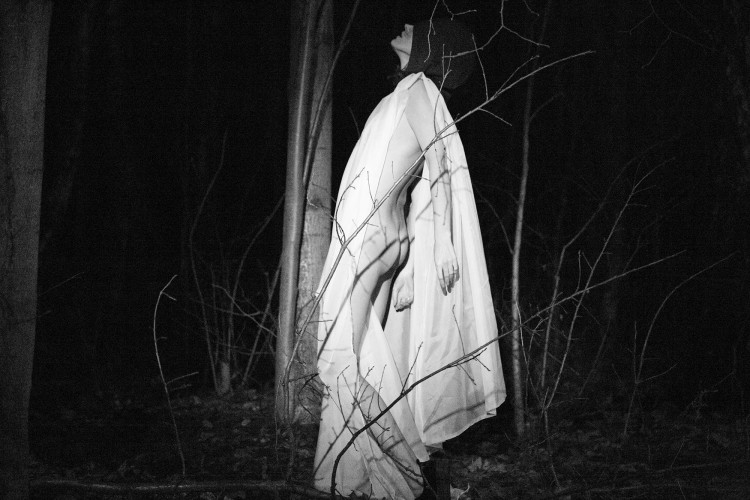 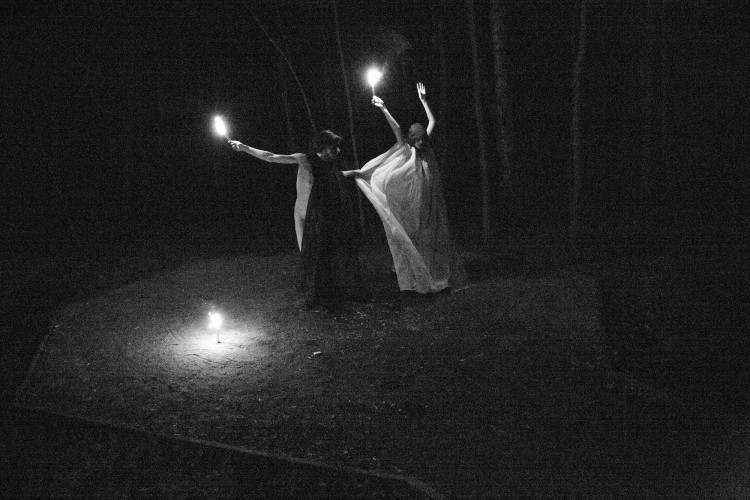 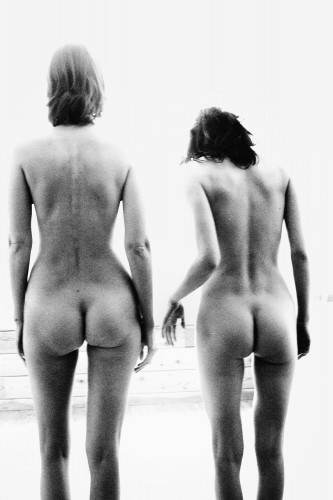 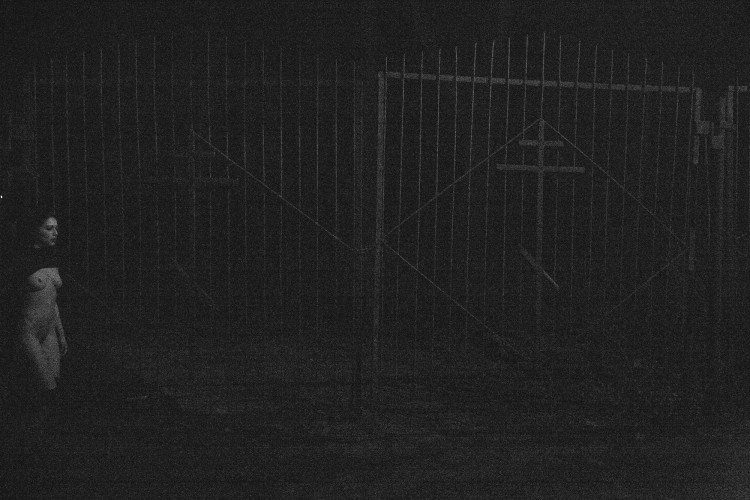 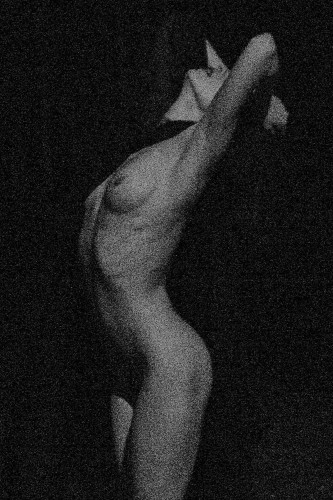 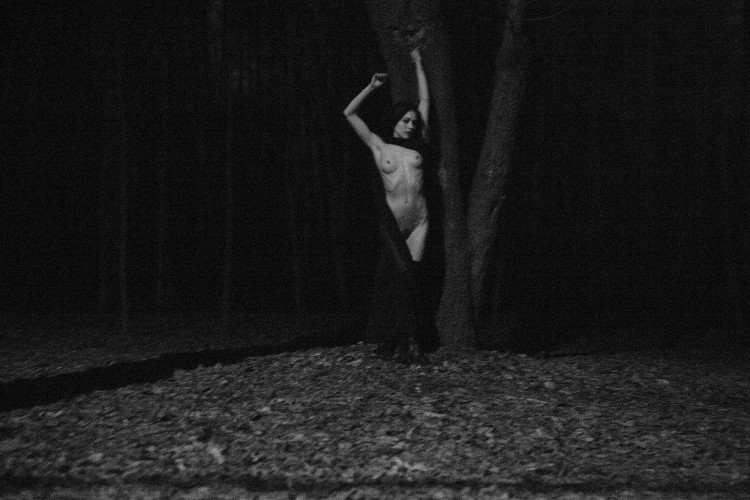 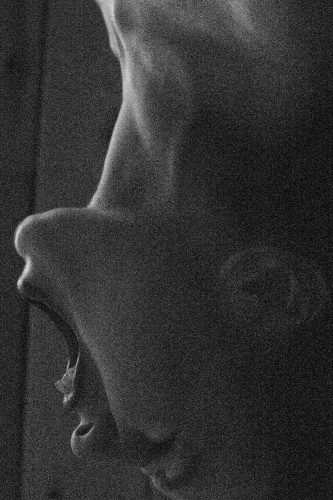 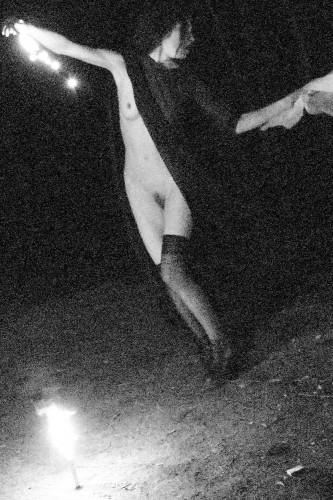 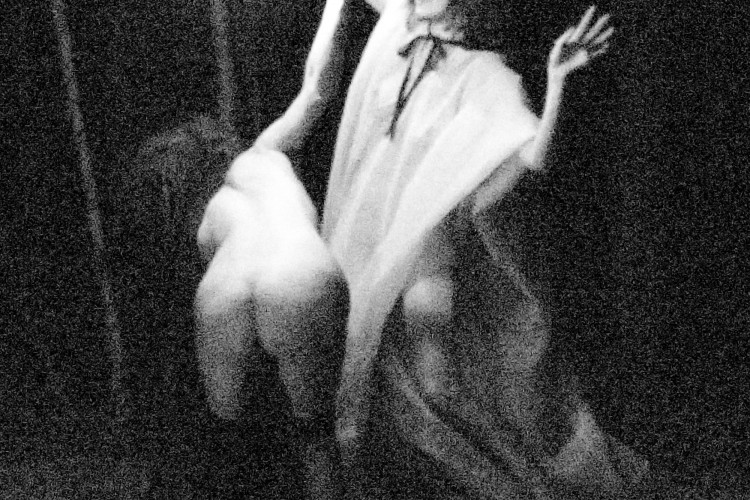