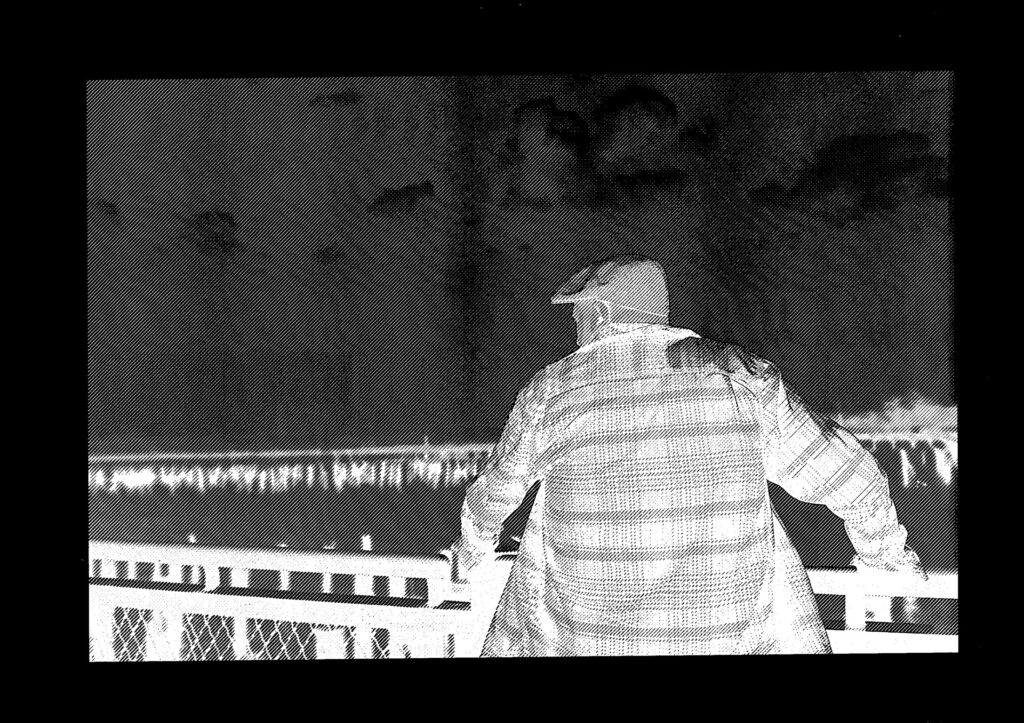 At the same time label boss, progressive lyricist and sound producer, Uncommon Nasa (and by extension Uncommon Records) is the name, by which experimental rap innovates, transmits and connects the message, the form. Since Definitive Jux and with 17 years of presence as a label, Uncommon Nasa shares his vision with us – alive and direct from Staten Island in the year 2021.

1 — First of all, do you have any Uncommon public service announcement?

Definitely want to say that we just released an album from Tracy Jones called “Humancloud Abandonment” that I hope everyone reading this checks out. It’s on Spotify, Bandcamp, Apple Music, etc. It also contains the first single from my new 7″ imprint label called Uncommon Restoration that I began with Short Fuze. The 7-inch is available at my site and at our bandcamp. Also, my next solo LP “Only Child” produced by Messiah Musik will be out in the spring.

2 — From Definitive Jux to Uncommon Records, how do you analyse your own artistic evolution?

When I was at Jux I was always observing and learning how things worked as far as operating a record label. It was something I wanted from a very young age. The journey has been a bit more congruous than you might think. But certainly as an artist, it’s been a much more long and winding journey. Back in my young to mid 20’s, I was in a group and while I enjoyed what I did then, I hadn’t yet found my true self as an artist. I hadn’t really lived long enough to do so. It wasn’t until many years later with Land of the Way It Is and especially New York Telephone that I fell into what I was meant to be doing as an artist on this planet. 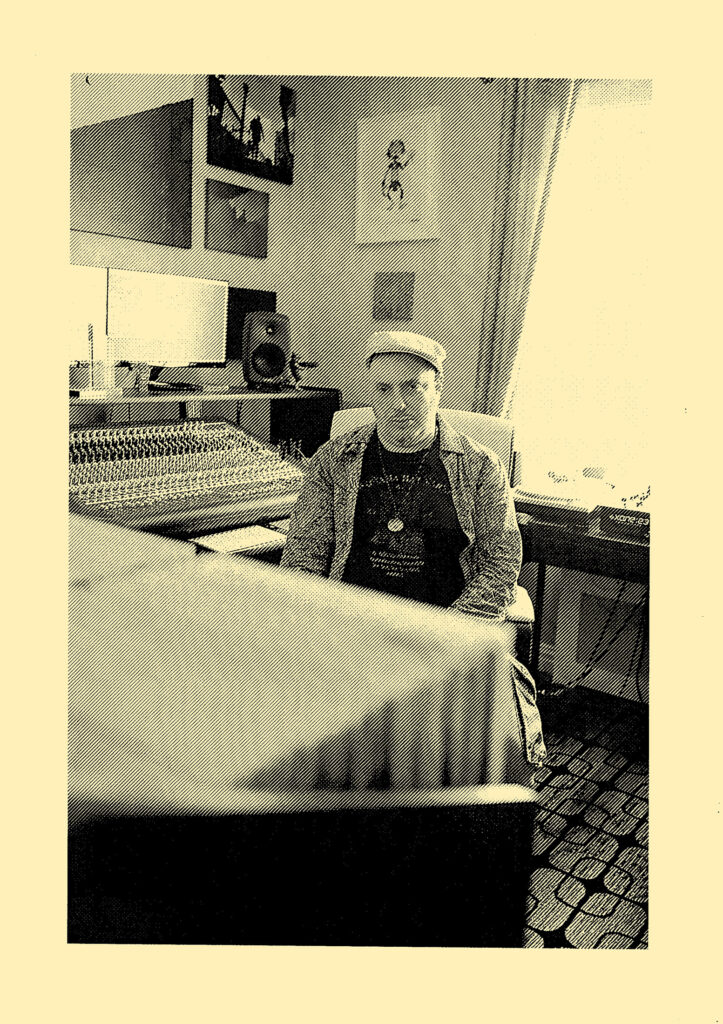 You can’t choose between children and like children there are some days you prefer one a little more than the other [smiles].

Kind of a similar answer, but I would say “Halfway” is an incredibly important album for my career, more so than many (even fans of mine) realize. It helped me tackle some issues I had with mortality at the time, provided me with the majority of my stage show for about three to four years and put me on four tours (including one in the United Kingdom). Shout out to Black-Tokyo for producing perhaps my most important work to date. I’m hoping for the same from “Only Child” and have many similar feelings after completing it to those that I had after completing “Halfway”.

6 — How do you define the artistic relationship between Short Fuze and you?

We are brothers, in a lot of ways we think the same and feel the same way about many aspects of the world, but disagree just enough times to make it real. We have influenced each other over the years, but most importantly artistically, I feel no apprehension working with him. If I try to push us into something unorthodox, he will tell me about his concerns up front but at the same time take a few days to a week to truly consider whatever it is. Whether it be a particular beat, concept or business idea. He always seems to come around to making the choice to be on board with whatever it is, but still carves out his own approach. That’s true artistry and true friendship in art. Guillotine Crowns’ first album, “Hills to Die On”, will be out in fall.

7 — Do you have any protocol of selection / combination of words regarding your own song creating process?

Not really, I don’t curse on my songs (outside of the very occasional bastard perhaps). I feel like cursing is a crutch (at least in the ways I’d think to curse on songs) so I’ve never used it. Beyond that I just try hard to write from inside outward, I try to rely on my life experience to create work that is genuine to me and could only come from me, for better or for worse. I stay in my own skin, I rarely character play, most of it is from me, unless I’m doing something that is purposefully satirical or sarcastic. I always write to the actual beat that I’m using and let that beat lead me in the flow pattern that I choose to use at that given time.

8 — How do you define the Uncommon Nasa signature regarding your sound/beat production?

Aggressive. I don’t make background music. I also don’t try to make deliberately avant garde tunes either, it’s really just about making stuff that entertains me and doesn’t get boring after 16 bars. I don’t particularly enjoy producing instrumental music or listening to just beats so all my stuff is produced with the idea of someone rapping on it. Being a rapper myself likely eases that process.

9 — How did Adam Warlock die according to the “Death of Adam” album courtesy of Uncommon Records?

That’s a deep dive right there. Adam died the moment Uncommon Nasa was born and I was born the moment I started writing in my own voice. I didn’t need a trick alias anymore to differentiate myself from the group work I had just been coming out of back in the Adam days. It’s funny, some people still think my real name is Adam to this day, after meeting me during that period. 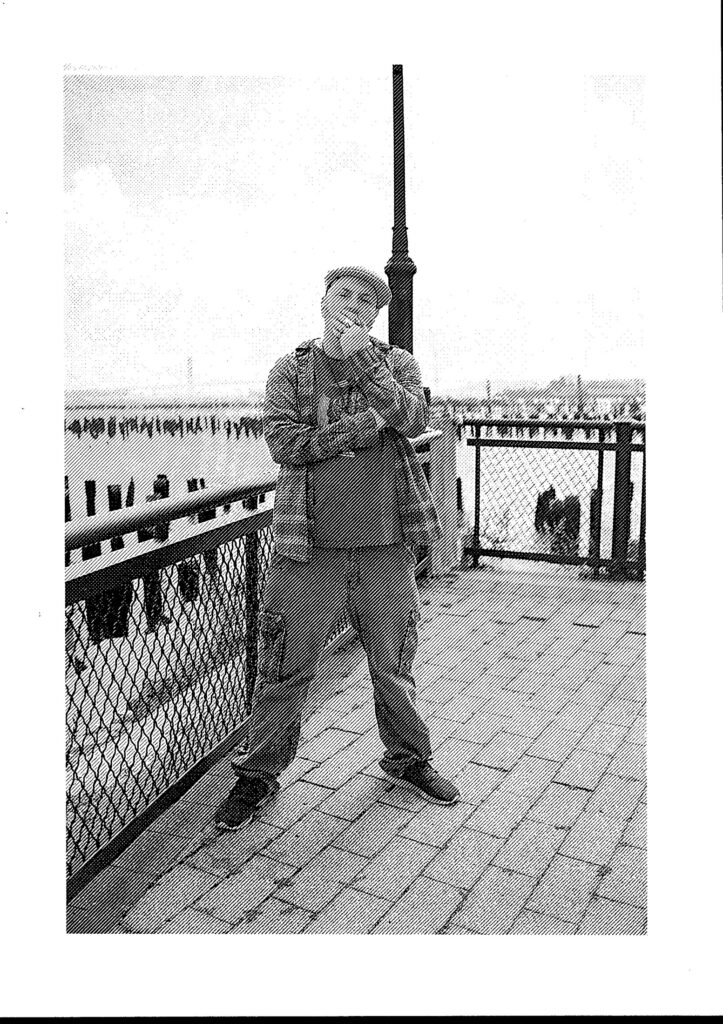 10 — Except science-fiction writers, who have never been wrong?

Props, an even deeper dive into my back catalog. Besides science-fiction writers, everyone has been wrong about their predictions!

I assume you mean Bomb Squad, it’s hard to go against “Rebel Without a Pause”.

Seems like we are facing all of them these days without the opportunity to choose.
Life, peace, wisdom, grace. 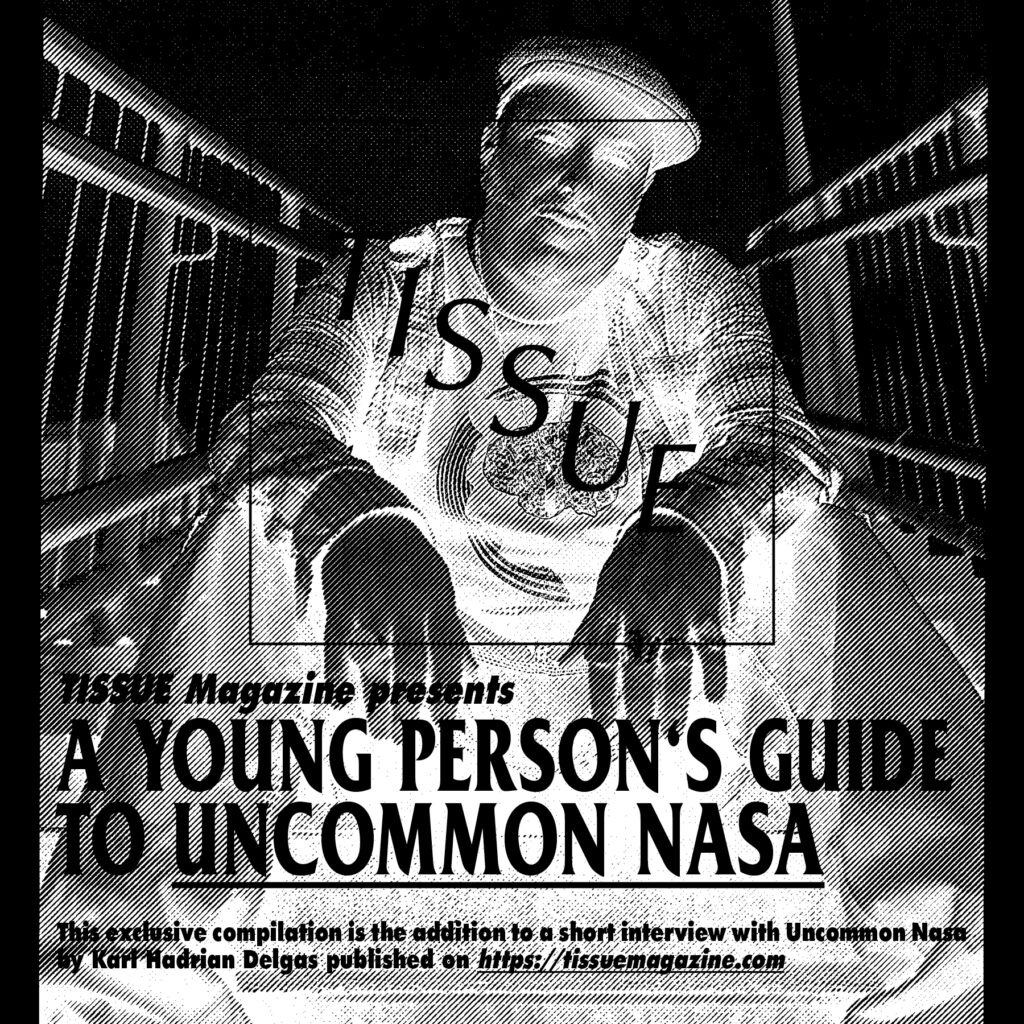