A truthful drifter who rolls back into town carrying an ASR-10, stacks of cracked beat tapes, and an angry old man’s record collection is the perfect way to describe the SAV Navarone. An army brat born in DC but with a gravitational pull to Tucson throughout most of his formative years. He had started making tapes in high school. After his 21st birthday his output increased and tapes began to pile up as music took over his life. 1998 was the year he bought his first sampler at a thrift store. The kitchen became the studio, because the need to create surpassed the need for a stove. His sounds have become compounded layers of these tapes, a process that builds on itself and his eclectic samples pull sounds from anywhere he can find them. Self releasing his own material throughout his career and working with like minded artists has honed his craft. Every new resource has been collided together to form something with distant familiarity.

Even though the drifter is now a little older and more settled, old practices are hard to leave behind: SAV shares with us an exclusive collection of 12 tracks that have been composed using any technology within reach or that still worked. The “Whatever You Call It Tape“ forms a new vision that grounds on those years of early tape experiments. A lot of dust and grit is to be expected. 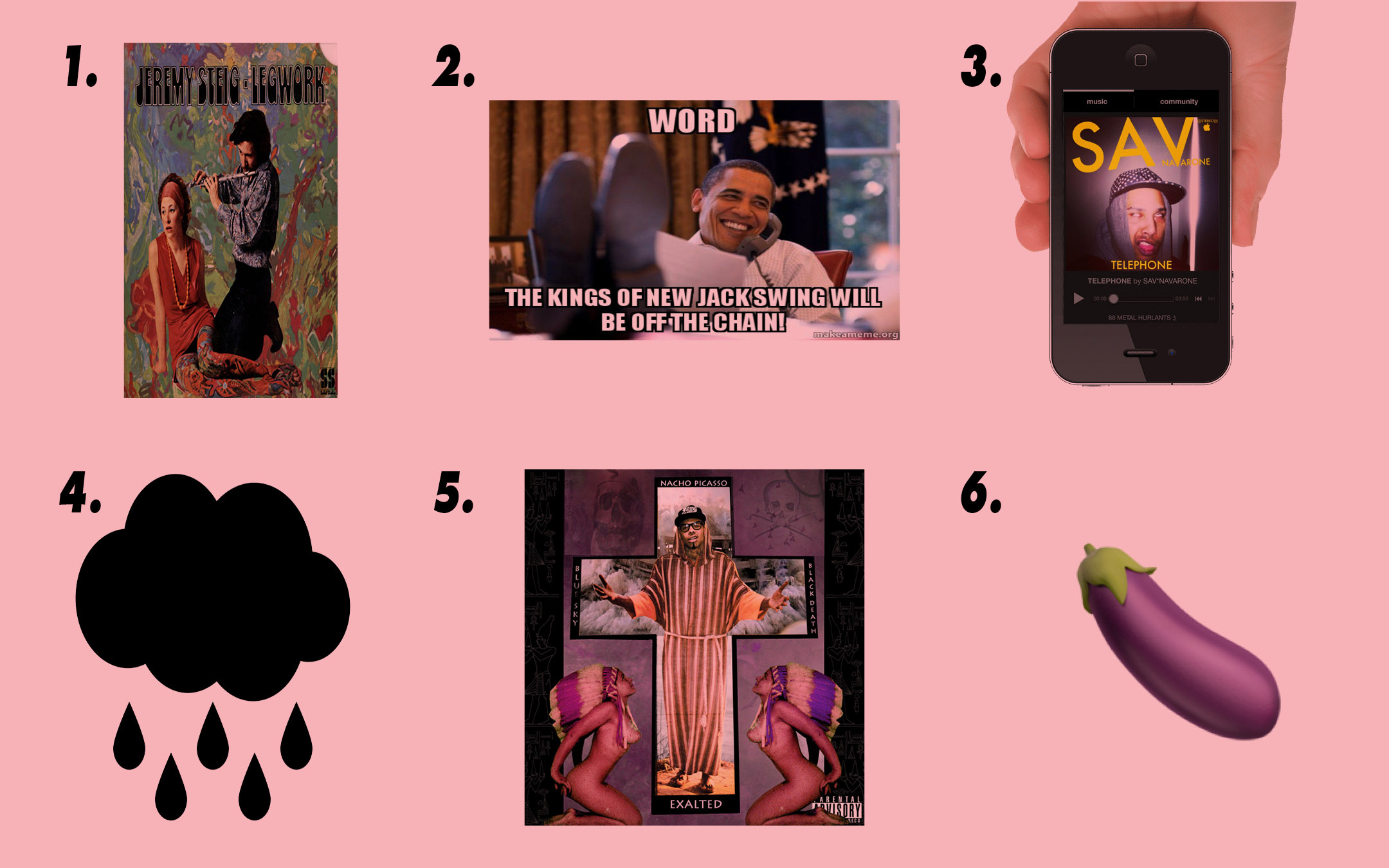 The first vinyl record I ever purchased was Jeremy Steig “Legwork”. I purchased it at a thrift store in Virginia one day after work while walking home. I picked it up because the model on the cover looked like my aunt Sandy, uncanny resemblance actually to her in 1970. It was also sealed which meant I would be the first person to hear that particular record in 30 years. I have always enjoyed that idea. The final reason I purchased it was because it looked funky, a funky flute is a magical thing.

2. The worst combination you have in mind regarding beats and lyrics before internet?

New Jack swing never did it for me. I even tried to revisit some stuff and realized I really disliked it. It always seemed whimsical and over produced to me. Too many cooks in the kitchen.

3. According to your soundwork, what would be the entry door to it?

The Telephone album on Bandcamp. It was all made while I was living in New York riding the MTA for long stretches. All 24 tracks were made on an iPhone 4.

4. Your soundwork combines the approach, the touch and the idea of a continuous evolution. Is it more about variety or consistency?

I’d like to believe that there is a varied consistency in my work that is familiar and accessible if the kind of things I make peak your interest. There are shifts in tone and phrasing on a lot of my work from year to year but mostly it has been dark and autobiographical.

5. The best combination you have in mind regarding beats and lyrics after internet?

Nacho Picasso produced by Blue Sky Black Death – “For the Glory”, “Lord of the Fly” and “Exalted” were all amazing. I really loved everything about the atmosphere of these albums. “Kickin Out Windows” on “Exalted” is an all time favourite.

6. Any emoji of yours for Amerikkka!