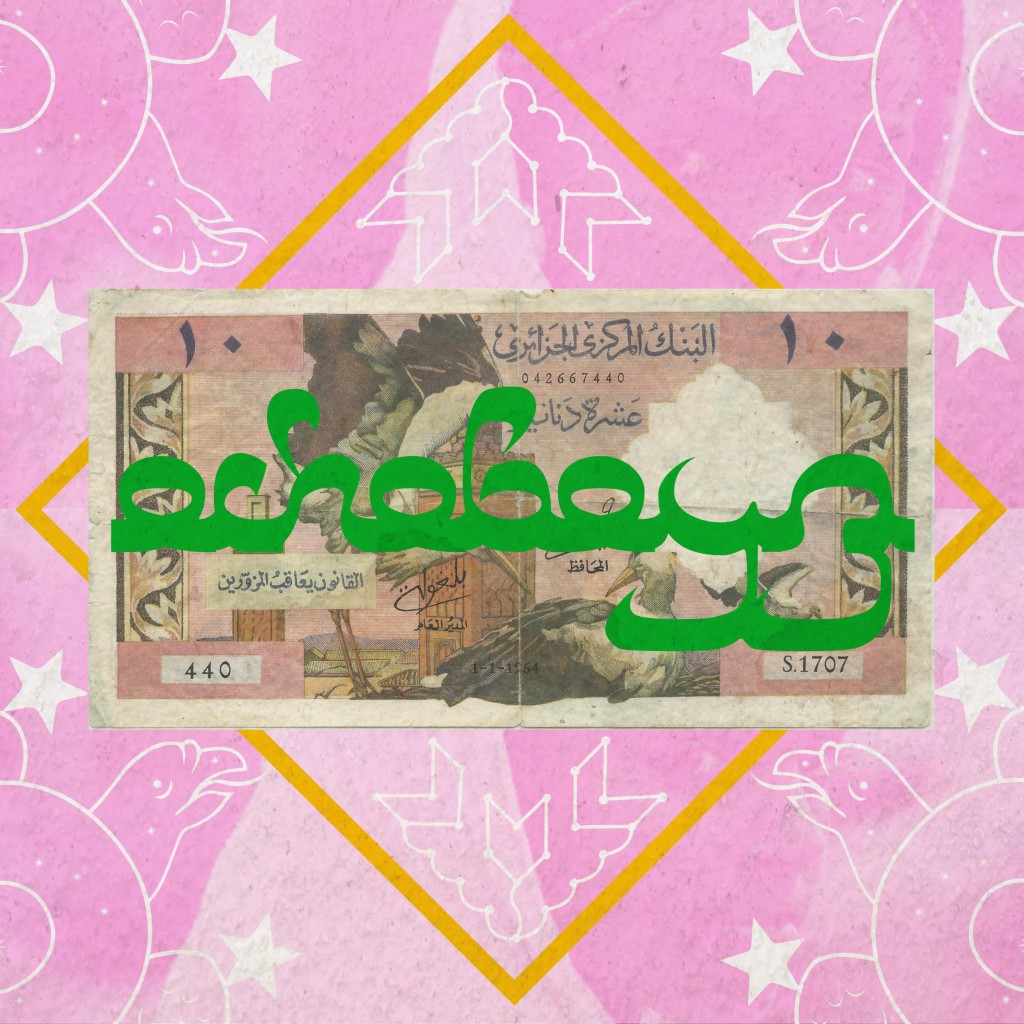 Ochoboyz are many and they’re growing bigger – the goal is to work with the most women as possible. Their modus operandi is mailing each other back & forth beats, videos, rap. The same applies to mixing, they share ideas through social media aiming at a result that will please all members of the group. Their love for hip-hop, rnb, bubblegum pop and punjabi as well as hindi music has educated and entertained them greatly in the past and still does. 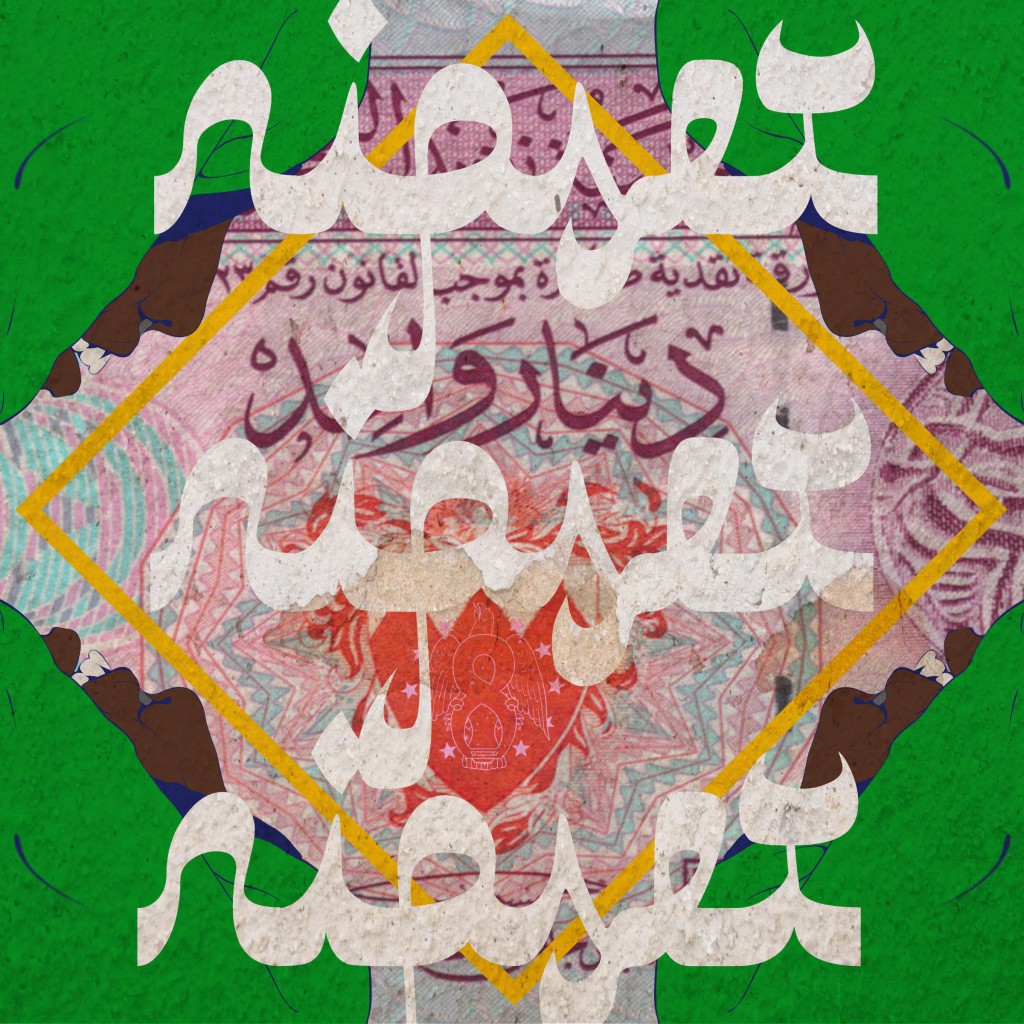 A lot of people helped out with the music video for ghetto hero. 8at8oy (batboy) brought her India footage. Seema & Zarina sent a bunch of cool shots from London. Soisy had her SF skate shots. Once they had all the footage it was edited together like a cool t-shirt that they saw. A video is a little more informative than a picture. It’s a collection of moving images which more clearly evokes some sort of message. A picture is a lil more tricky and begs the viewer to fill in more gaps.

Technology is a key element of their work because it’s their means to connect with their kind of people: a cool tool to pinpoint your kind of weird. Most if not all technologies are inspiring but they are most bound by the camera. They are fascinated by what can be captured, fabricated and expressed through a digital lens. Social Media is a tool to self-branding and to remind people that one is indeed alive, they use it mostly to stay updated on other artists and what they create. There are so many people around the world that you would never know about if not for these outlets. We can discover one another based on our social personal and political views. 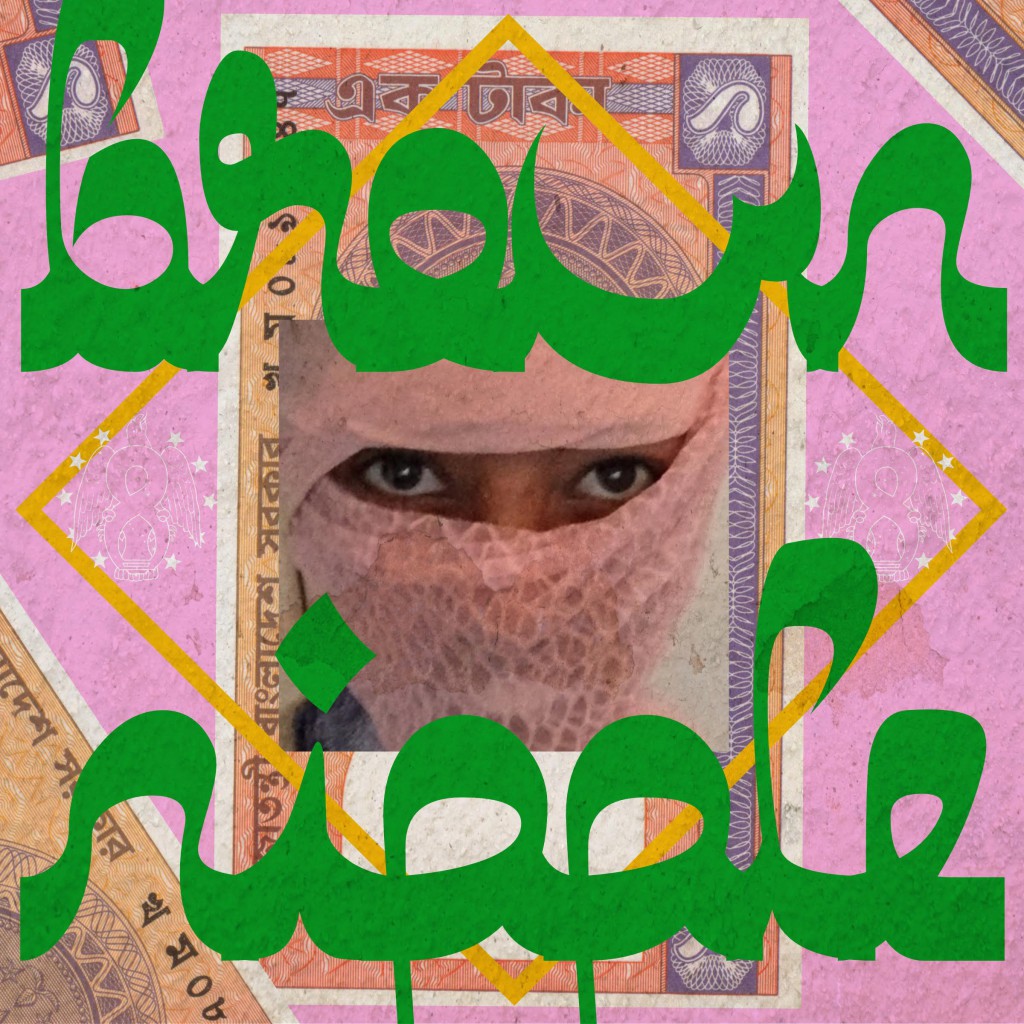 They wish females to stick more to each other, create their own links & nets. they want them to make money, to have knowledge – to know that they deserve better relationships, better pay, better everything, to have that power of speech. Because overall, they like being a woman and try to speak for people who may not be represented in the media. As a whole there are certain stereotypical barriers that are being broken down. And as a collective group that consists of so many backgrounds it makes it easier to prove and represent that as a person you can do whatever you want.