If you cross your index finger and your thumb lightly, it creates a tiny little heart. “I C U (In My Dreams)” is the debut single of €uro€y€z produced by her brother Noah Jinu. Longing, dreams, and crushes haunting in a pink cloud of bling bling, in between white sheets and shimmering night sequences. The fascinatingly cool composition of original beats plus English and Korean lyrics, mixed with pop and R’n’B influences, makes nostalgic and trendsetting hearts beat faster. The different influences makes the sound unmistakable. It’s an homage to their Korean roots and fills a gap in the under-represented Asian-German music scene. The feeling of eerie heartbreak and restlessness was captured by Lars Zimmermann in collaboration with the siblings and a lot of friends. 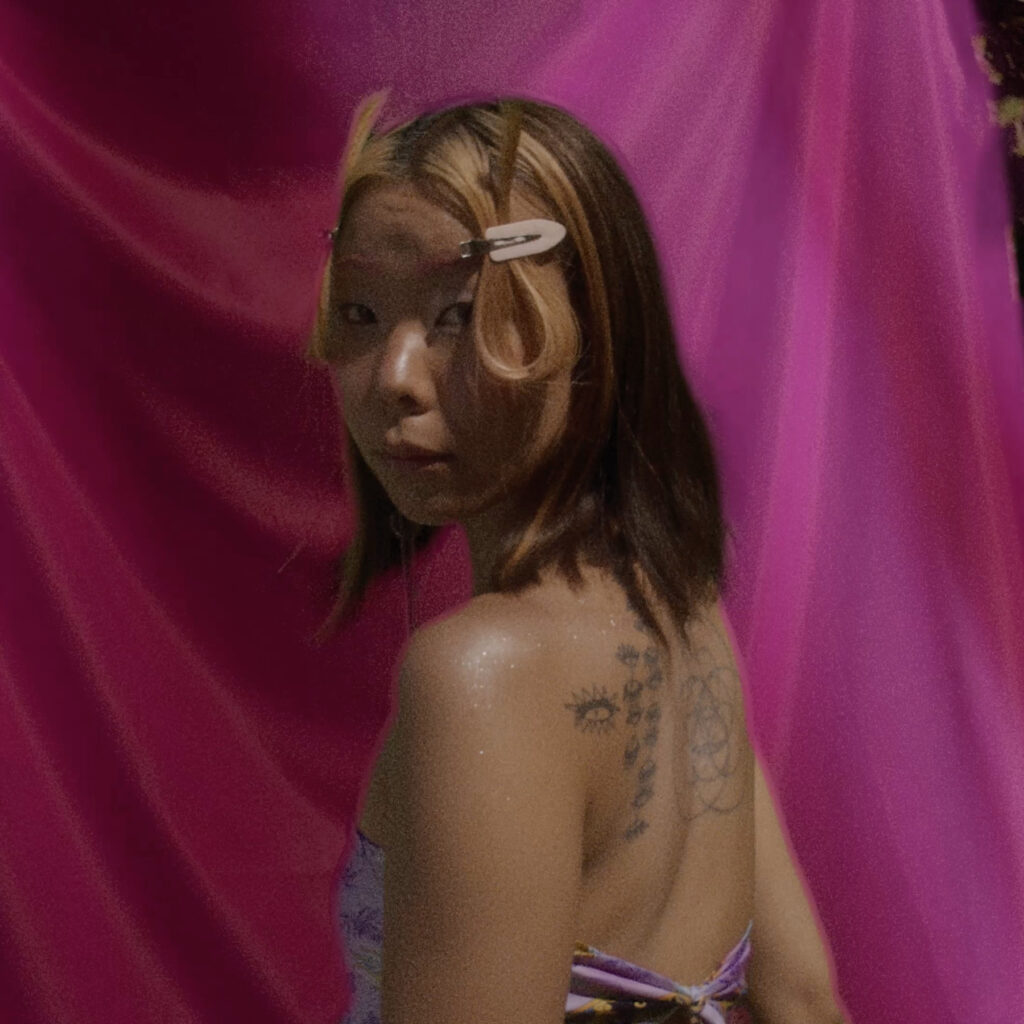 Stream €uro€y€z on Spotify as well: