With his newest video the producer from hell formally known as Chinaski transforms his club track Disaster into an ambient song completely removed of bassline and beats. People serve as aesthetic objects, degraded for the camera, while a cohesive rhythmic-melodic pattern unfolds. Everything looks incredibly authentic. Zoom, cutting and selected angles prevent acting. There are no time or historical references. It’s just the right dose of beautiful people soberly realising what to expect from life: Nothing. What could be a better framework to it than Chinaski’s blurry dreamscapes? 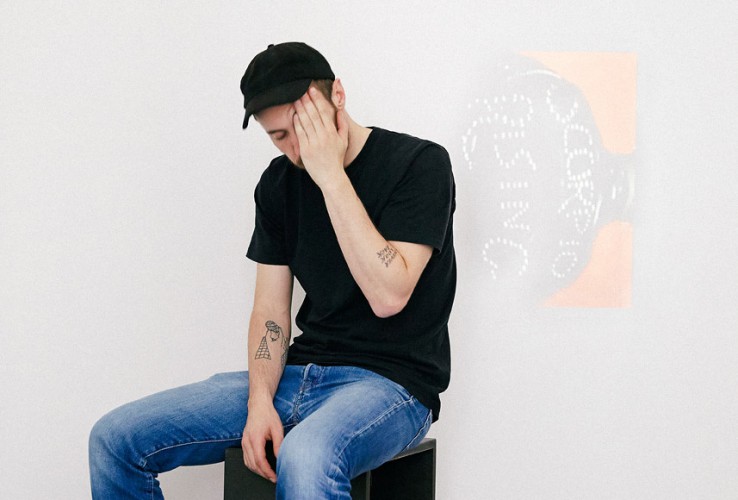 Known for his atmospheric videos and VHS addiction Chinaski creates warm and dark house music for the dancefloor. His live sets and EPs on Live At Robert Johnson and Uncanny Valley are highly recommended. As is his work for other artists and friends, like e.g. Roman Flügel’s upcoming music video for Verschiebung (out via Die Orakel) which is set to come out next month. 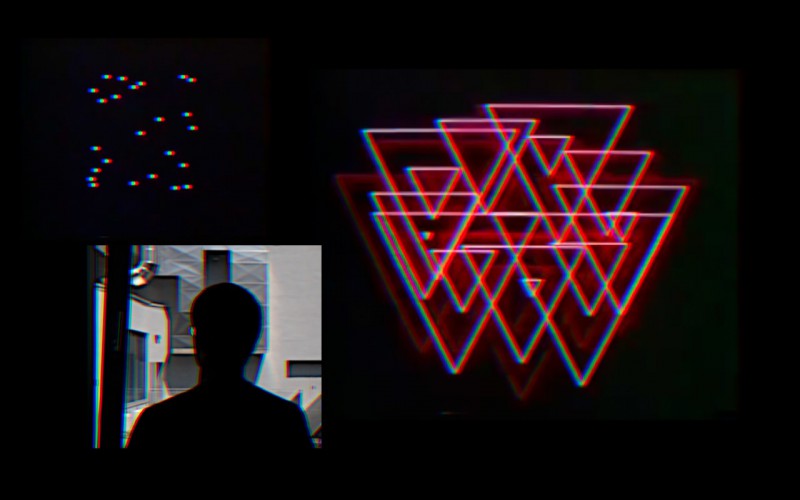 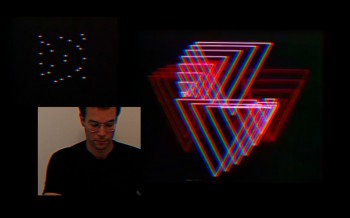 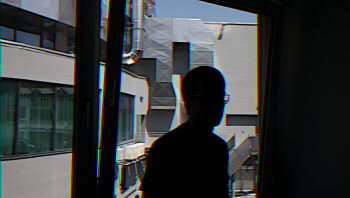 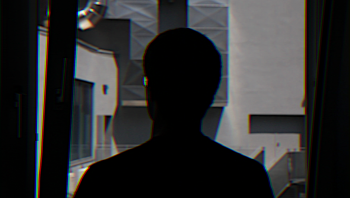 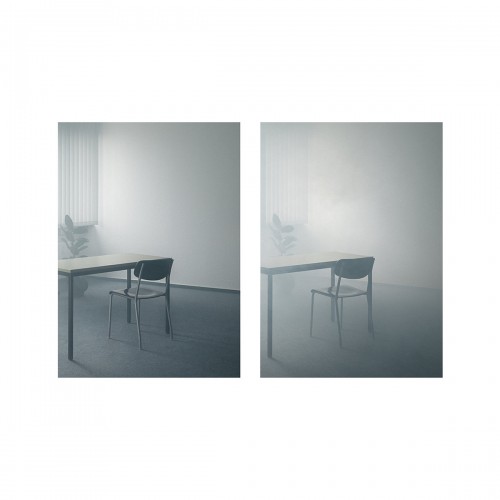 Listen to TISSUE Magazine Mixtape 29 by Chinaski and watch his video for Night School:
https://tissuemagazine.com/?p=3939