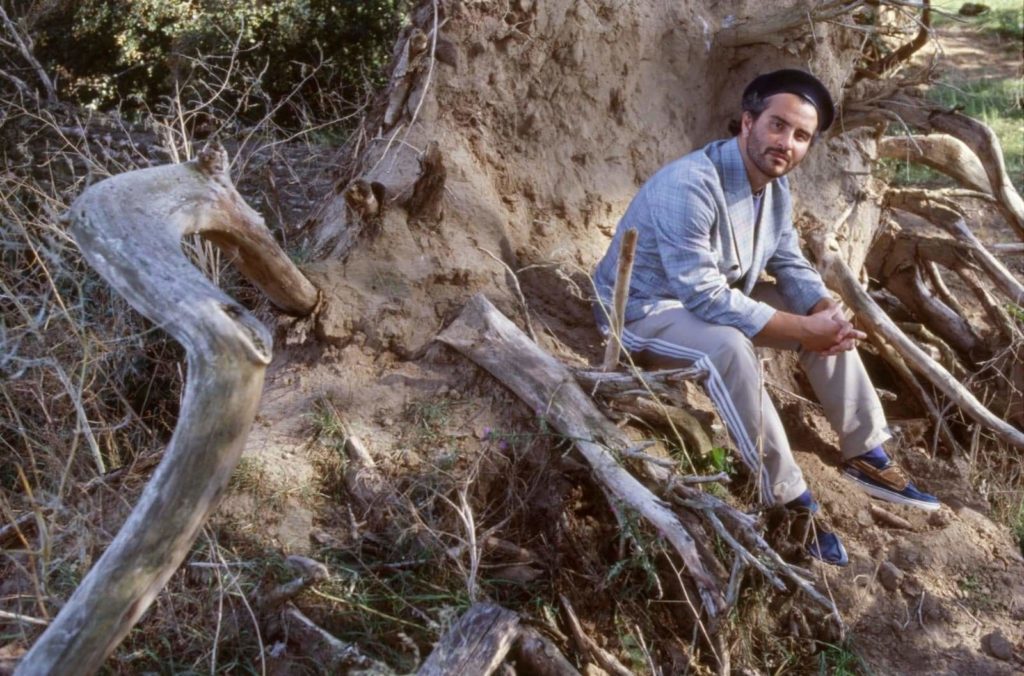 With our August mix we are proud to introduce Reza Athar, DJ and co-founder of Horizon party series in the Netherlands. Focussing on Persian Funk and Rangarang he brings you back to Iran of the 70s. Please read our little questionnaire, where Reza gives advice on record collecting and visiting Persia. Even though he is a known figure that played all over Europe he seems to be super grounded and committed to his profession. This exclusive compilation is filled with funky upbeat jams, at times very melancholic due to bluesy sequences. A lot of gems you probably haven’t heard before. One song even has a bunch of gun shots and horse riding noises in it. Which pays due to Mr. Athar’s claim to play “moods rather than genres”.